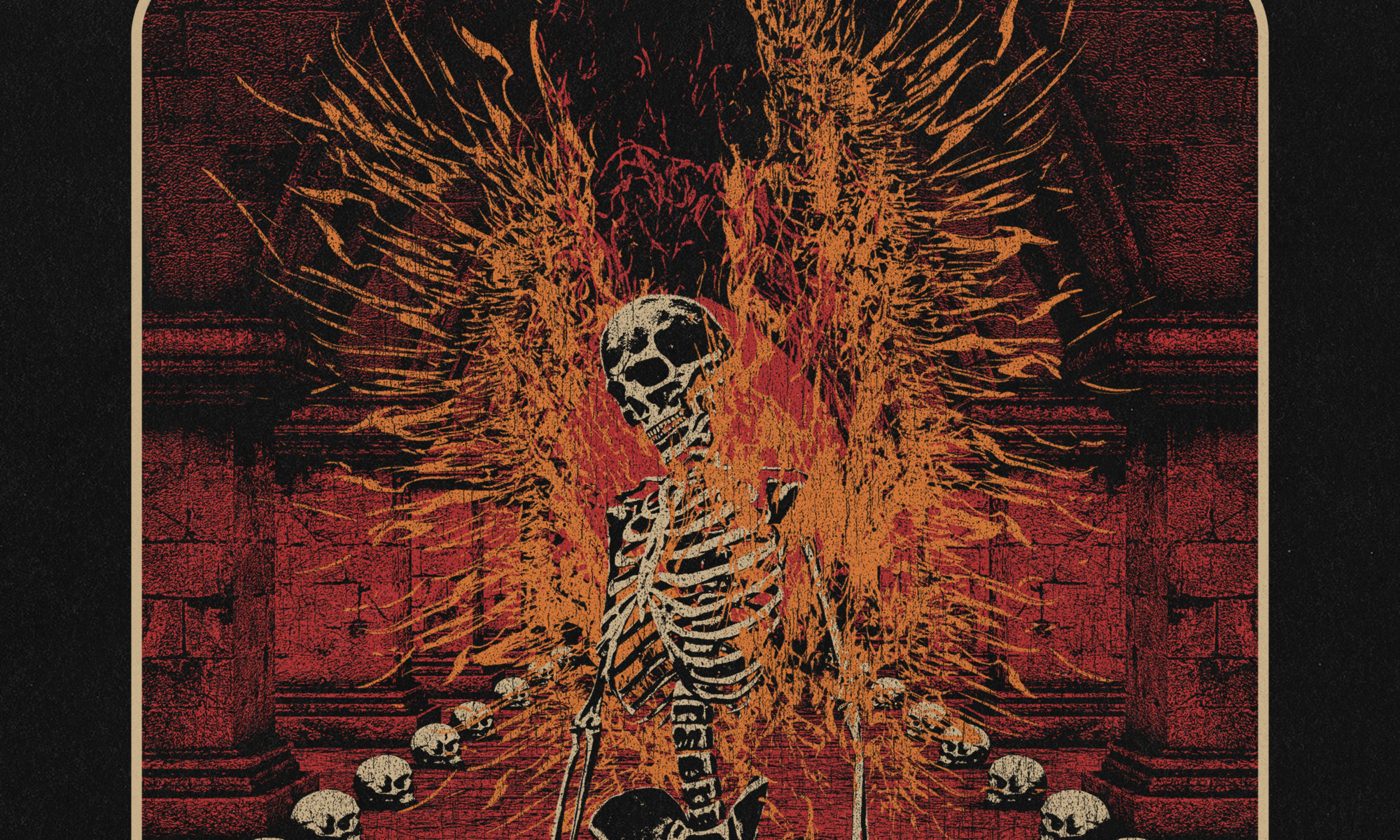 With Whitechapel & Shadow of Intent 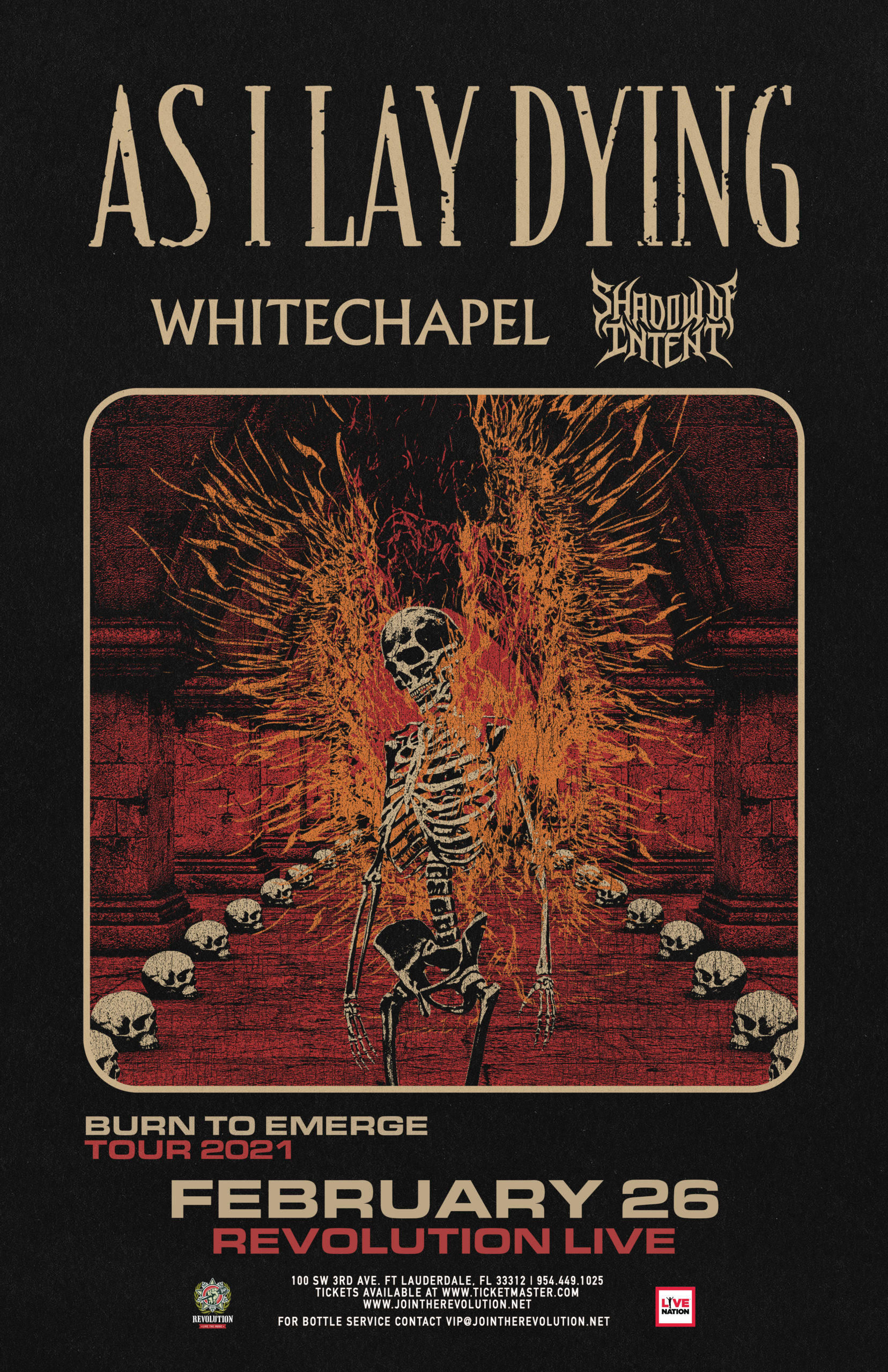 Ft. Lauderdale — Due to circumstances outside of our control, we regret to inform you that As I Lay Dying has been postponed until 2/26/21.   So hang on to your tickets, looking forward to seeing you at the show!

Flames fuel rebirth. In the wake of the conflagration, future possibilities flourish out of the ashes. Reigniting a brotherhood dating back nearly two decades, As I Lay Dying rise together on their seventh full-length and debut for Nuclear Blast, the aptly titled Shaped By Fire. The San Diego quintet—Tim Lambesis [vocals], Jordan Mancino [drums], Phil Sgrosso [guitar], Nick Hipa [guitar], and Josh Gilbert [bass]—rally together and recharge the precise and pummeling metallic assault that transformed them into a turn-of-the-century heavy music phenomenon. These eleven tracks mark their first body of work together since 2012 and represent the dawn of a bold new era. The rebirth remains rooted in an impressive legacy. Since forming in 2000, the group sold over 1 million albums worldwide, garnered a 2008 GRAMMY® Award nomination in the category of “Best Metal Performance,” notched two Top 10 debuts on the Billboard Top 200, generated hundreds of millions of streams, sold out shows around the globe, and took home “Ultimate Metal God” at MTV2’s Music Awards in 2007. Following a five-year hiatus amidst personal struggles, the musicians reconnected in early 2018. Before a note of music, they focused on where everything began: the friendship. In the end, As I Lay Dying burn brighter than ever before.