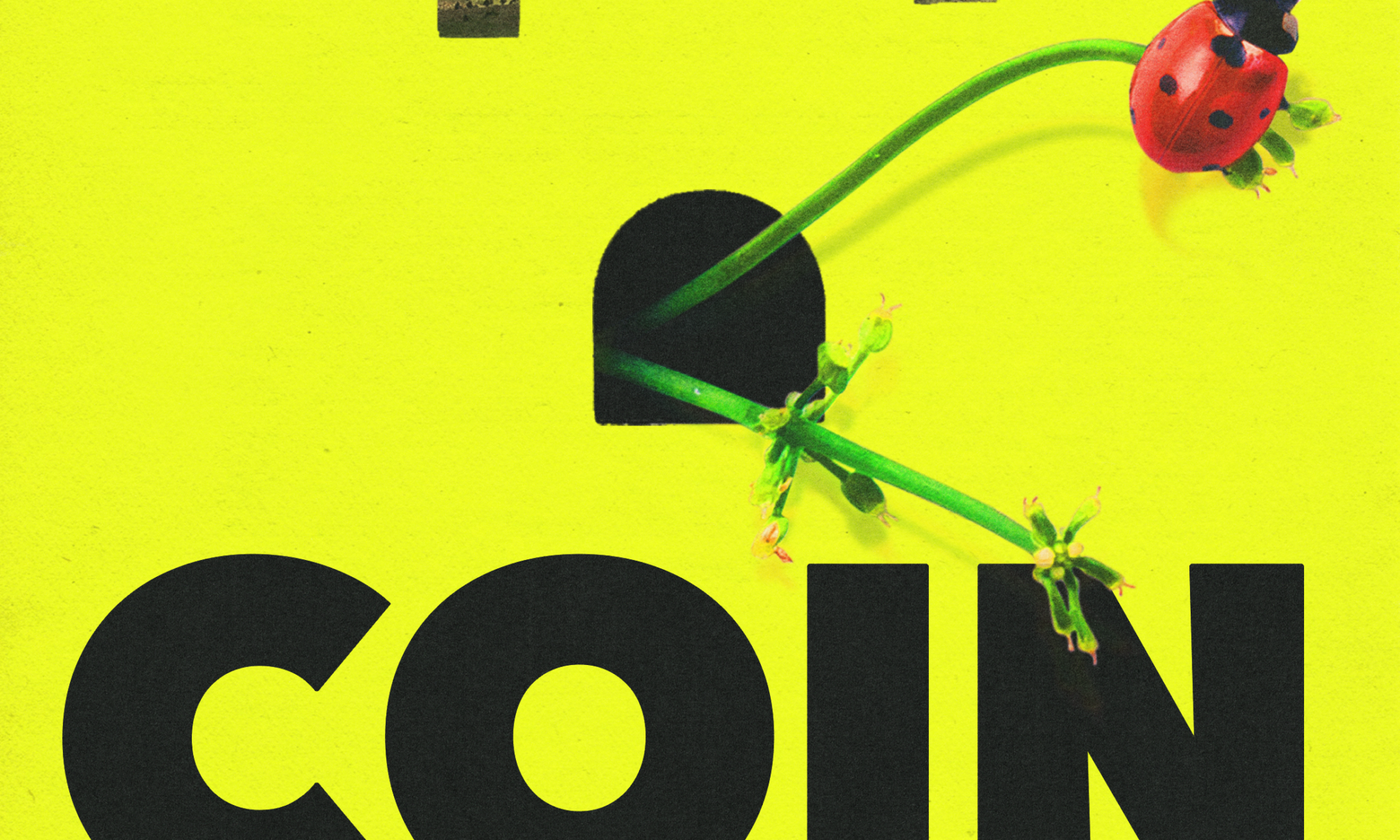 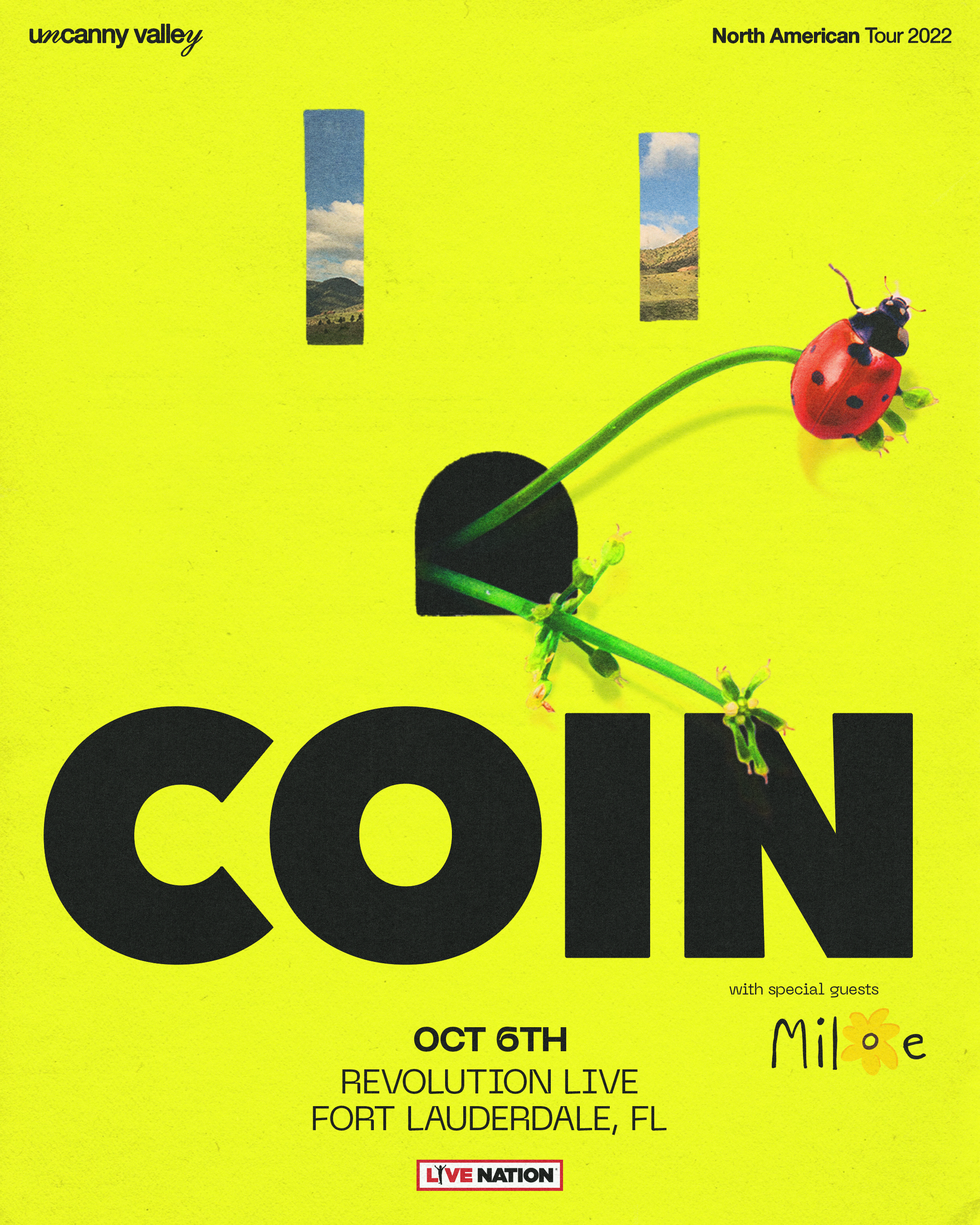 Though formed in Nashville, COIN have carved out a space in the field of bright, synth-spiked indie pop more often associated with LA & NYC. Started while students at Belmont University, COIN is comprised of Chase Lawrence, Joe Memmel, and Ryan Winnen.

Since the release of their gold-certified 2017 breakout hit “Talk Too Much,” the group have impressively generated over 1 billion streams, become a mainstay on Alt radio, and scored a number 1 at Triple A radio. Now they are ready to release their most ambitious and most conceptual project yet. Due in March 2022, their upcoming album Uncanny Valley is an AI inspired synthesis of modern high fidelity, and nostalgic organic instrumentation.

Ending 2021 with a sold-out North American tour, the band will continue to stay busy touring this year, bringing their frenzied live show to stages all over the world.