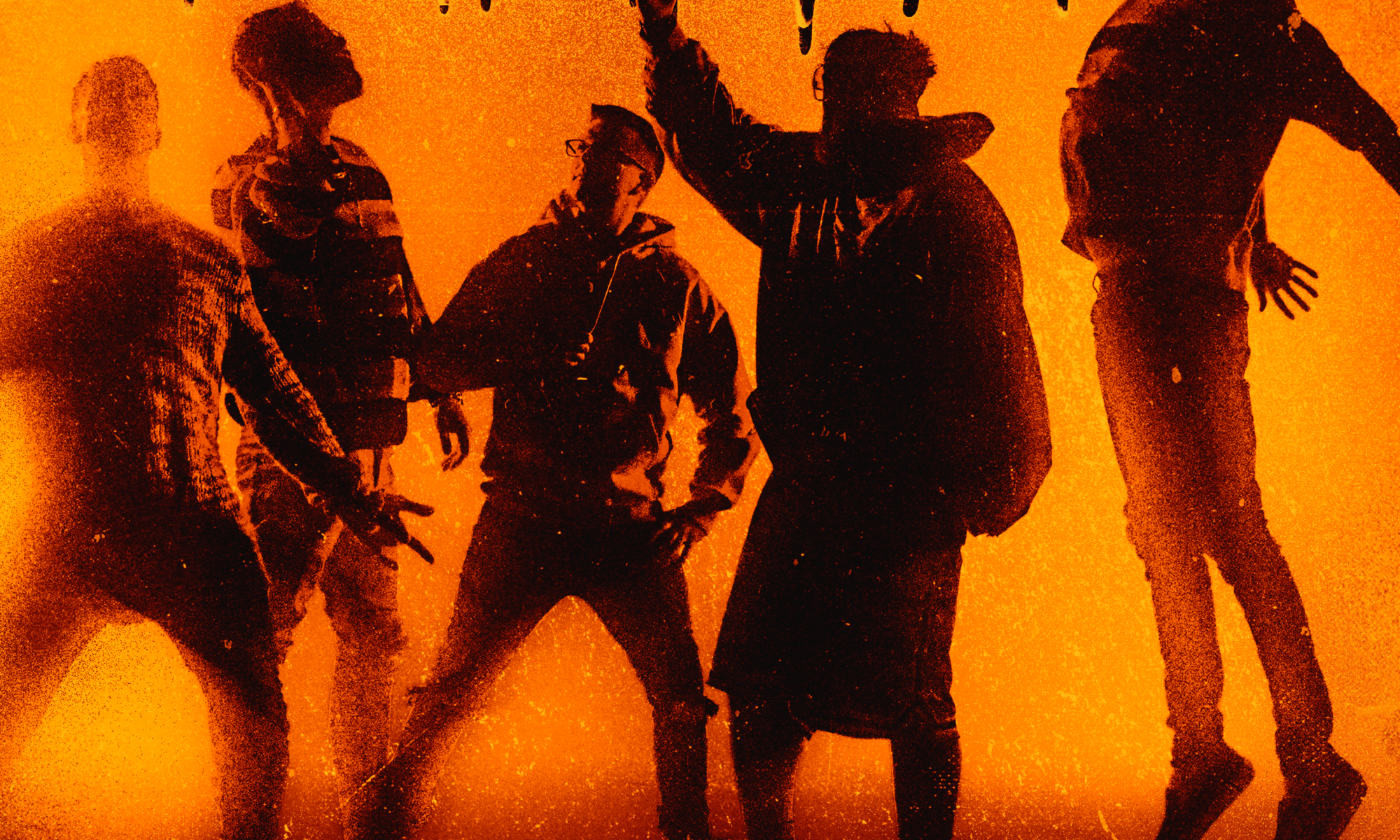 After grinding it out as an underground curiosity, they scraped a path to mainstream infamousness with their 2015 full-length debut, Mister Asylum. It earned a GRAMMY® Award nomination in the category of “Best Rock Album” as the single “Lydia” received a nomination for “Best Rock Song” was certified gold by the RIAA. The 2016 follow-up The Boy Who Died Wolf roared to life with the gold-selling “My Name Is Human,” which catapulted to #1 on the Billboard Mainstream Rock Chart and garnered a GRAMMY® Nomination for “Best Rock Song.” 2019’s MCID affirmed them as the rare outfit who could collaborate with Young Thug and Gojira on the same album. Loudwire hailed the latter among the “50 Best Rock Albums of 2019.”  With hundreds of millions of streams and sold out shows on multiple continents, Highly Suspect charge ahead of the pack again on 2022’s The Midnight Demon Club with no compromises and no apologies as they challenge rock to be dangerous and maybe even life-changing again.