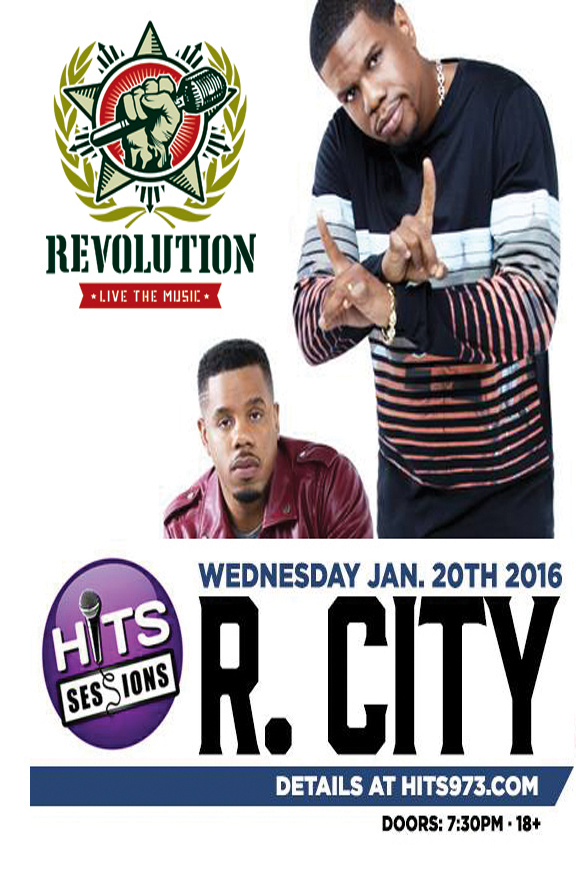 Combining hip-hop, pop, and Caribbean flavors, brothers Theron and Timothy have written hits for Akon, Usher, Sean Kingston, the Pussycat Dolls, Ashlee Simpson, and many others while using the name Rock City, eventually shortened to R. City. Born in St. Thomas, Virgin Islands, the brothers decided after high school that they were going to try to make it in the music business. A move to America was necessary so they came to the States via Atlanta before settling in Miami. There they began writing for Akon, who quickly signed the brothers to his Kon Live label. After their song “The Rain” landed on Akon’s hit album Konvicted, songwriting for others kept them away from their own music. It wasn’t until 2008 that Rock City released the infectious “Losing It” single, along with the mixtape Put the F*cking Album Out. The album in question was Wake the Neighbors, which Kon Live promised for later that same year. The label never delivered, and eventually the album was shelved, while the duo continued releasing mixtapes (issuing no less than eight volumes of PtFAO).

Rock City finally left Kon Live in 2011 and started their own label, Rebelution Records, briefly changing their name to Planet VI for a few years before settling on R. City. Despite all the hassles releasing their own music, they had no trouble scoring hits for other artists, penning enormously successful singles for Rihanna, Justin Bieber, and Miley Cyrus, and contributing to Grammy-nominated albums by Ariana Grande, Iggy Azalea, and Jennifer Hudson, among others. Dr. Luke signed R. City to his Kemosabe Records, and in 2015 the duo released #WhatDreamsAreMadeOf, an album about the struggles involved with their upbringing in the Virgin Islands. The album’s first single, “Locked Away,” featured Adam Levine and was a Billboard Hot 100-charting hit.