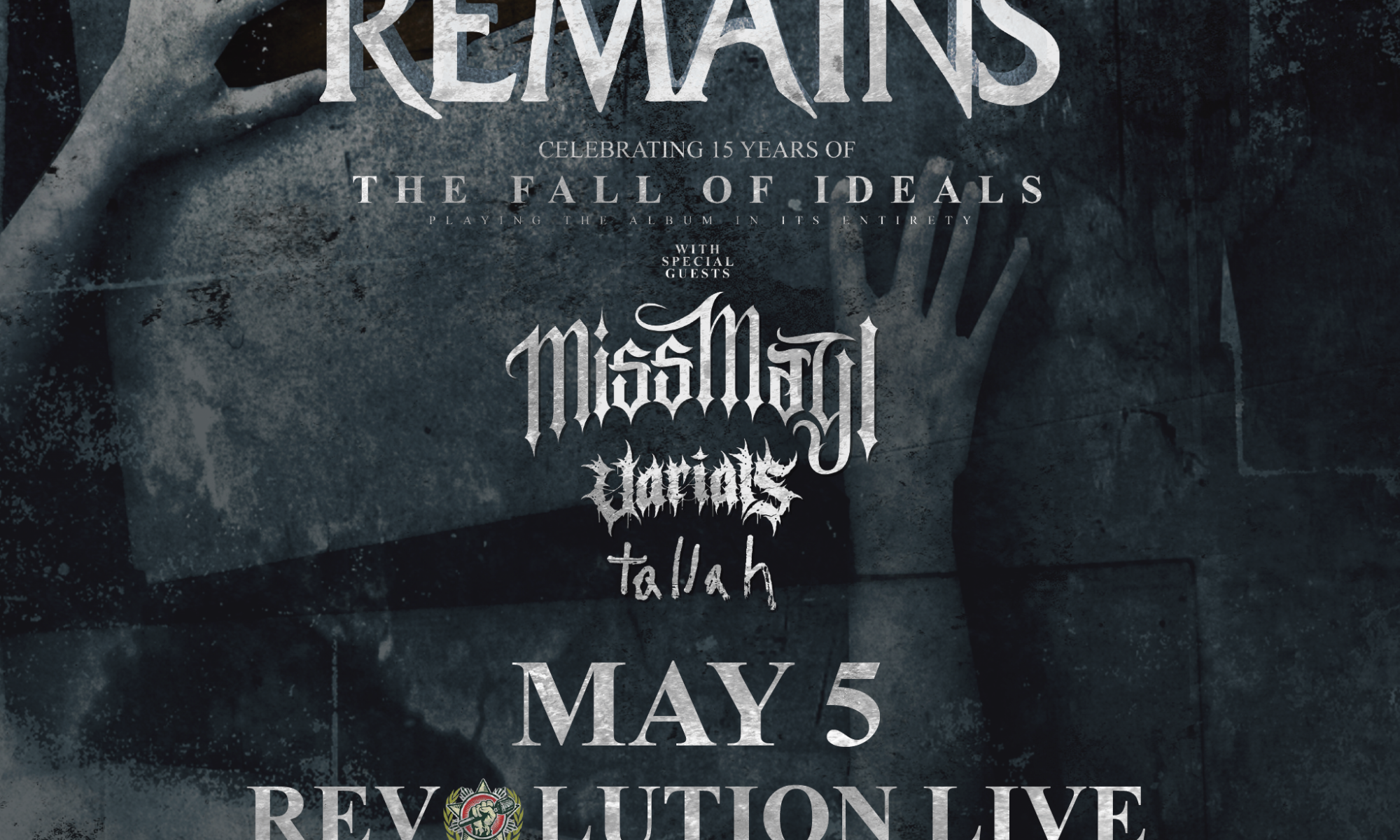 With Miss May I, Varials, Tallah 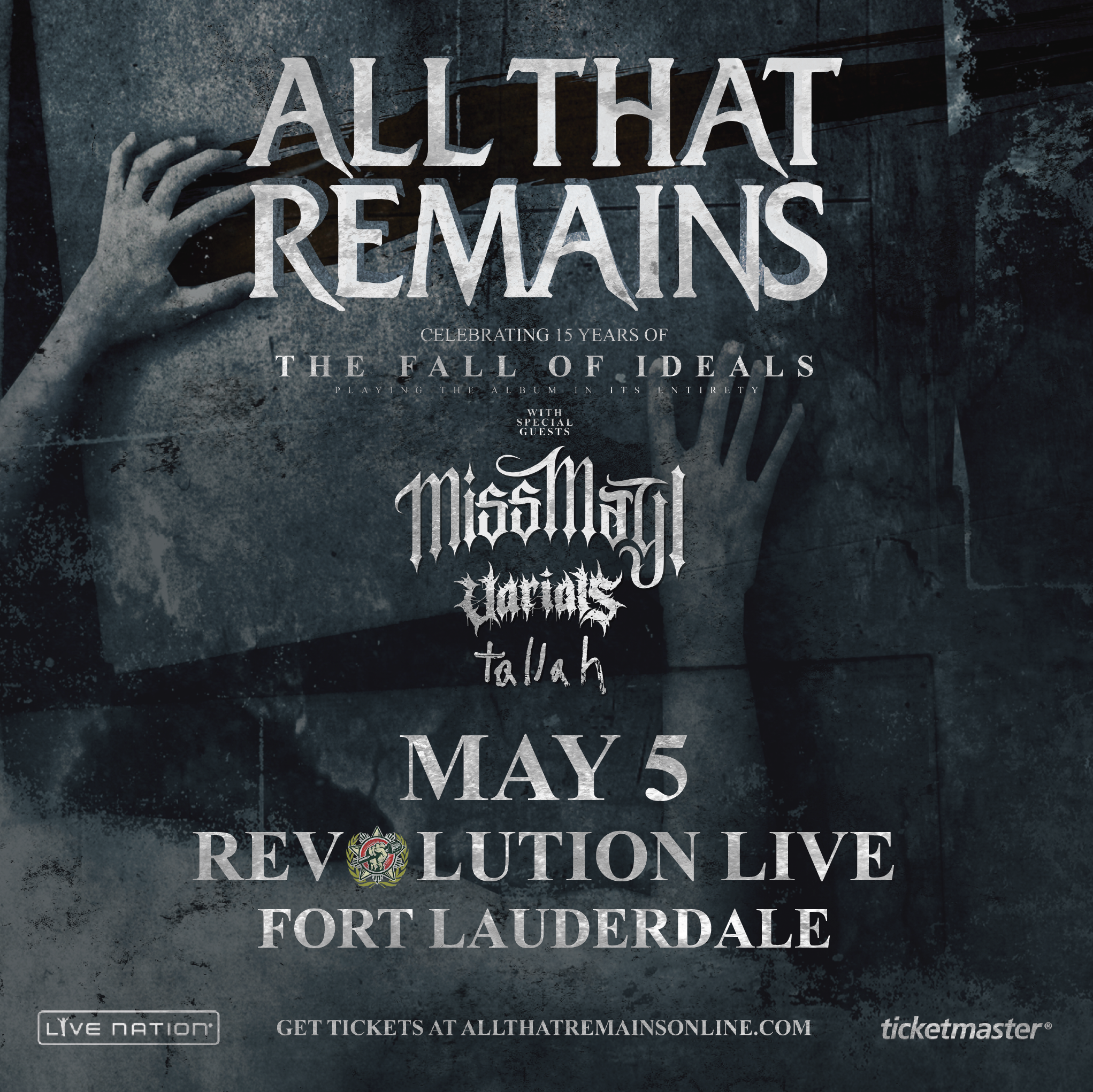 Formed by guitarist Oli Herbert and ex-Shadows Fall vocalist Phil Labonte in 1998, Massachusetts’ All That Remains debuted in 2002 with Behind Silence and Solitude on Metal Blade. Rounded out by drummer Michael Bartlett, guitarist Chris Bartlett, and bassist Danny Egan, the record first showcased the band’s blistering and heavy take on melodically infused hardcore death metal. All That Remains went through some lineup changes, and guitarist Mike Martin was added for their 2004 breakthrough on Prosthetic Records, This Darkened Heart. Produced by Killswitch Engage‘s Adam Dutkiewicz and released to rave reviews, the record landed All That Remains on various shows and tours with the likes of GWAR, the Crown, Arch Enemy, Darkest Hour, and more. They continued touring nonstop behind Heart, taking a break only in late 2005 to begin writing new material for their third full-length. Working again with Dutkiewicz and Prosthetic, the band recorded The Fall of Ideals, which appeared in July 2006. By this time, the group comprised Labonte, Herbert, Martin, drummer Shannon Lucas, and bassist Jeanne Sagan. All That Remains hit the road once again, spending time on the European leg of the Sounds of the Underground tour and that summer’s Ozzfest; nationwide headlining dates were completed that fall.