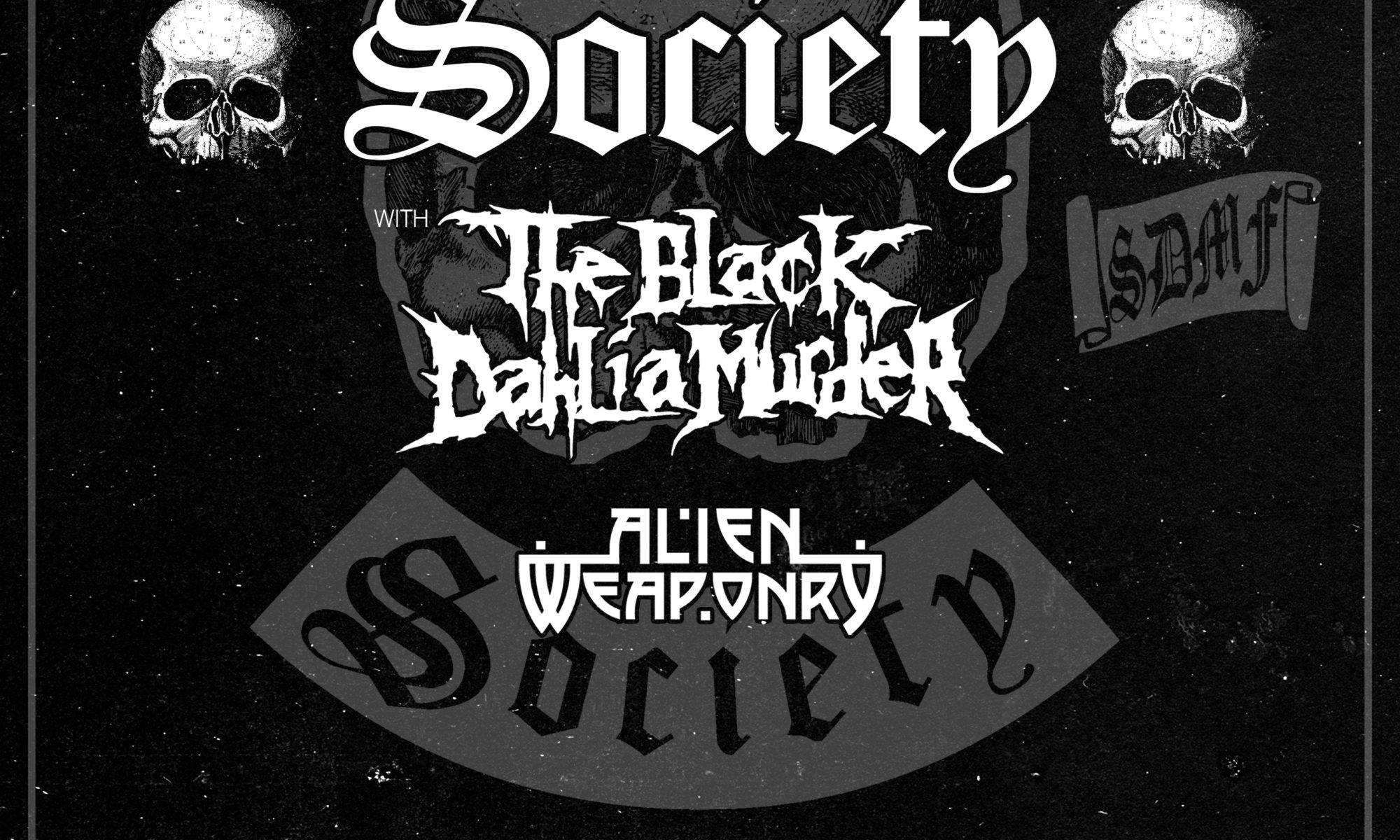 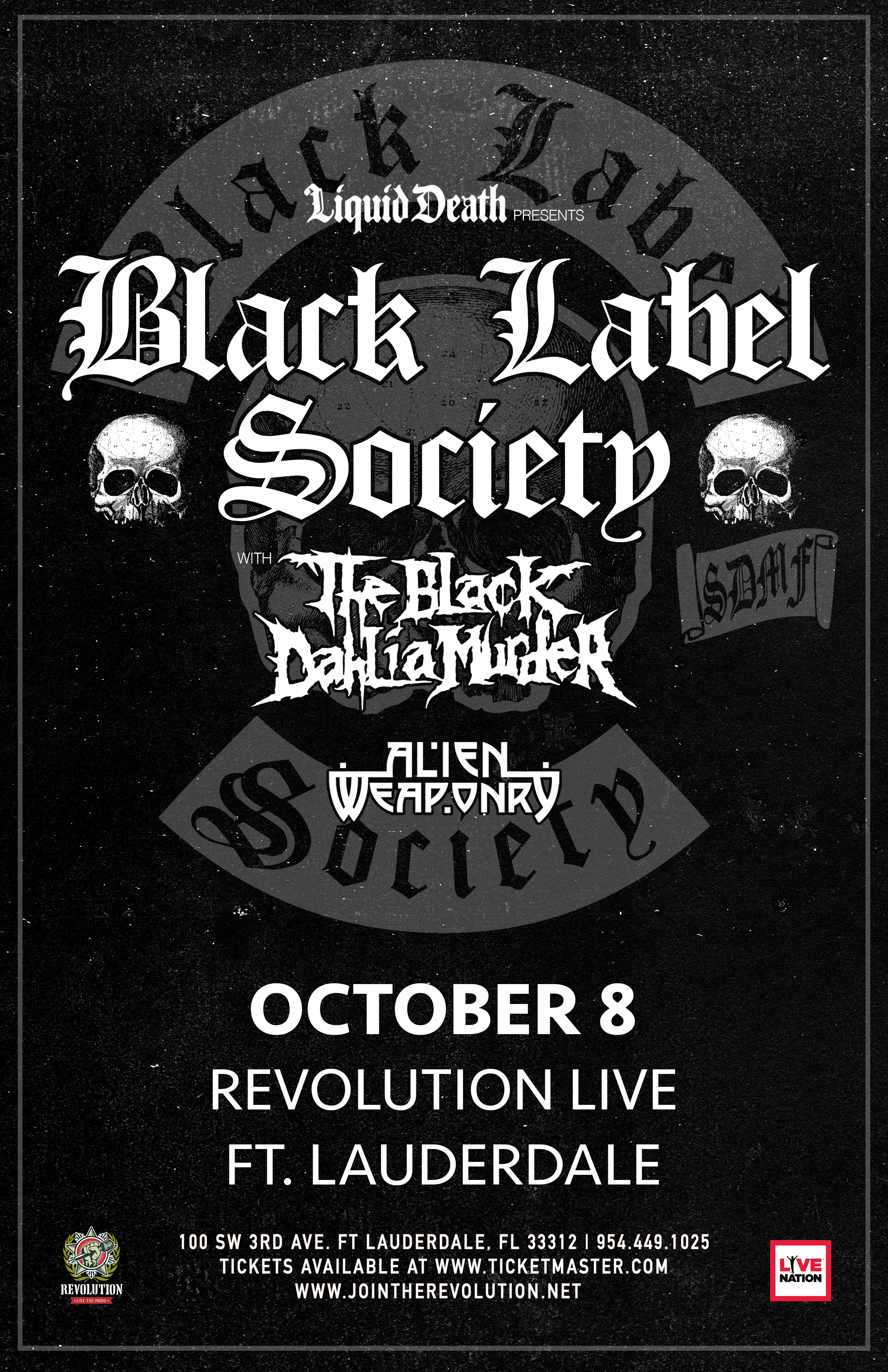 As one of the last remaining metal rock stars, Zakk Wylde of Black Label Society has earned the right to do as he pleases. A rare alternative to the image-conscious music scene, he’s more content in his backyard cleaning up after his Rottweillers than attending parties and award ceremonies. Always unpretentious, Zakk has many accolades, acquiring many multi platinum albums as Ozzy Osbourne’s lead guitarist, a Grammy and winning Guitar World’s acclaimed MVP two years in a row. Black Label Society is an extension of the persona and force created at Osbourne’s side, allowing Zakk to get his hands dirty with some of the most dark, fearsome and thunderous hard rock of the Modern Age.  Asked whether Black Label Society are rock ‘n’ roll, heavy metal or southern rock – or a bastardization of the three- Zakk is insistent, “We’re a fucking hard-core IRON company.  Believe me, this ain’t fucking Britney Spears!” This year also marks the 20th Anniversary of Black Label’s debut album, Sonic Brew.