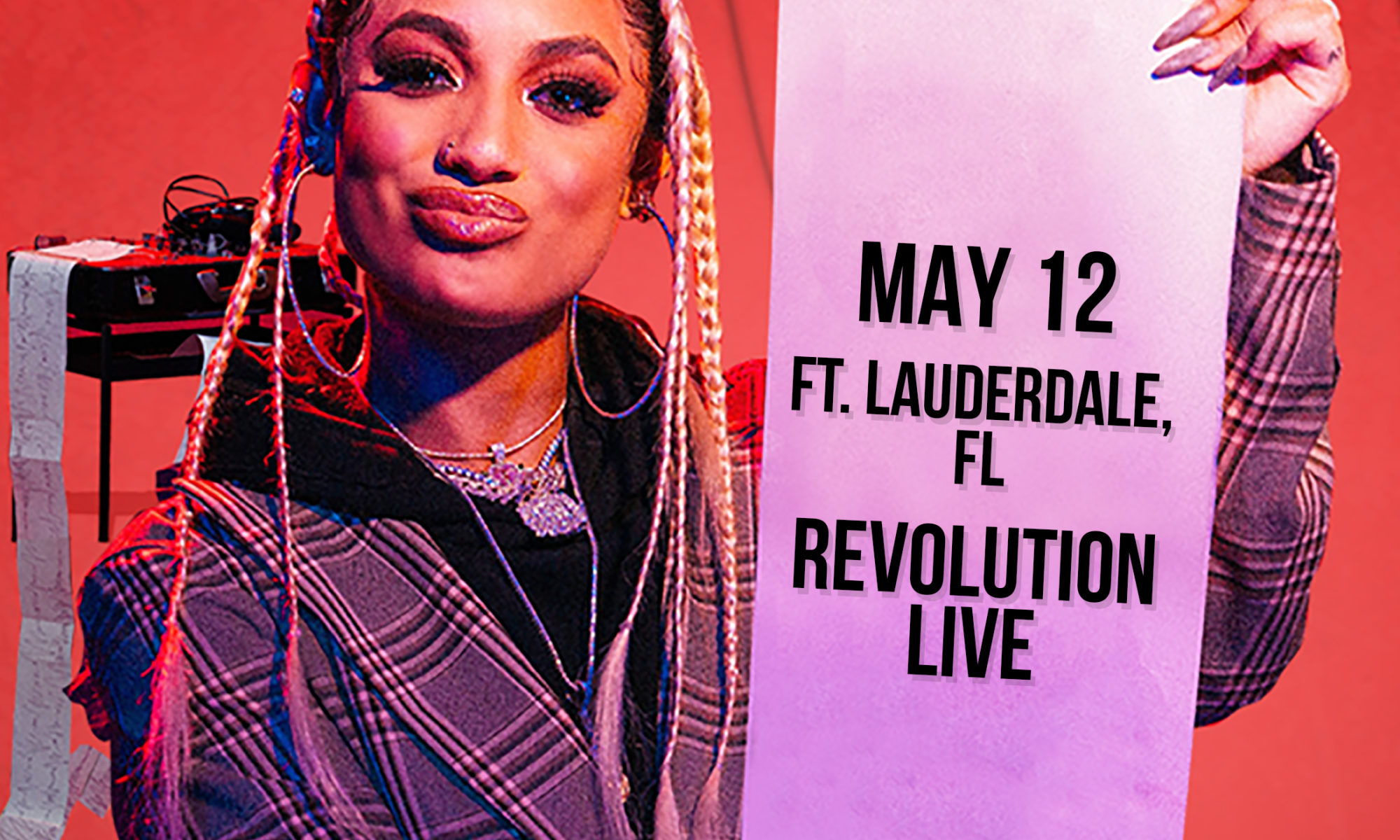 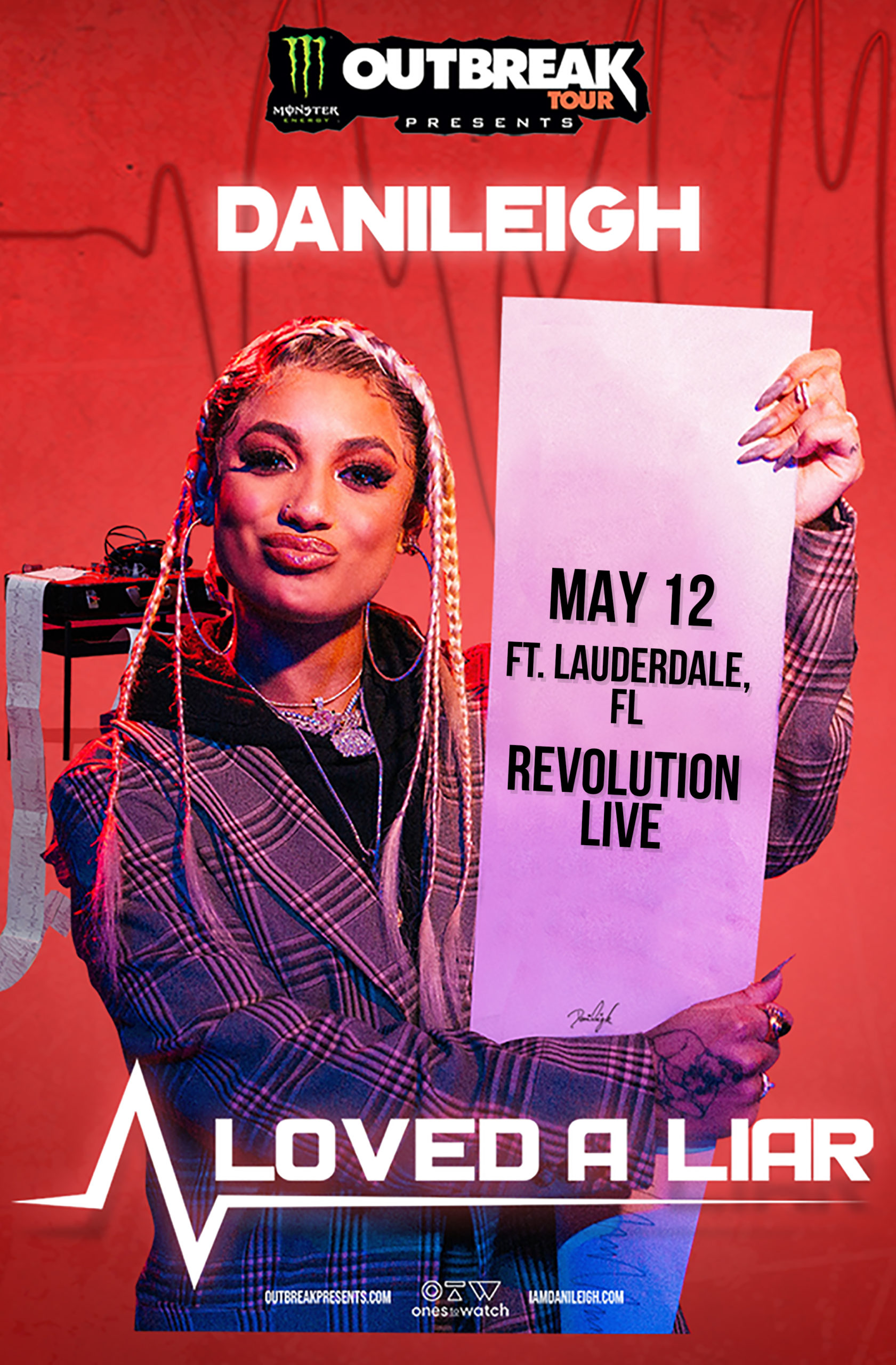 DaniLeigh​ is a rising Miami-born phenom with a sultry voice, punctuated by bold delivery and a carefree attitude. HerDominican upbringing heavily influenced her love of soulful music and dance that shines through in every aspect of herwork.Discovered by the legendary ​Prince​ in 2013, DaniLeigh directed his music video ​“Breakfast Can Wait.”​ Shortly after,Prince became her mentor and her career took off. She then went on to work with ​J-Lo​, ​Cardi B, Chris Brown​, ​Lil Baby​,Meghan Trainor​, ​Pitbull​, ​Pharrell ​and more. After signing with ​Def Jam Records​ in 2017, DaniLeigh released “Lil Bebe”with ​Lil Baby​, racking up over ​49M streams on Spotify​, and “​Easy” (Remix) featuring Chris Brown​ – hitting over 188Mstreams, becoming certified Platinum. Last summer, her version of ​Drake’s #InMyFeelings​​dance challenge went viralraking in ​10M views​ and earned her a ​Drake​ co-sign.Recently, DaniLeigh dropped a four-song surprise EP, ​My Presen​t​, on her 25th birthday as a gift to her fans. She releasedvideos for each track, providing fans with a behind the scenes look into the fun side of one of the hardest workingwomen in music. The EP followed, “​Cravin’​”​ featuring G-Eazy,​ alongside a sensual and edgy music video, garnering 7Mviews and counting.In March, DaniLeigh will release her third album. The 16-track LP has notable features from DaBaby, Ty Dolla $ign,Jeremih, and more. Following what will no doubt be a massive statement, DaniLeigh will be headlining Live Nation’sOnes to Watch Tour​ starting in May 2020 and making notable appearances on the festival circuit.As DaniLeigh looks forward to 2020, she maintains her goal of positive music, though has one wish involving animportant angel by her side. “I wish Prince was here to see all of this happening with me right now,” she says. “It’s okaythough. I know he’s watching.”DaniLeigh currently has a campaign with ​PUMA​, and is also featured on ​Footlocker’s​ “Week of Greatness” ad campaignwith DJ Khaled, J Balvin, Bad Bunny, Juice Wrld, Meek Mill and more.