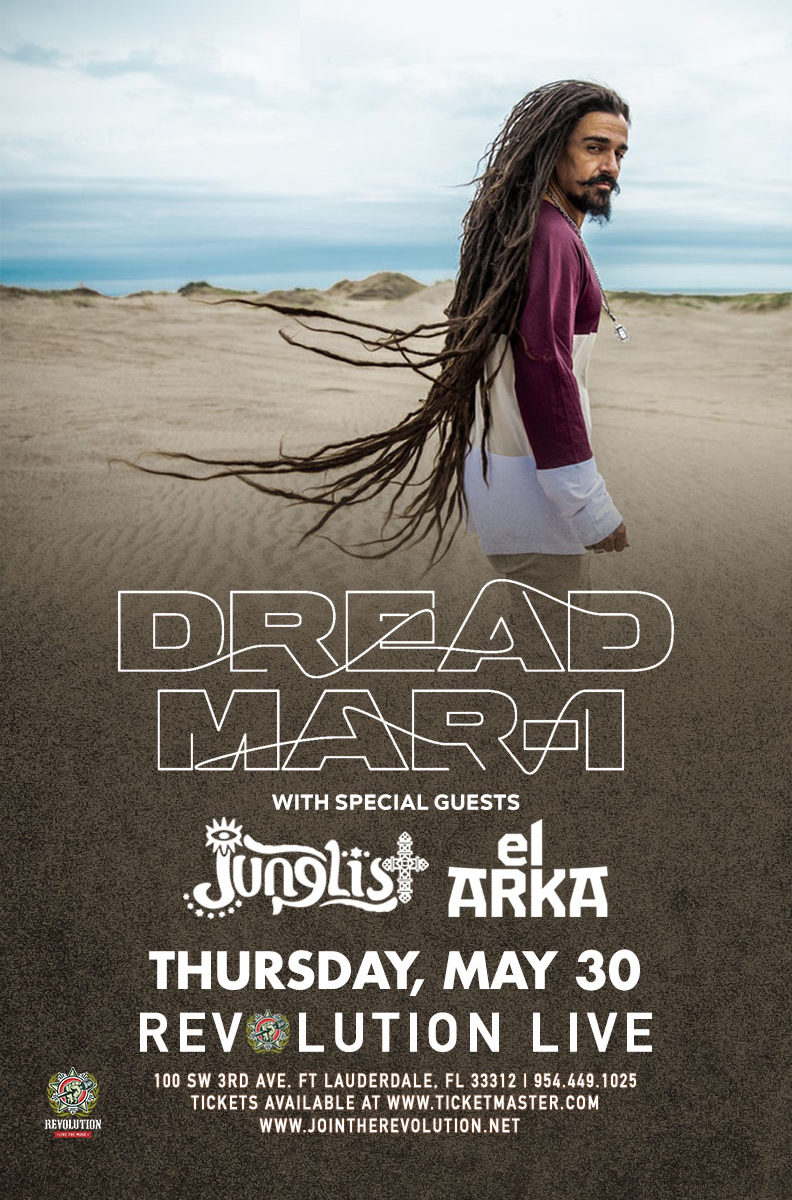 Dread Mar-I is a charting, best-selling Argentine reggae singer, songwriter, and bandleader. His sensual, passionate vocal delivery ranges over a style that combines deep roots reggae with the sweetness of lovers rock.