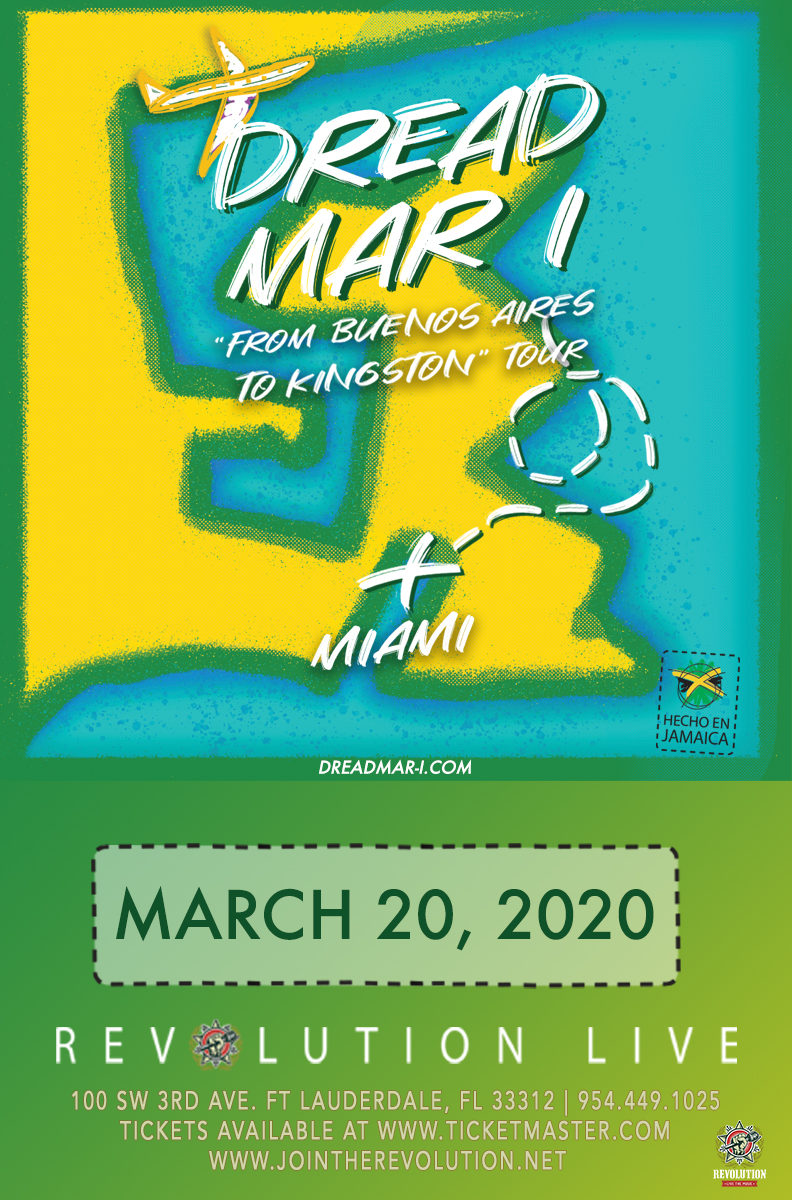 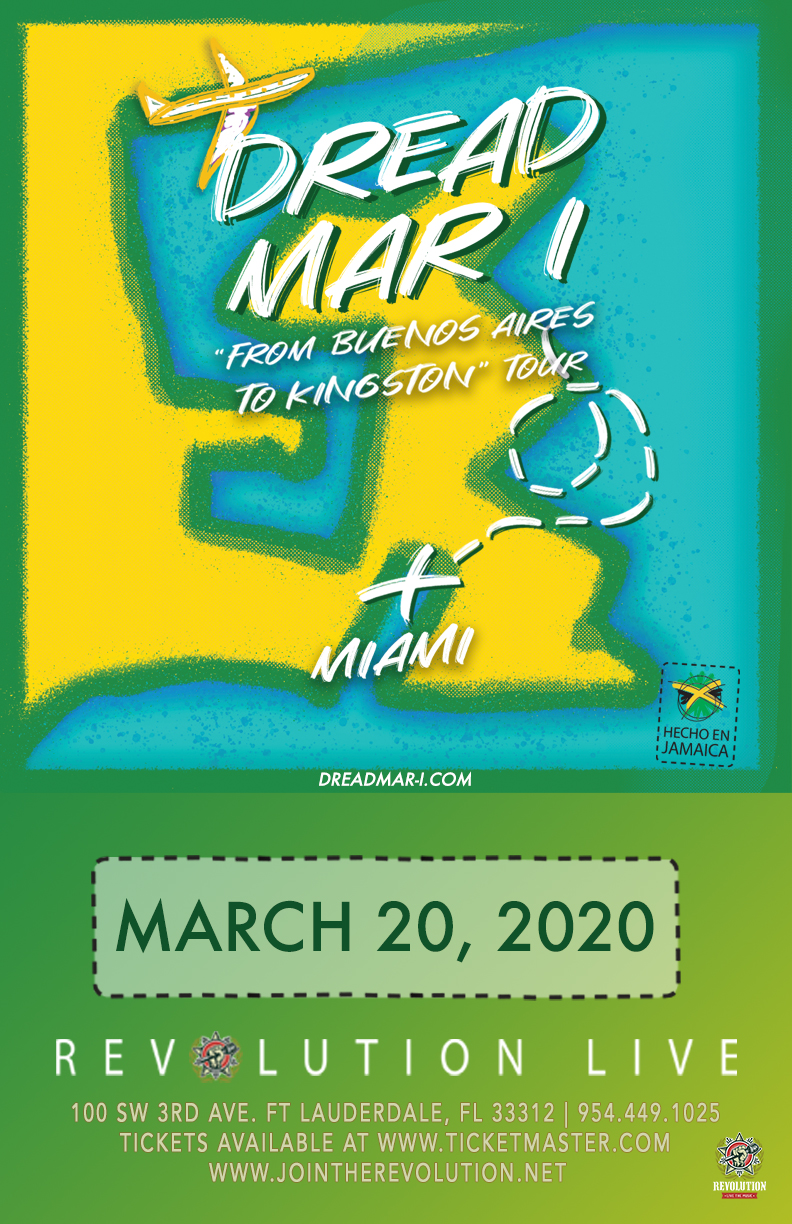 Dread Mar-I is a charting, best-selling Argentine reggae singer, songwriter, and bandleader. His sensual, passionate vocal delivery ranges over a style that combines deep roots reggae with the sweetness of lovers rock. Dread was born Mariano Javier Castro in Quequén, Argentina in January of 1978. When he was seven years old, his family moved to Maipú, a suburb of Buenos Aires. Besides going to school, he worked in his father’s bakery. His interest in music, reggae, and Rastafarianism in particular came about during these tender years, as he heard Bob Marley‘s music in the neighborhood. He graduated high school and worked, honing his musical chops at night.

His reputation also extended into the Caribbean: 2011’s Tranquilo was a collaborative album with no less a talent than Jamaica’s Luciano. With his new backing band, Warriors of the King, he took his show to Mexico and the United States. In late 2011 and early 2012, Dread worked at Panda and TAMS studios and delivered Transparente, a record that took him onto the streaming charts in the reggae, tropical, and Latin categories. It also revealed his increasing studio savvy — he mixed it himself. Its success also made his Luna Park shows all but impossible to get into; tickets sold out months in advance. He went back to the studio and issued the hit single “Nada” (backed by a Jamaican chorus) in early 2014. He followed it with the video single “No Te Asustes Ahora,” which netted hundreds of thousands of views in its first weeks on YouTube. As a result, the 17-song full-length En el Sendero went gold.

In 2016, Dread celebrated his tenth anniversary as a recording artist with a show at the massive El Planetario in Palermo, Buenos Aires. The price of admission was donations of food, clothing, or cash for the homeless. An expansive audio-video package entitled 10 Anos — featuring both new and catalog songs as well as a documentary — was released and climbed the streaming and download charts. The recording also featured the studio track “Hoja en Blanco,” a revisioned vallenato standard. A demo version of it appeared on the artist’s Facebook page and garnered over five million views. ~ Thom Jurek, Rovi