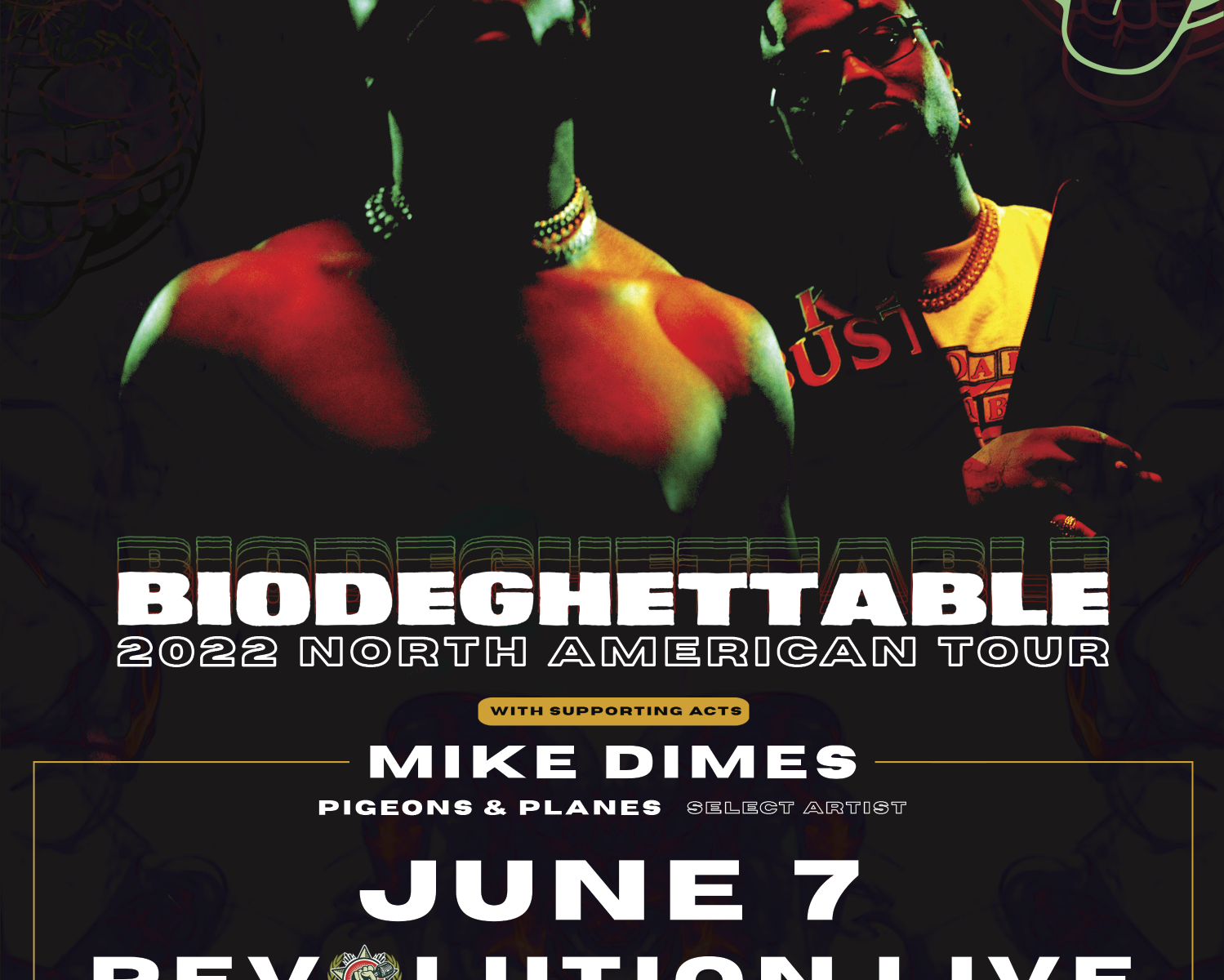 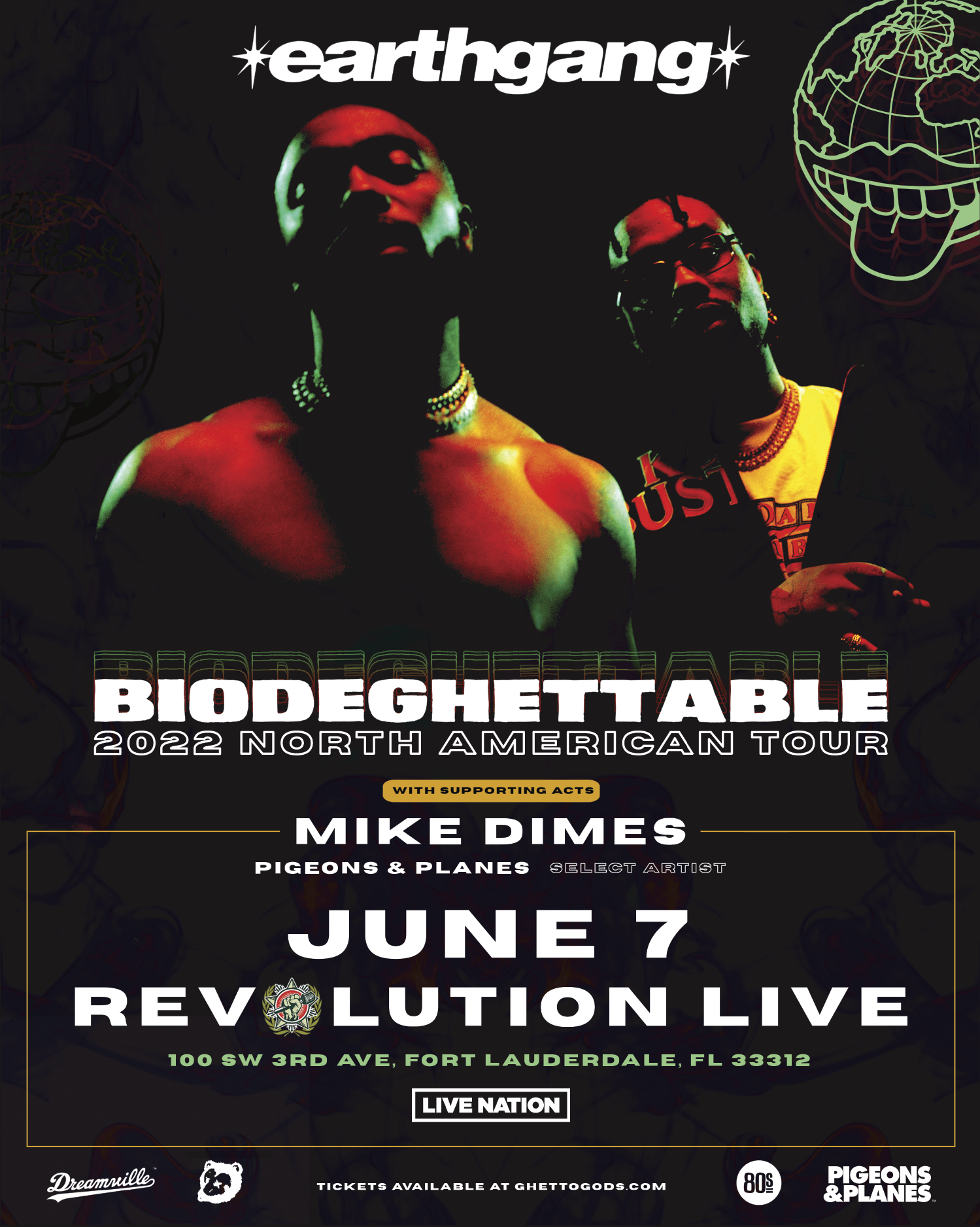 Hip-hop duo Johnny “Olu O. Fann” Venus and WOWGR8 “Eian Undrai Parker” formed in 2009 in Atlanta, Georgia, and became known as EarthGang. They grew up on the city’s Southside, an area also home to OutKast and Future. After meeting in high school, they continued to make music together, influenced by a diverse range of artists like Curtis Mayfield, T-Pain, Ms. Lauryn Hill, and Gil Scott-Heron. They began working on their first EP while at Hampton University in Virginia, and The Better Party was released in 2010. The following year they self-released two full-length albums, Mad Men and Good News. EarthGang began to tour, and in early 2013 they performed at the A3C Festival in Atlanta. Later that same year they made their label debut with Shallow Graves for Toys, and the record reached number 11 on Billboard’s Emerging Artists chart. The duo continued to raise their profile touring North America, including sets at SXSW. 2015 saw the release of Strays with Rabies, which included guest spots from J.U.S.T.I.C.E. League and DJ Khalil. Although naturally suspicious of record labels, and still harboring a D.I.Y. mentality, Earthgang signed to J. Cole‘s for their following album. They were convinced after meeting J. Cole that with his and his label’s help, they would more opportunities. Before releasing Mirror Land in 2017, they put out the EP Rags. ~ Bekki Bemrose, Rovi