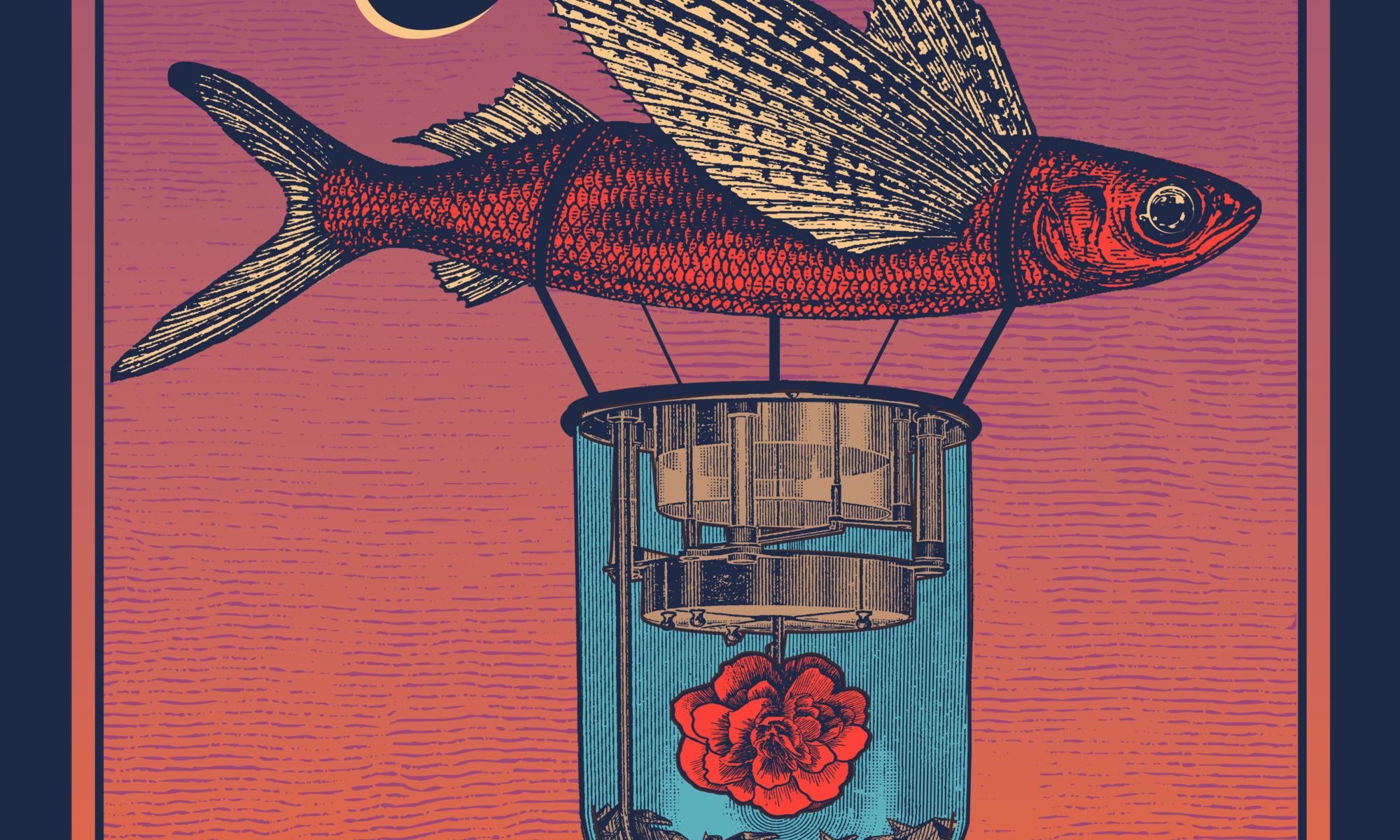 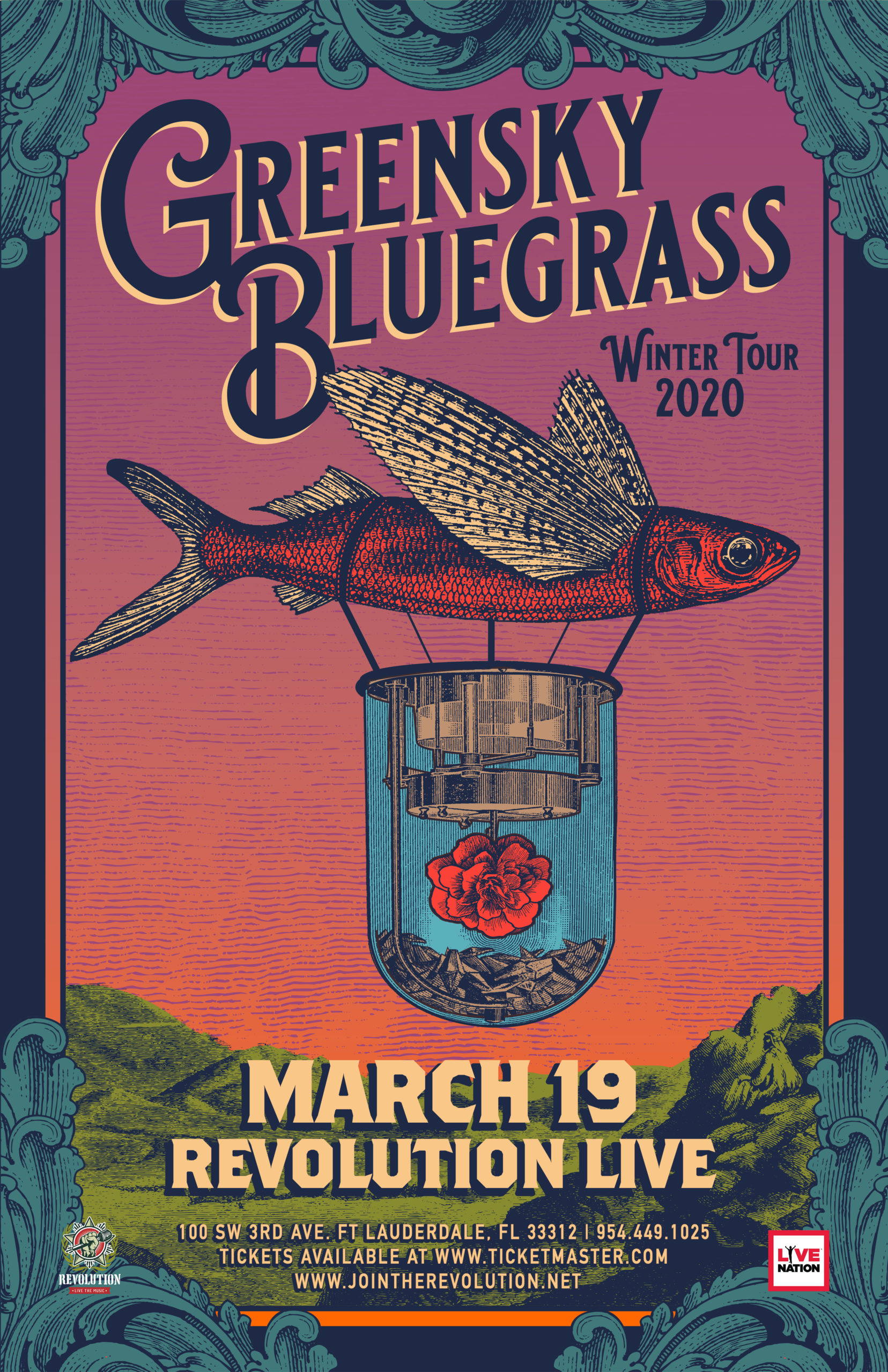 A string band with a big, expansive sound, Michigan’s Greensky Bluegrass rode their regional D.I.Y. roots to national success in the late 2000s after years of hard touring and a succession of finely crafted independent releases. Approaching classic Americana styles with an exploratory, progressive spirit, its members claim to have come to bluegrass through the back door, citing rock influences as their gateway into more traditional acoustic styles. Through releases like 2014’s bluegrass chart-topping breakout, If Sorrows Swim, and 2016’s Shouted, Written Down & Quoted, Greensky Bluegrass have continued to fuse the energy of rock with the earthy spirit of string music.

Formed in the fall of 2000 by guitarist Dave Bruzza, mandolinist Paul Hoffman, and banjo player Michael Arlen Bont, Greensky Bluegrass spent several years gigging informally around their hometown of Kalamazoo, playing casually at parties and open mikes while they honed their craft. In early 2004, they released their debut album, Less Than Supper, adding bassist Mike Devol to the lineup later that year and expanding their touring schedule. 2006 proved to be a watershed year when they won the band contest at Colorado’s Telluride Bluegrass Festival, earning themselves a main-stage slot the following summer. Following the release of their second album, Tuesday Letter, Dobroist Anders Beck joined the band, completing its long-standing lineup. Over the next several years, they released a third studio album along with several live releases, touring heavily and sharing bills with well-known acts like Béla Fleck & the Flecktones, Sam Bush, Yonder Mountain String Band, the Avett Brothers, and many more. Their diligence paid off in 2011 with the release of their breakthrough fourth studio album, Handguns, which debuted at number three on the Billboard bluegrass chart. Riding their newfound momentum, Greensky Bluegrass hit the road even harder and made appearances at major festivals like Bonnaroo, Austin City Limits, and the New Orleans Jazz and Heritage Festival. Their fifth album, If Sorrows Swim, arrived in September 2014, debuting at number one on the bluegrass chart. They followed up two years later with Shouted, Written Down & Quoted, which was again released on their own Big Blue Zoo label. The band’s seventh album, All for Money, was released in January 2019 with Nashville’s Thirty Tigers handling the distribution.