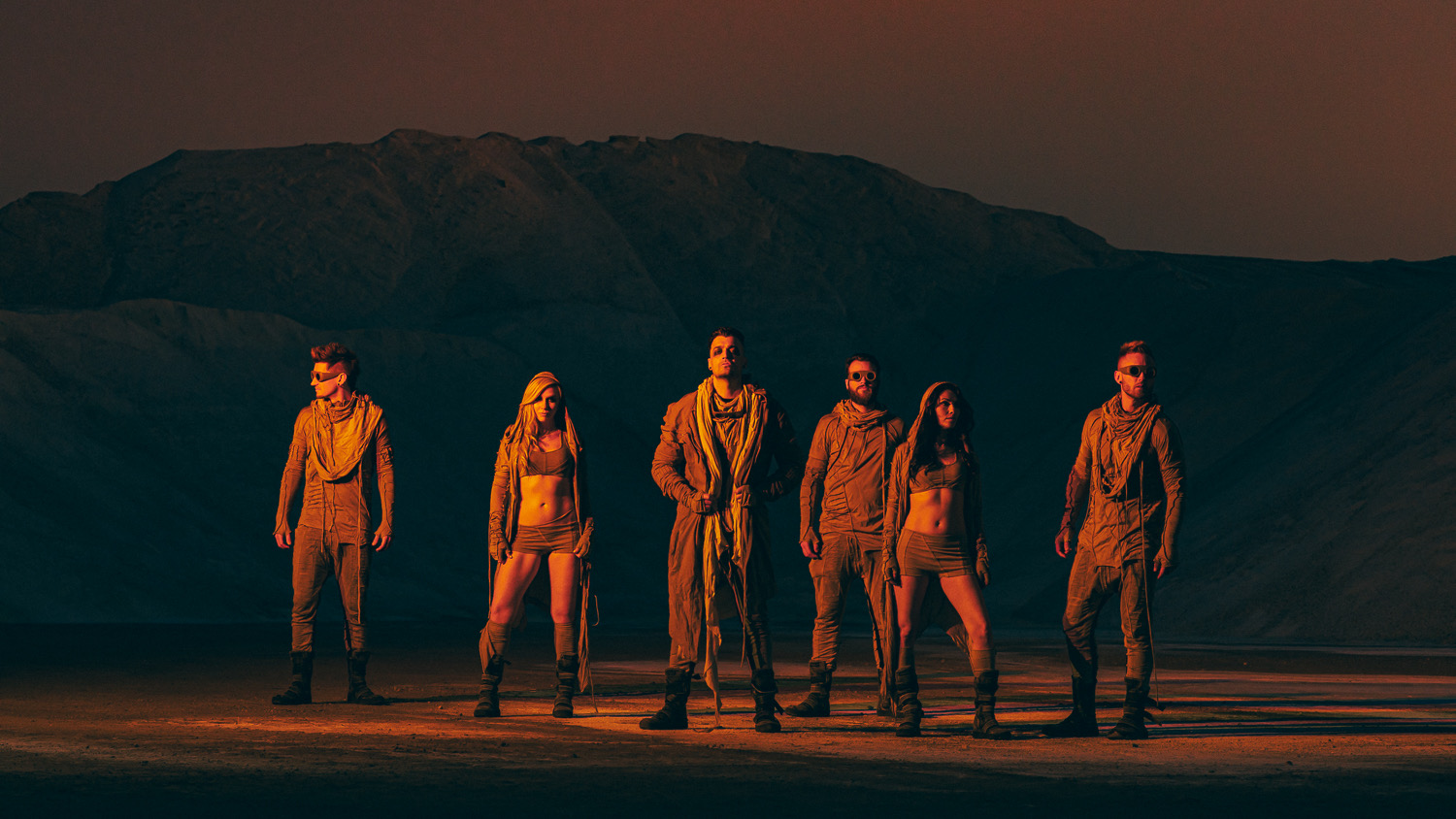 With The Word Alive

Visionary media collective STARSET have carved out a unique path as part cinematic rock band, part conceptual storytellers, weaving an intricate narrative through multimedia and redefining the concept of a truly immersive entertainment experience. Led by enigmatic frontman and PhD candidate Dustin Bates, the band have made it their mission to take fans on a journey through music, video, AR-integrated performances, a Marvel graphic novel and online experiences, blurring the lines of science, fact, and fiction. The band’s third album DIVISIONS provides the soundtrack to the next chapter of their overarching narrative -one of a dystopian future world divided by the technology that has taken over in a war for human consciousness -those obeying and implementing it, and those fighting against it. Clues have been left behind by The Starset Society through a series of transmissions of what will occur in the future. These have been seeded throughout the campaign for fans to find and for them to become part of the story itself in a search for knowledge and to reveal new music.