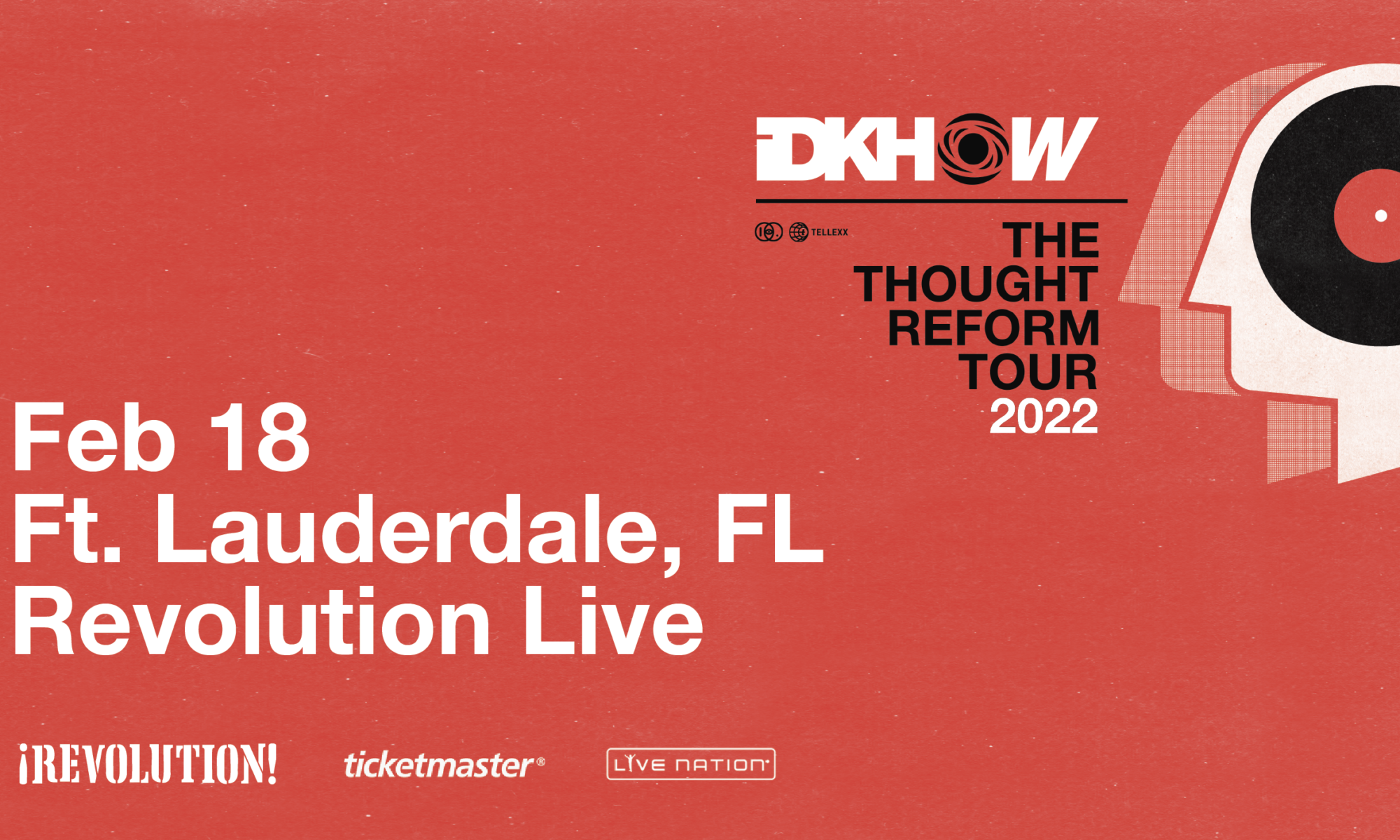 IDK How But They Found Me 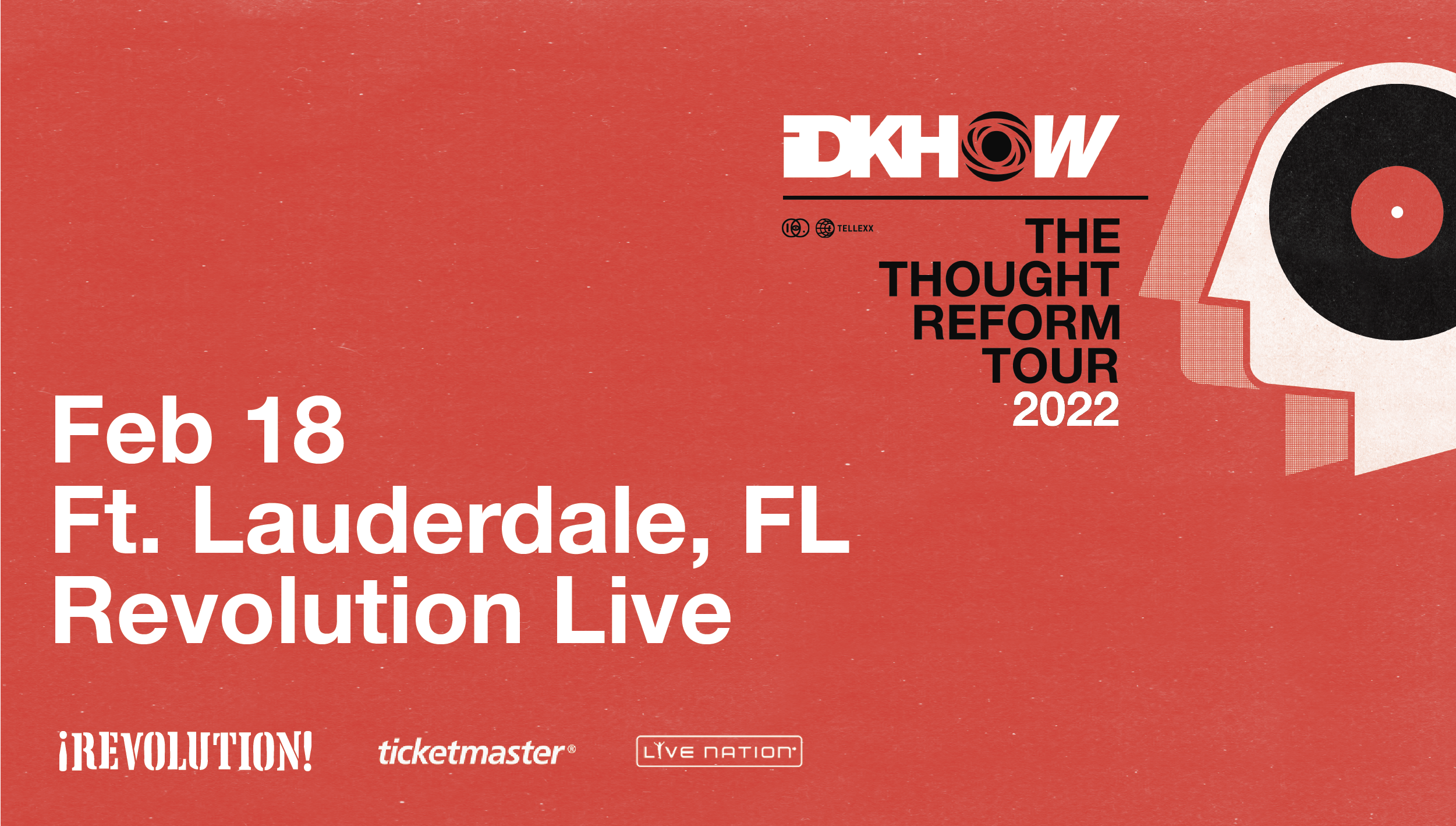 The members of the vibrant dance-rock duo I Dont Know How But They Found Me (sometimes shortened to IDKHow or IDK) knew each other for years before they formed in secret in Salt Lake City, Utah. They played a few shows in the Los Angeles area before word of the project eventually spread. The band released their first single, “Modern Day Cain,” in August 2017, following it a month later with “Choke.” In August 2018, they signed with Fearless Records and made their label debut with “Do It All the Time.” That November, the 1981 EP arrived; it soon topped the Billboard Heatseeker chart and reached number 14 on the Billboard Rock Albums Chart. A year later, the duo returned with the holiday EP Christmas Drag, which featured a cover of Slade’s “Merry Christmas Everybody.” A pair of singles, “Leave Me Alone” and “Razzmatazz,” arrived in 2020. Both tracks landed on IDKHow’s debut, Razzmatazz, which was released in late 2020. Inspired by Bowie and Prince, the funky set also included the singles “New Invention” and “Lights Go Down.”