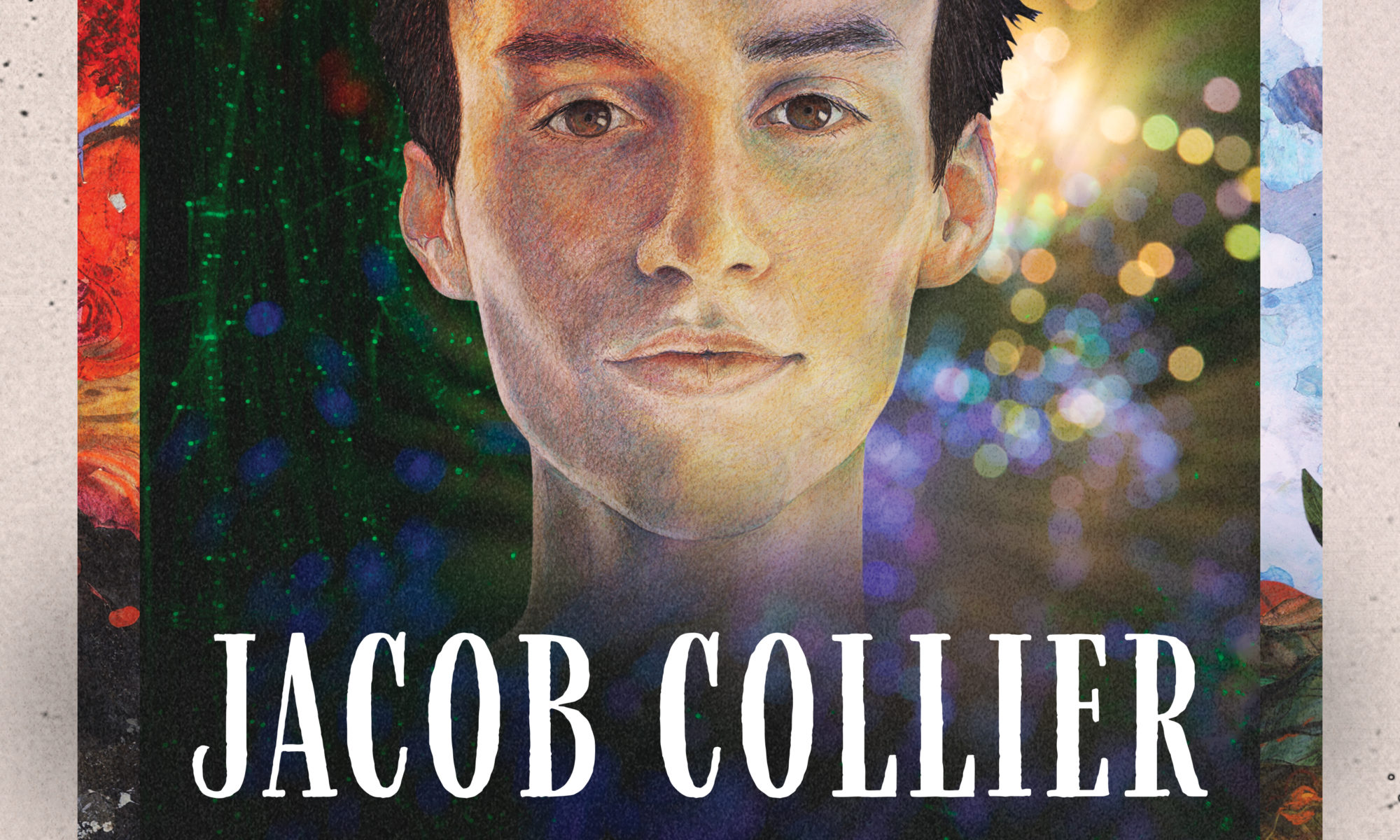 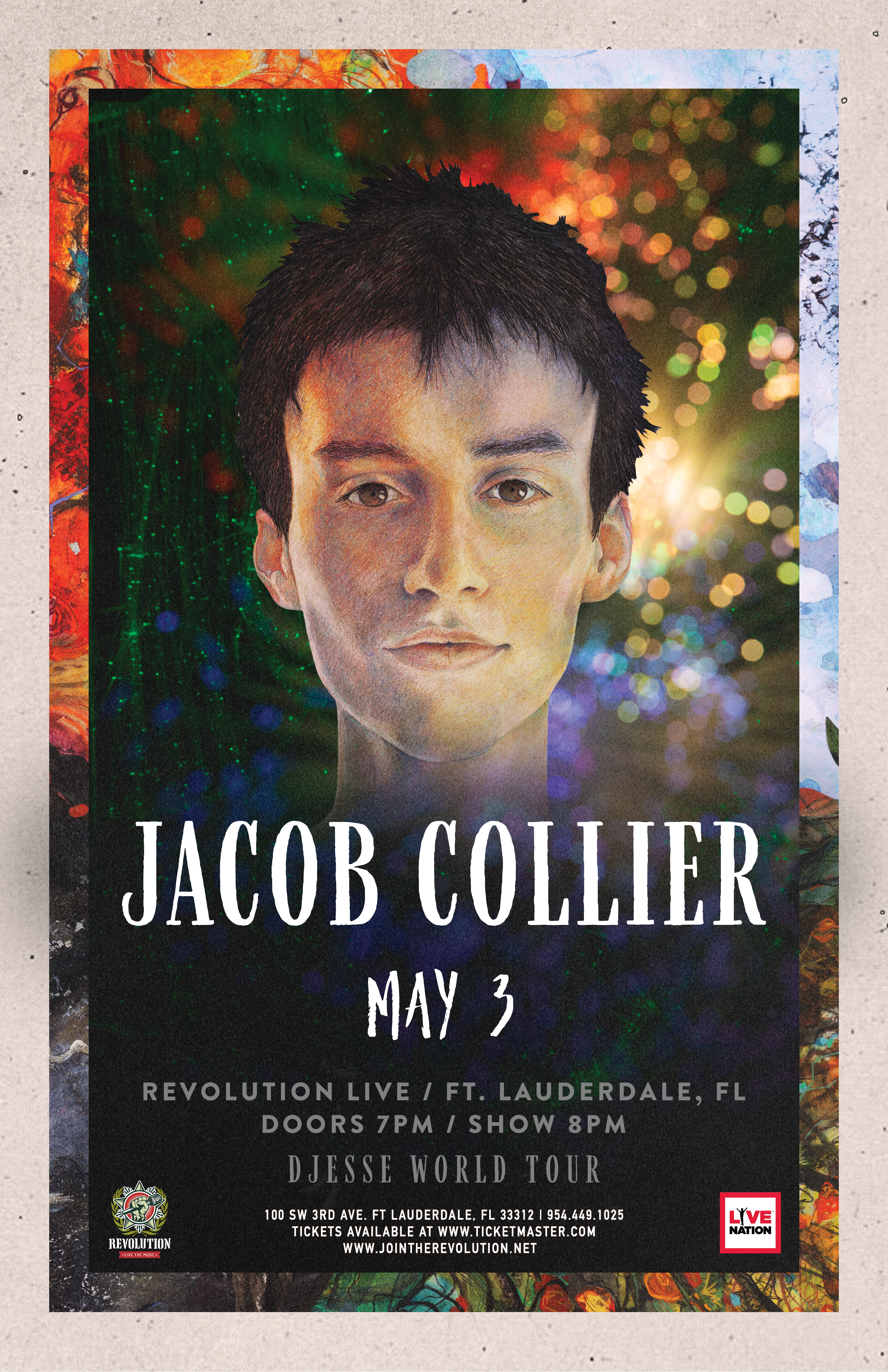 JACOB COLLIER is a multi-instrumentalist, singer, arranger, composer and producer, based in London, England. Hailed the world over as one of the most prodigious and innovative creative forces of his generation, Collier’s self-made viral YouTube videos are what first introduced him to the world, and caught the attention of Quincy Jones. Collier’s debut album, 2016’s In My Room, won 2 GRAMMYs, and features Collier singing, playing, arranging and producing everything on his own, in his childhood music room in London. The success of this album led to a One-Man-Show World Tour; collaborations with everyone from Herbie Hancock to Hans Zimmer to Snarky Puppy; performances with the likes of Pharrell Williams; a TED Talk; headlining the BBC Proms, and much more besides.

On January 1 2018, Collier began the creation of Djesse, a hugely ambitious four-volume album cycle. It has been described as a journey through every musical genre under the sun, featuring a stellar global cast of over two-dozen of his musical inspirations, with orchestras, folk legends, choirs, rock guitar wizards, soul singers, pop stars and rappers joining the fray. Collier stands bravely at the center of it all, the writer, producer, arranger, and singer putting himself in conversation with the musical world at large. It is one of the most audacious recording projects to emerge this decade from someone who has already established himself as one of music’s most brazen and electrifying new minds.