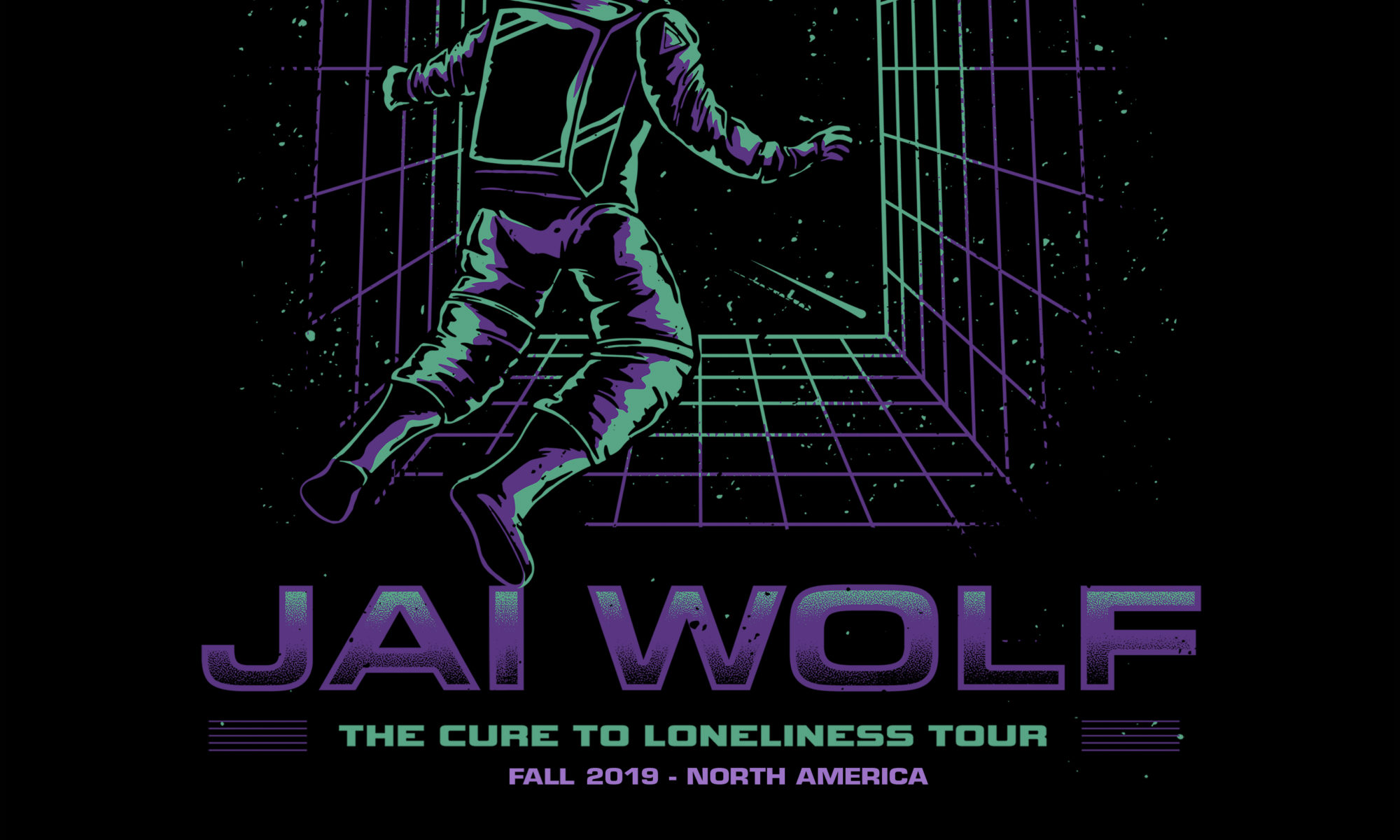 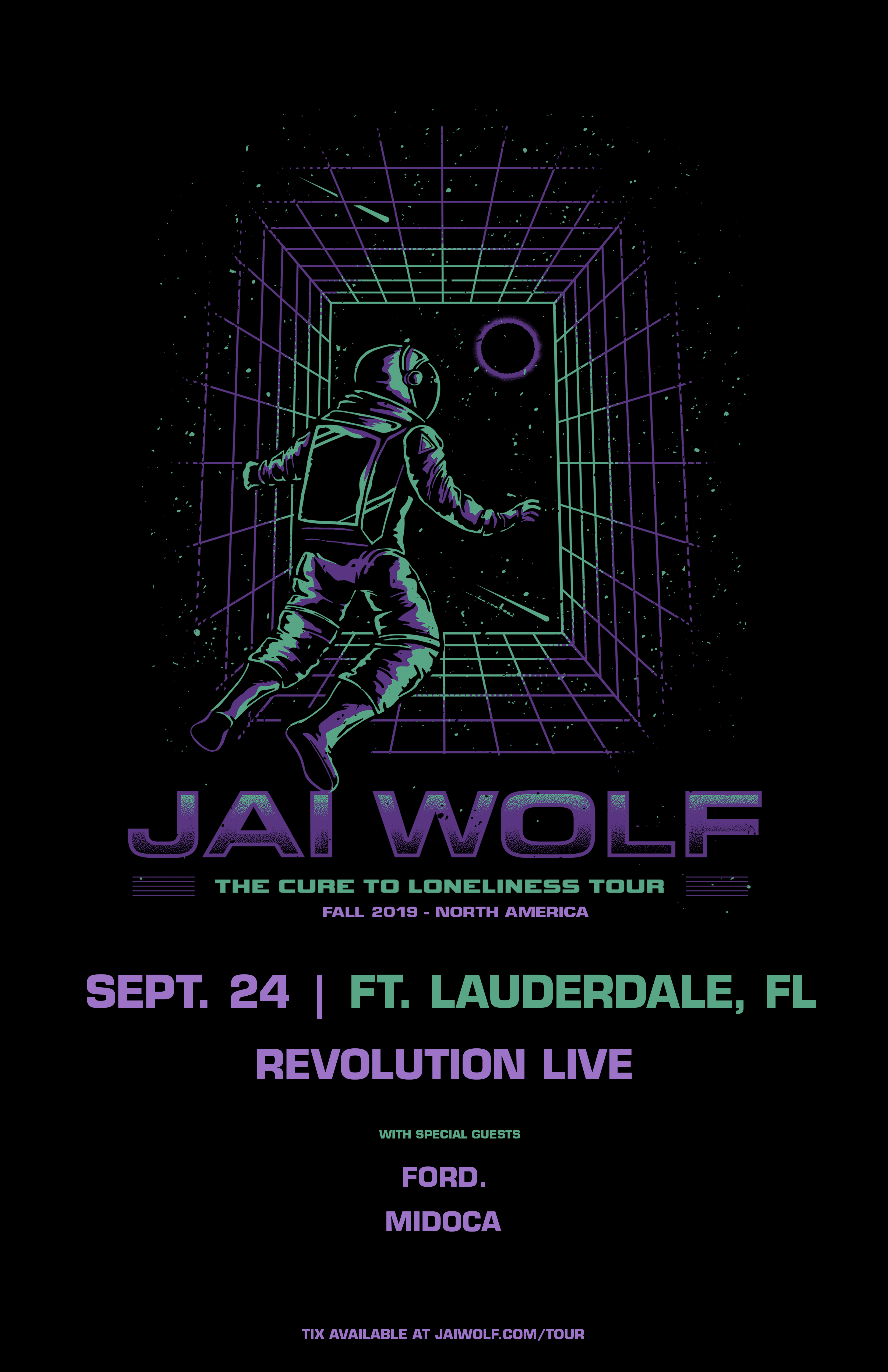 You don’t know Jai Wolf like you think you do. After hundreds of millions of streams on astral- indie-dance anthems like “Indian Summer” and “Starlight,” blockbuster festival sets from Indio to India, and regular co-signs from the likes of Skrillex and ODESZA, it’s clear from the opening notes of Jai Wolf’s long-awaited debut album The Cure to Loneliness that he sees the expectations around his name as an opportunity to challenge convention.

The Cure to Loneliness finds Jai Wolf completing his evolution from upstart bedroom remixer to future bass DJ to dream pop artist and builder of lush musical worlds. While still very much a dancefloor-focused endeavor, some tracks on the LP conjure the angular riffage of The Strokes and Phoenix, while weaving melodies through the sugary happysad of M83 and CHVRCHES, and building up walls of sound touched by Explosions in the Sky — all while maintaining the melodious polish and evocative groove to which fans around the world have grown so close.