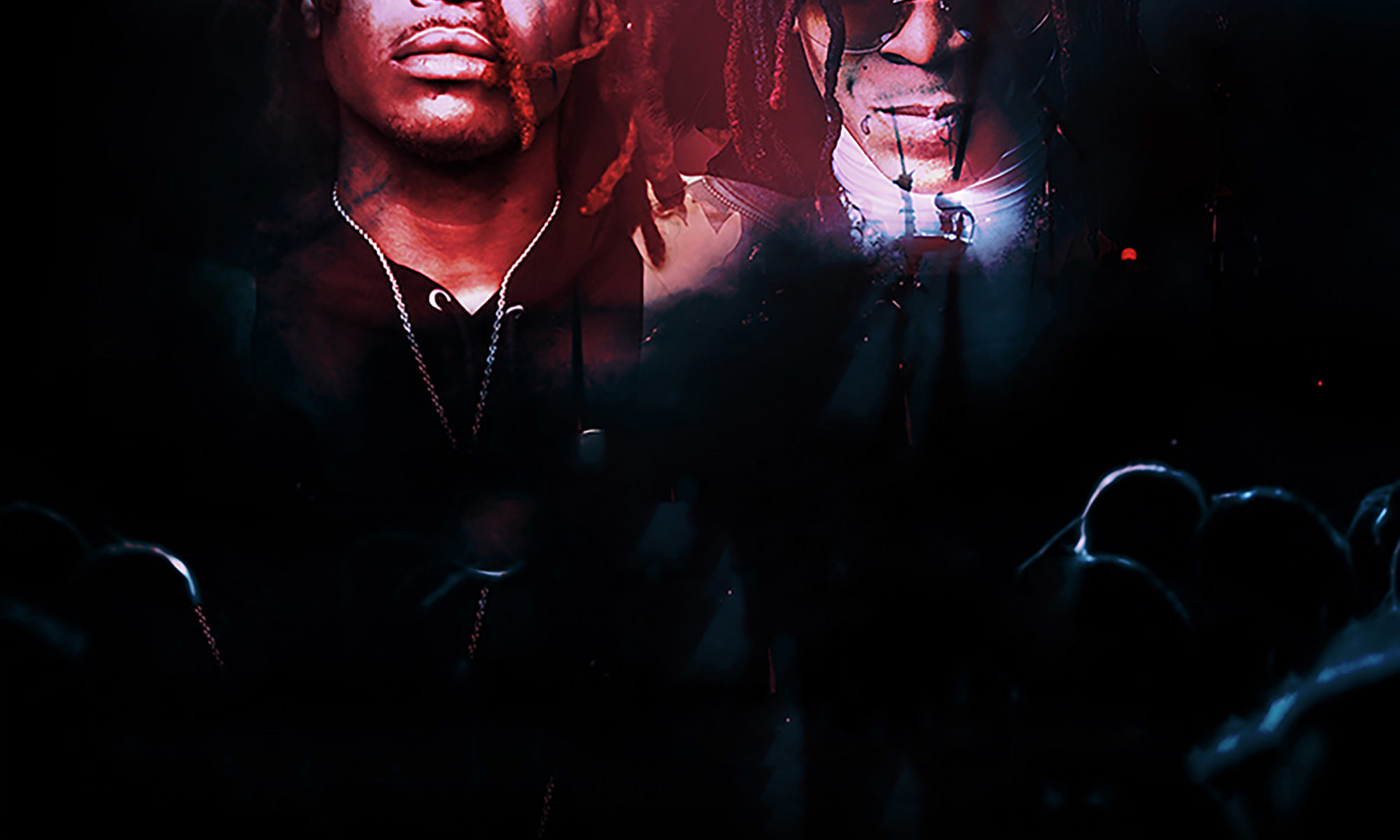 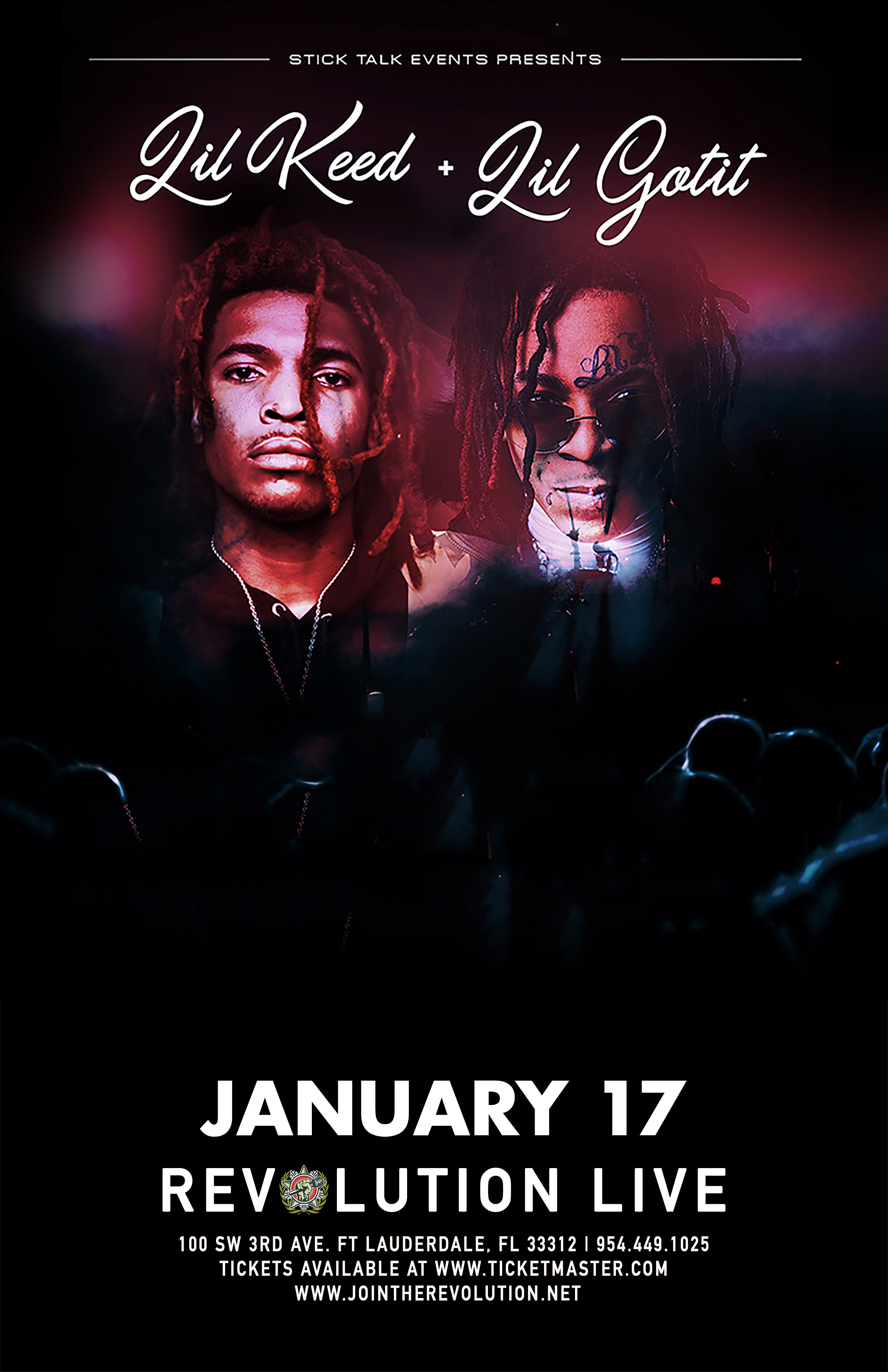 Atlanta rapper Lil Keed was raised in the same rough neighborhood as Young Thug, and was heavily influenced by Thug’s music before Keed eventually signed with his YSL label. Lil Keed’s style stayed true to the trippy, Auto-Tuned trap that Thug helped usher in, and after establishing himself locally in the greater Atlanta area, he broke through nationally on the strength of singles like “Fetish.”

Lil Keed first started making music with his younger brother Lil Gotit, posting songs online and scoring some regional hits in 2017. The death of a friend who also rapped motivated him to take his music more seriously and he started spending all of his time in the studio stockpiling new tracks. Early mixtapes and songs like “Blicky Blicky” helped make a name for the rapper around Atlanta and he soon signed on with YSL for the release of his 2018 Mixtape Trapped on Cleveland 2. Before the year was out he released a remix of his song “Fetish” featuring a guest spot by Young Thug and followed with the star-studded Keed Talk to ‘Em mixtape. The 15-track collection reworked some of his best-known songs and included featured verses from big names like 21 Savage, Trippie Redd, Lil Yachty, Lil Durk, and many others. 2019 would be a big year for Lil Keed, with some of his most successful singles to date and the summer release of his first studio album Long Live Mexico. The album, released via 300 Entertainment and YSL, featured a nonstop list of collaborators and included the hit song “Pull Up” featuring YNW Melly and Lil Uzi Vert. The album got as high as number 26 on the Billboard charts, making it the strongest commercial showing of the rapper’s career. ~ Fred Thomas, Rovi