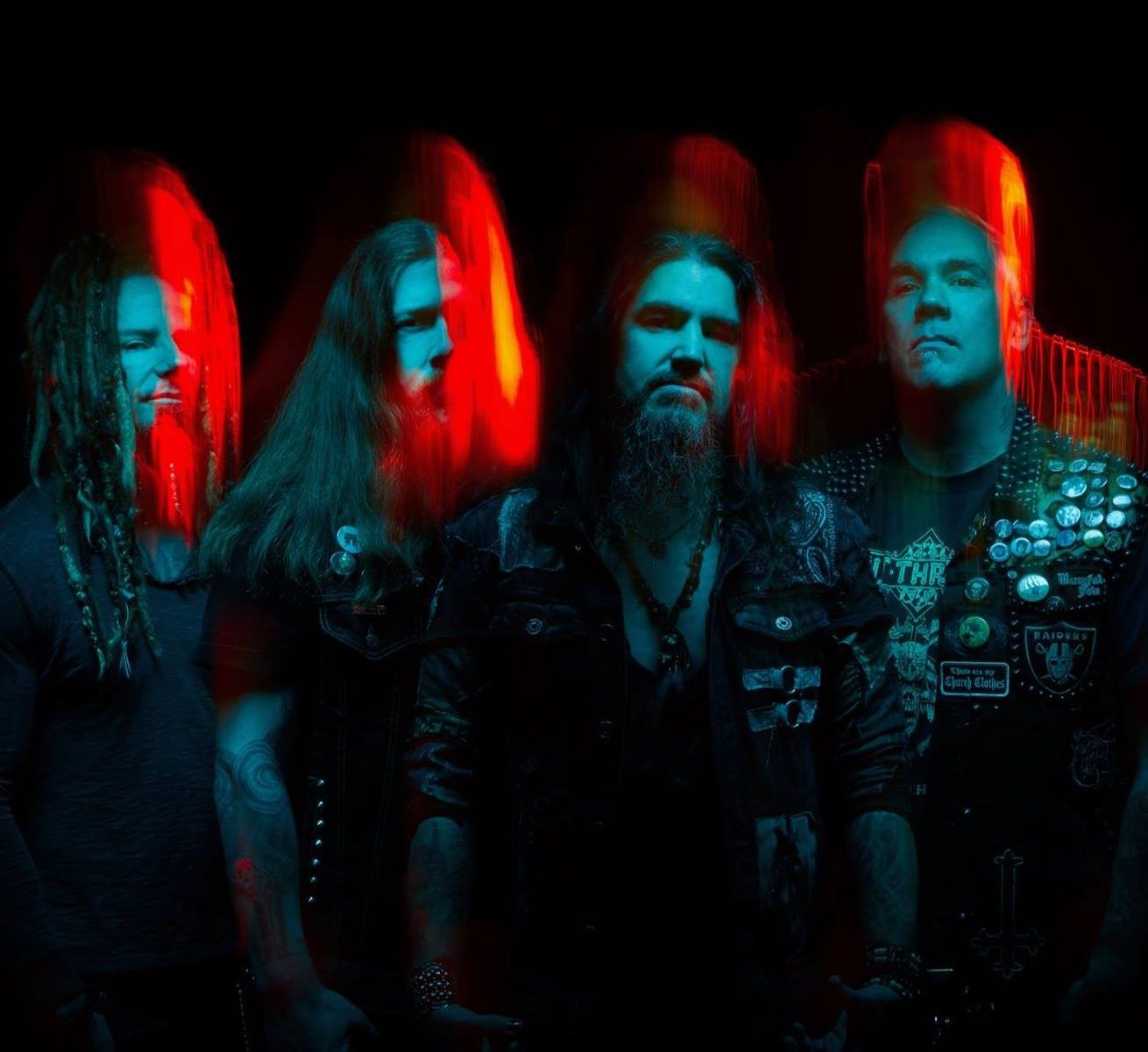 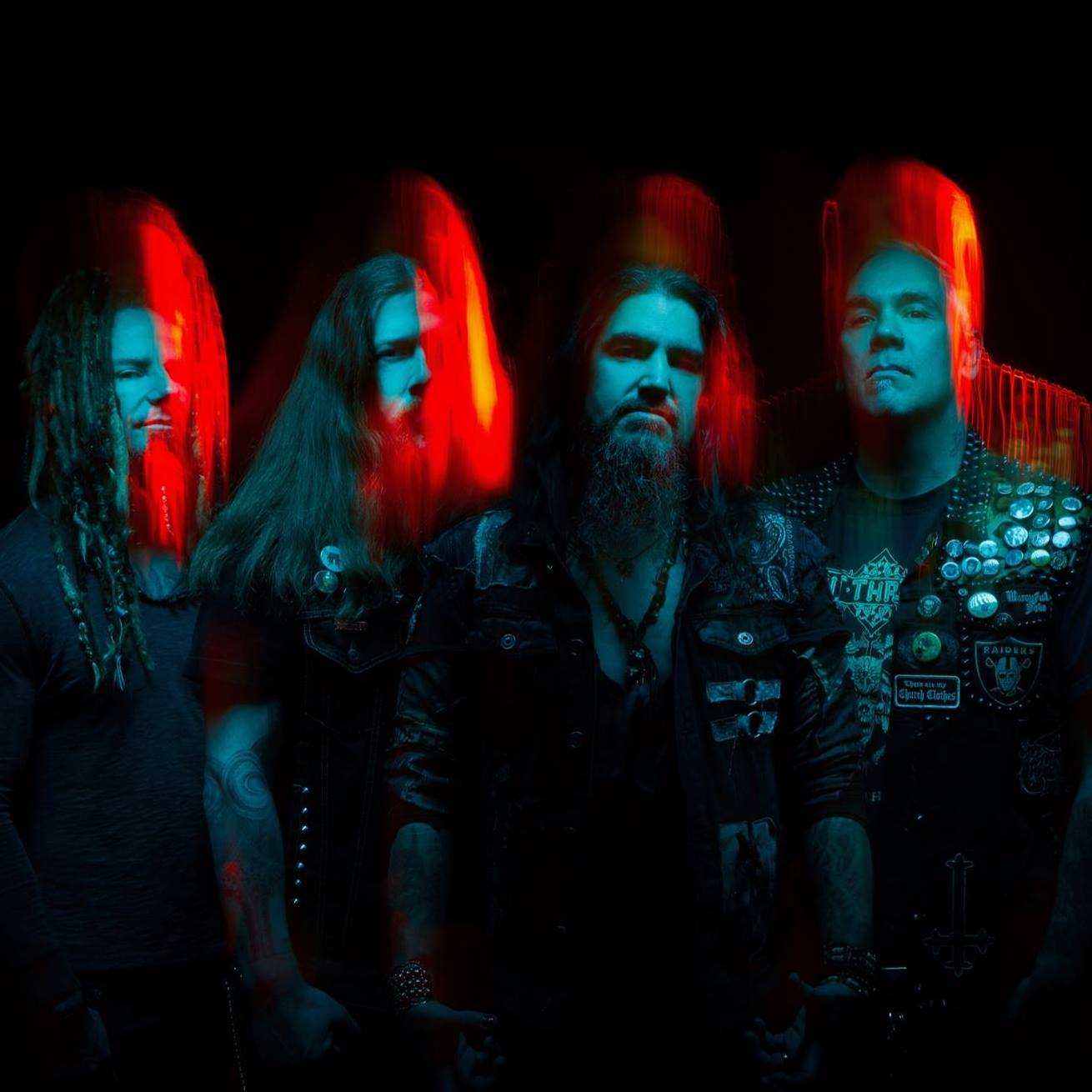 Undisputed masters of murderous riffs, pugnacious grooves and ferocious hooks since 1991, Machine Head are long established as one of the most influential and incendiary bands in the metal world. Exploding into the world’s consciousness with 1994’s seminal Burn My Eyes album, the now legendary Oakland crew brutishly redefined what it meant to be heavy, incorporating a wild array of influences into some of the sharpest and most brutal metal anthems ever written. Nearly three decades later, the band founded and led by vocalist/guitarist Robb Flynn has amassed an extraordinary catalogue of classic albums, while routinely enhancing an already formidable reputation as one of heavy music’s most powerful and relentless live bands.

From the controversial but hugely successful experiments of 1999’s The Burning Red to the globe-conquering might and bombast of 2006’s The Blackening (which saw them tour the world for 3 full years, supporting Metallica along the way) Machine Head have never stagnated creatively or taken their foot from the artistic accelerator. With albums like 2014’s Bloodstone & Diamonds and 2018’s diverse, destructive and politically-supercharged Catharsis, Machine Head have continued their exhilarating evolution, while never losing the furious spirit of their old school, underground roots. Impervious to trends and proud to stand alone: Machine Head is still the bulldozer that crushes all!