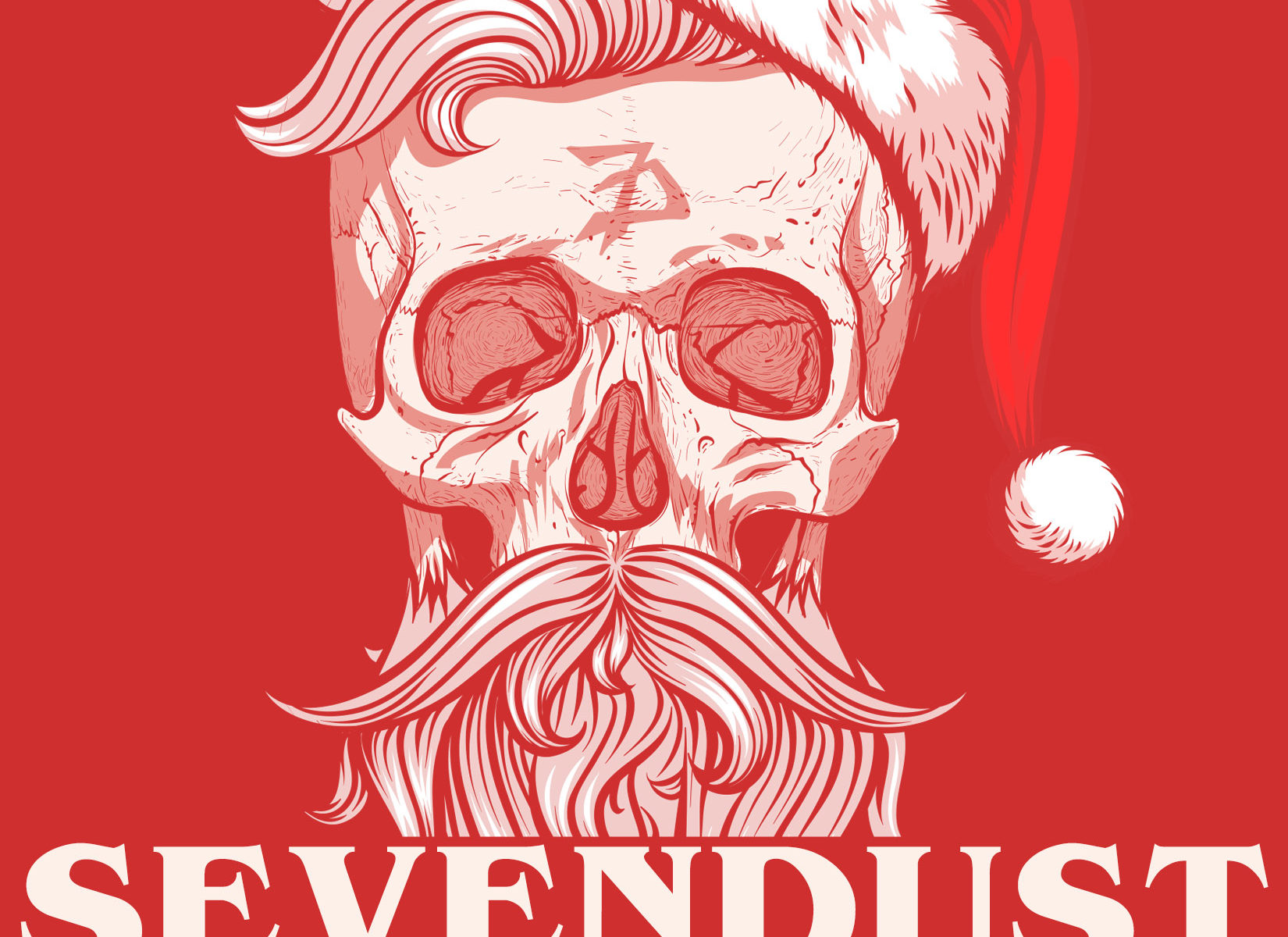 With DEEPFALL & Stiched Up Heart 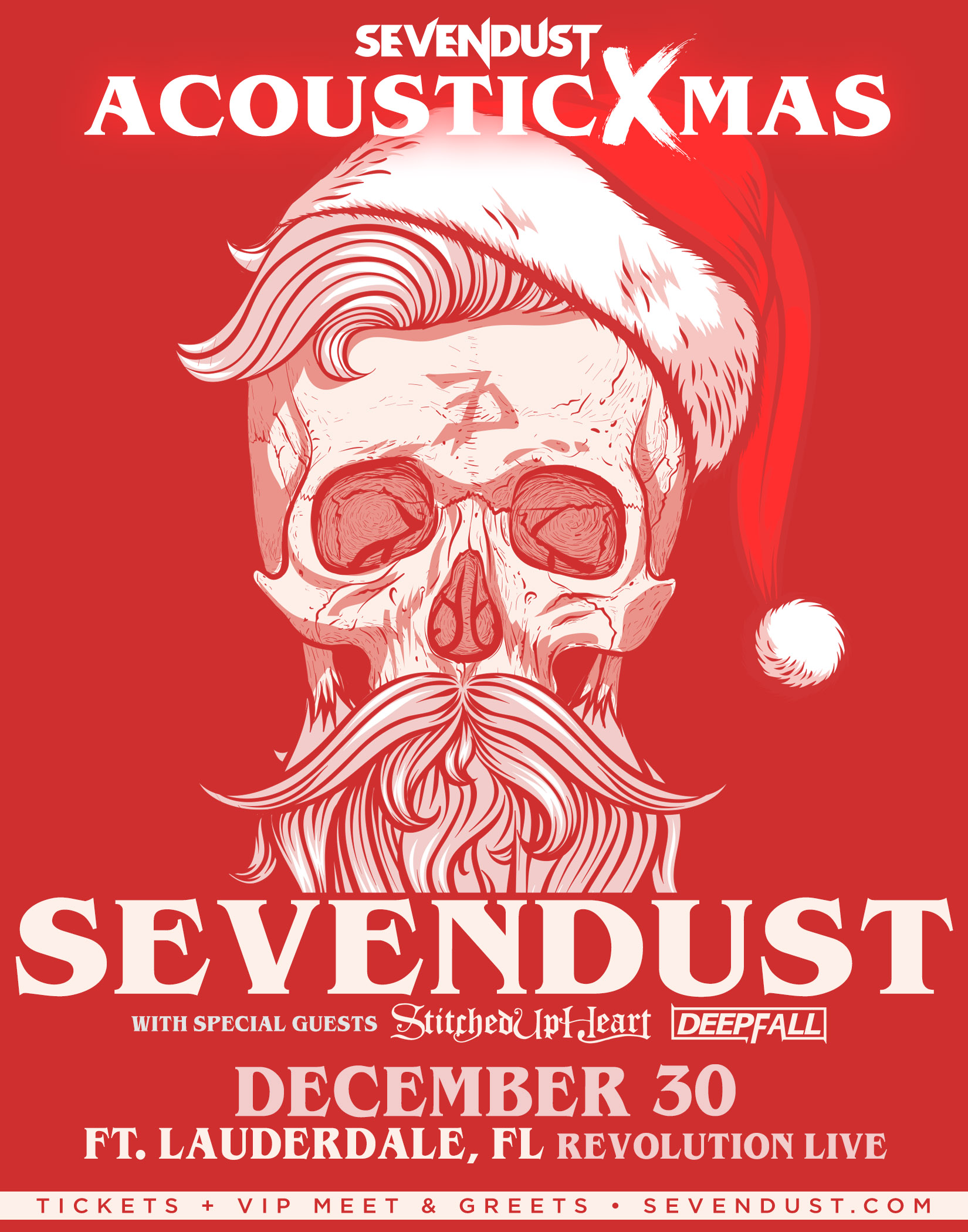 In 1994, Sevendust first forged a familial tie amongst each other that translated into one of the most diehard audiences in the game. To this day, the connection between fans and the GRAMMY®Award-nominated gold-certified hard rock outfit only grows stronger. For their twelfth full-length and first release for Rise Records All I See Is War, the quintet—Lajon Witherspoon [lead vocals], Clint lowery [lead guitar, backing vocals], John Connolly [rhythm guitar, backing vocals], Vince Hornsby [bass], and Morgan Rose [drums]—did the best thing they could possibly do to combat all of the division in the streets and on social media; they went and made a Sevendust record—just bigger, ballsier, and bolder than before.

A trifecta of now-classic gold albums—Sevendust [1997], Home [1999], and Animosity[2001]— ignited their journey. Known as an equally intense and unforgettable live force, they’ve consistently packed houses around the world and decimated stages everywhere from Rock on the Rangeand Woodstockto OZZfestand Shiprocked! 2015’s Kill The Flawrepresented a high watermark. Bowing at #13 on the Billboard Top 200, it scored their highest debut on the respective chart since 2010 and marked their fifth consecutive Top 10 on the Top Rock Albums Chart and third straight Top 3 on the Hard Rock Albums Chart. Most impressively, the lead single “Thank You” garnered a nomination in the category of “Best Metal Performance” at the 2016 GRAMMY®Awards, a career first. All I See Is Warrepresents yet another new beginning.