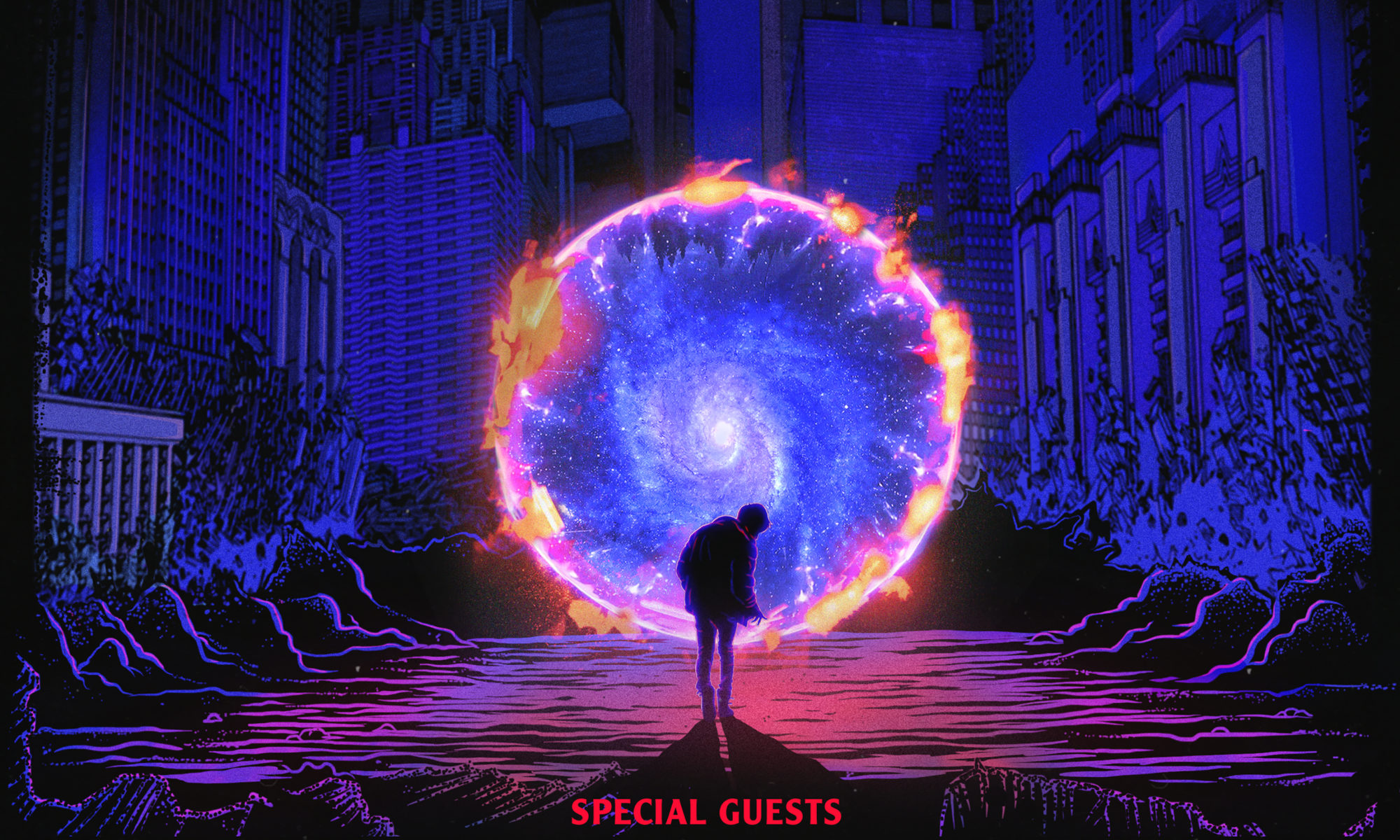 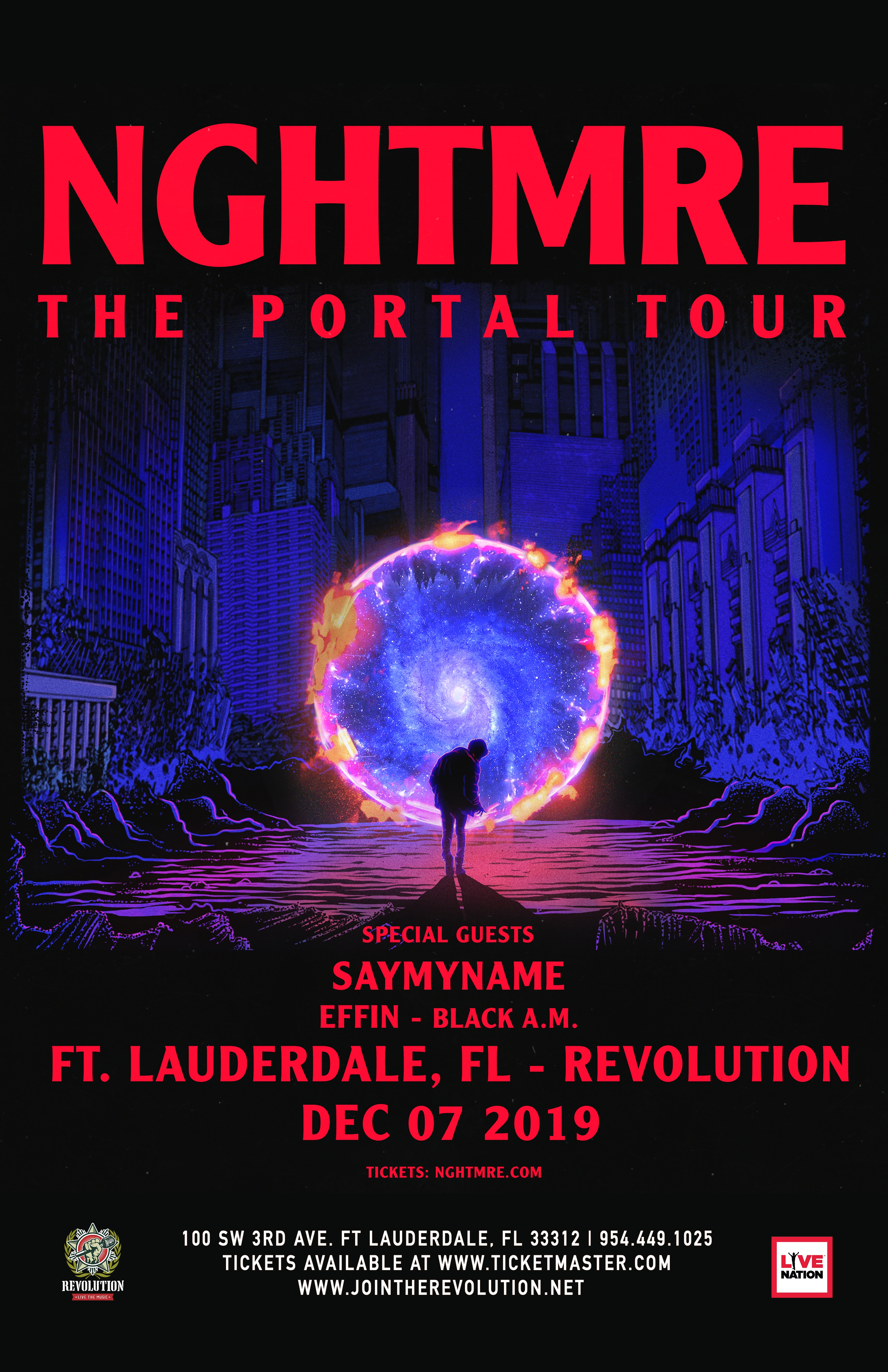 NGHTMRE’s ascent to the upper echelons of dance music stardom has been nothing short of dream-like. His meticulous production and pulsating performances have cemented him as both a festival mainstay and dance music tastemaker. His collaborations with Zeds Dead, Dillon Francis, PnB Rock, Wiz Khalifa, and Flux Pavilion have catapulted him across the world, from Tomorrowland in Belgium to World EDC China and Japan

NGHTMRE burst onto the scene in 2015, when Skrillex dropped his unreleased single “Street” on the main stage at Ultra Music Festival – electronic music’s premiere event. That record would go on to be one of the biggest trap songs that summer, and lead Tyler Marenyi to become the darling of Diplo’s Mad Decent imprint.

Tyler then embarked on a near sell-out, thirty-four city “Gud Vibrations” US bus tour with best friends Derek and Scott of SLANDER. Their GV brand has seen exponential growth with a worldwide audience. Back to back sellout nights headlining the Hollywood Palladium was quickly followed by selling out the NOS event center with 10,000 fans.

NGHTMRE continued to make waves in the past year, starting with a headline tour through Australia and New Zealand, and ending the year with his seventeen-city “NGHTMRE Before Xmas” tour. If you want to support someone who is at the forefront of creativity in electronic music, NGHTMRE is the name you want to follow.