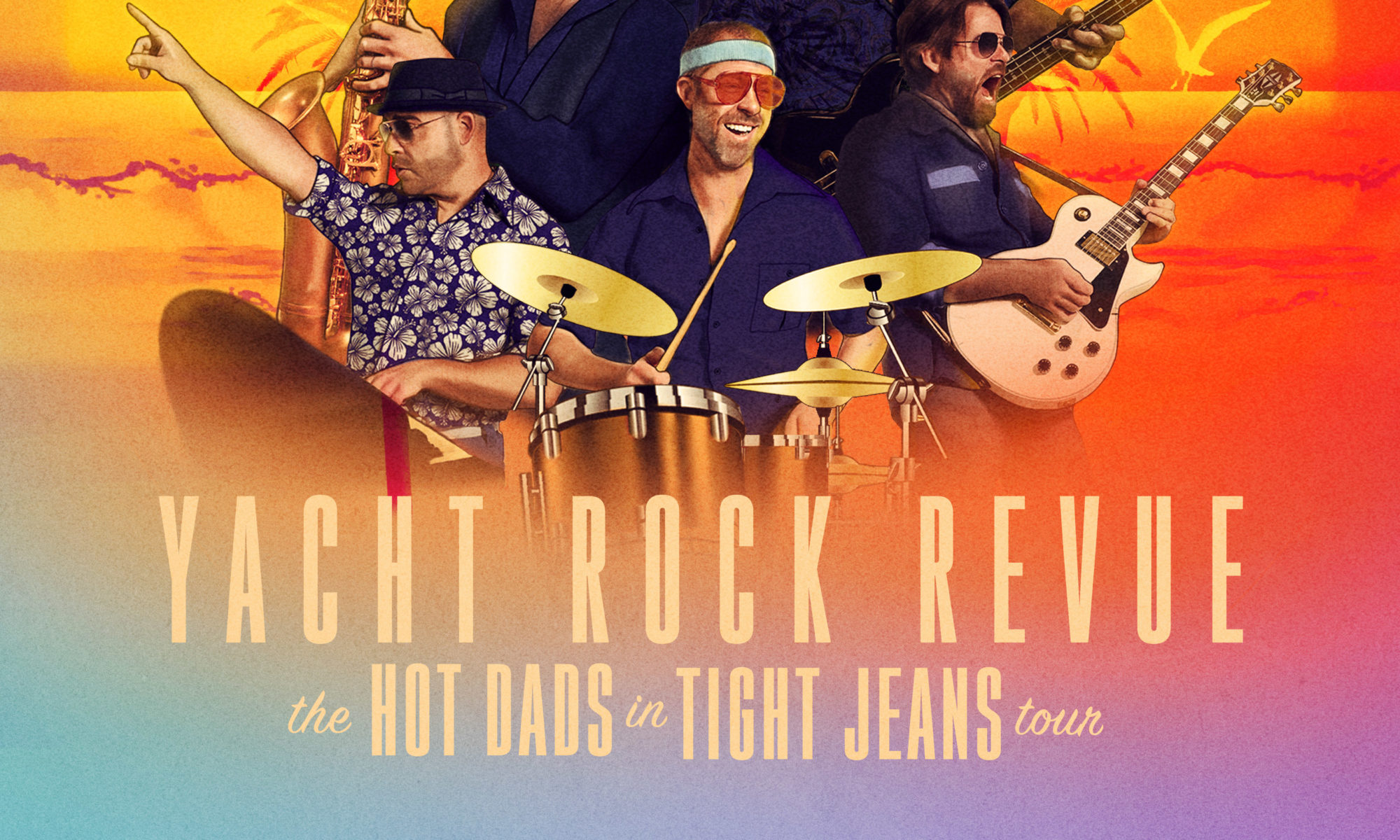 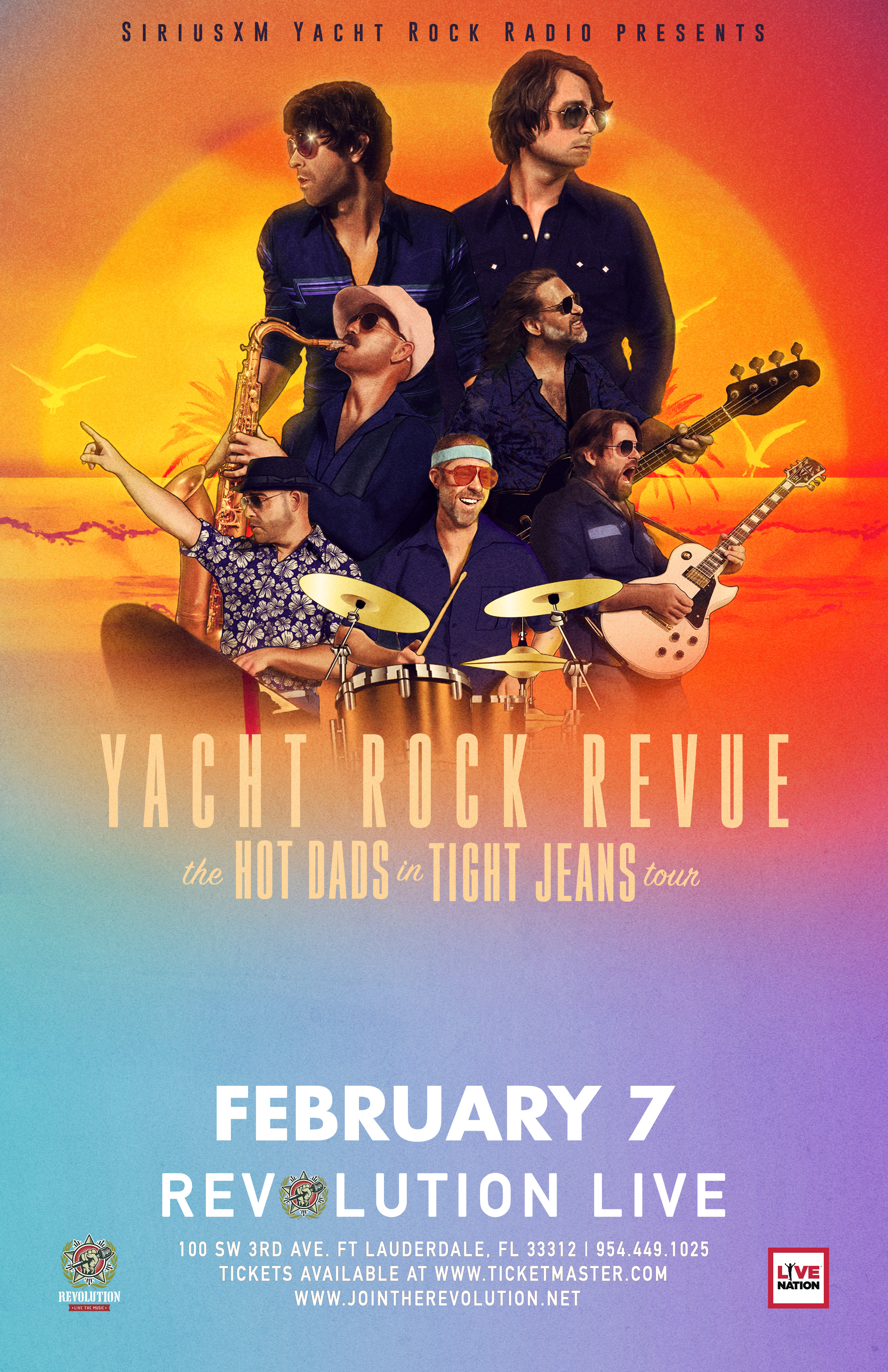 The Yacht Rock Revue has defined and popularized a genre that was a fringe guilty pleasure when the group played its first show as a basement bar band in 2007. Fast forward to 2018 and it’s just like quinoa – a few years ago nobody knew about it but now all the girls love it. Yacht Rock has a dedicated SiriusXM channel and YRR sold out Atlanta’s 6,500-seat Chastain Park Amphitheatre. A national tour partnership with Live Nation and the SiriusXM Yacht Rock Channel has the Yacht Rock Revue primed to reach a record number of soccer moms in 2019.