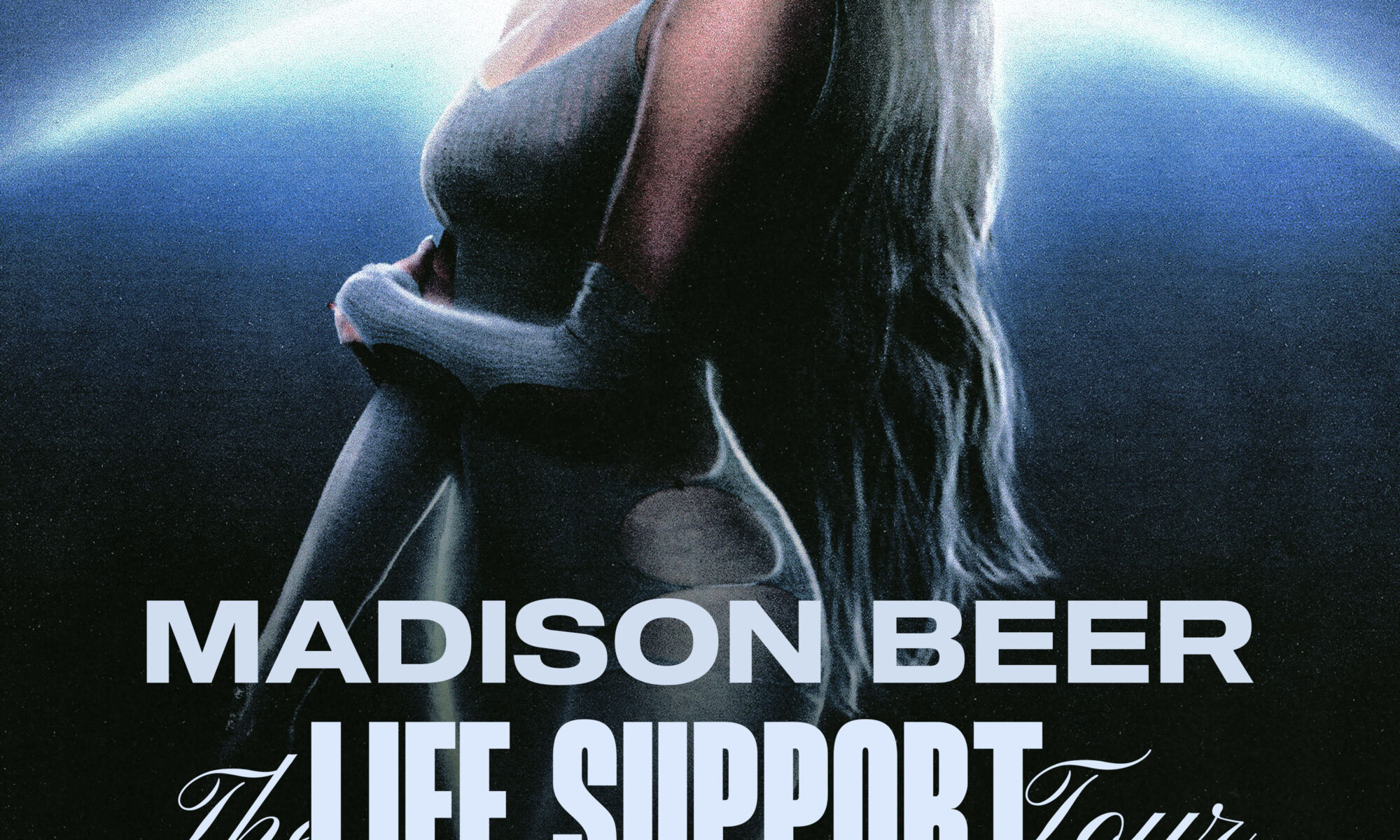 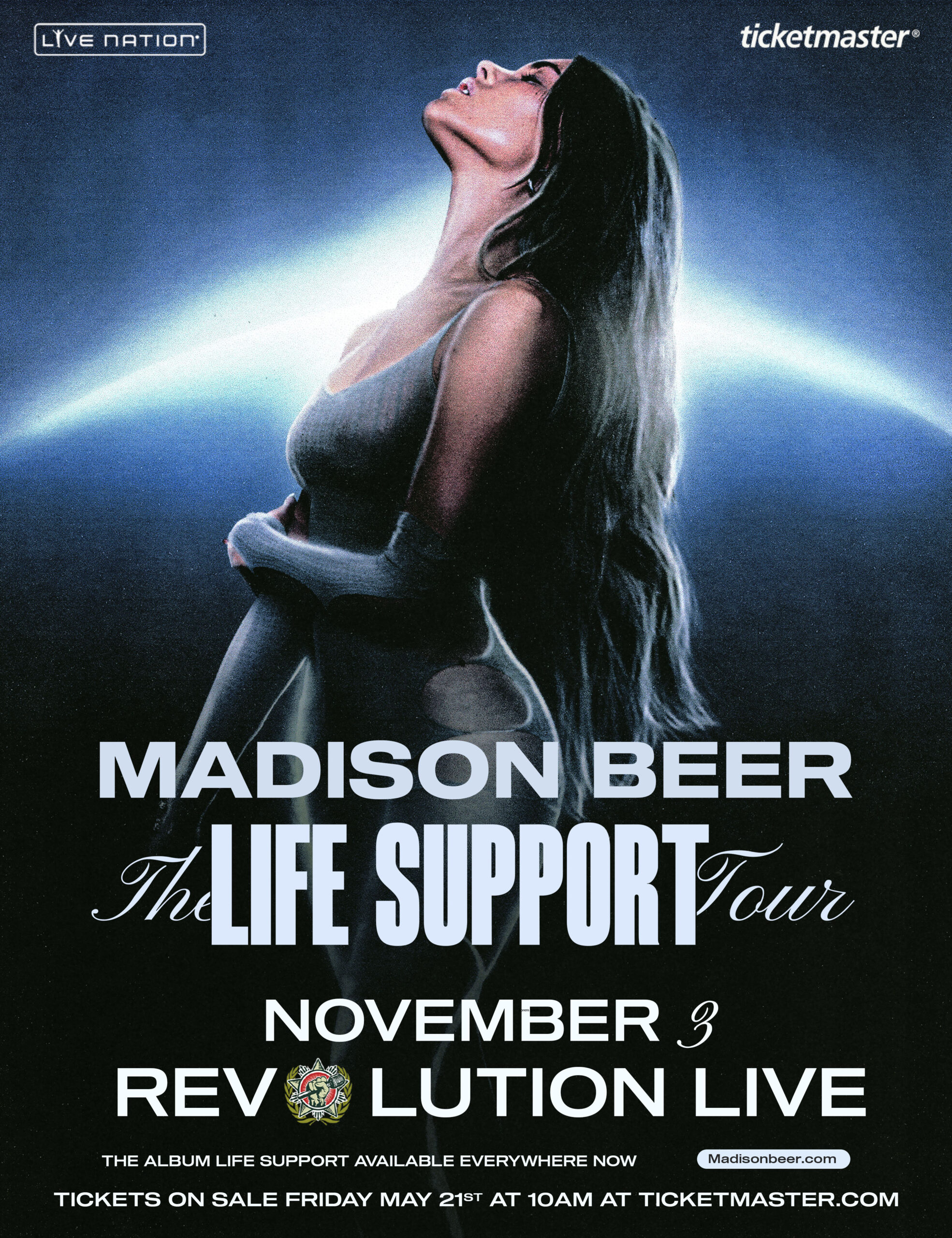 Madison’s debut album Life Support, her strongest personal and artistic statement to date, released earlier this year. The album has accumulated over 600 million streams and includes singles such as “Selfish,” Madison’s fastest ever gold certified record, and “BOYSHIT,” which Billboard called “a late case for one of the best pop chorus openings of 2020.” She has attracted the endorsements of NME, The Guardian, V Magazine, Paper, and Rolling Stone (who hailed her a “rising popstar”). Globally, Madison has over 2 billion streams across her catalogue to date, and a social following of over 23 million on Instagram, 12 million on TikTok, and 3 million on Twitter.

Prior to signing with Epic Records in late 2019, Madison Beer achieved unprecedented success as an independent artist with her partner First Access Entertainment. Her debut EP As She Pleases made her the first independent female solo artist to break into the Top 20 radio charts. Globally, Madison has over 2 billion streams across her catalogue to date. Life Support is her strongest personal and artistic statement to date and sees Madison where she thrives – commanding complete creative control through writing her own songs, producing and creating her own visuals.