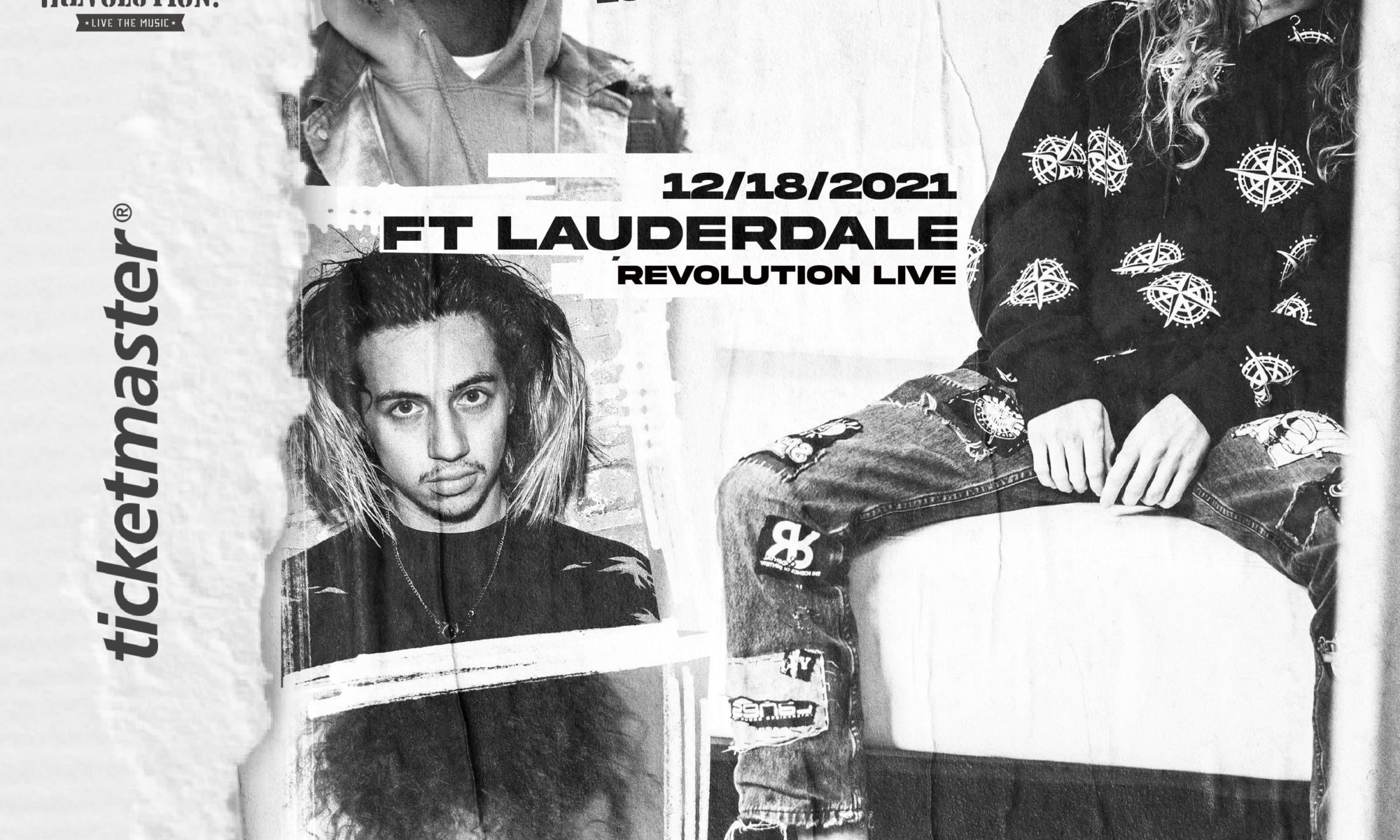 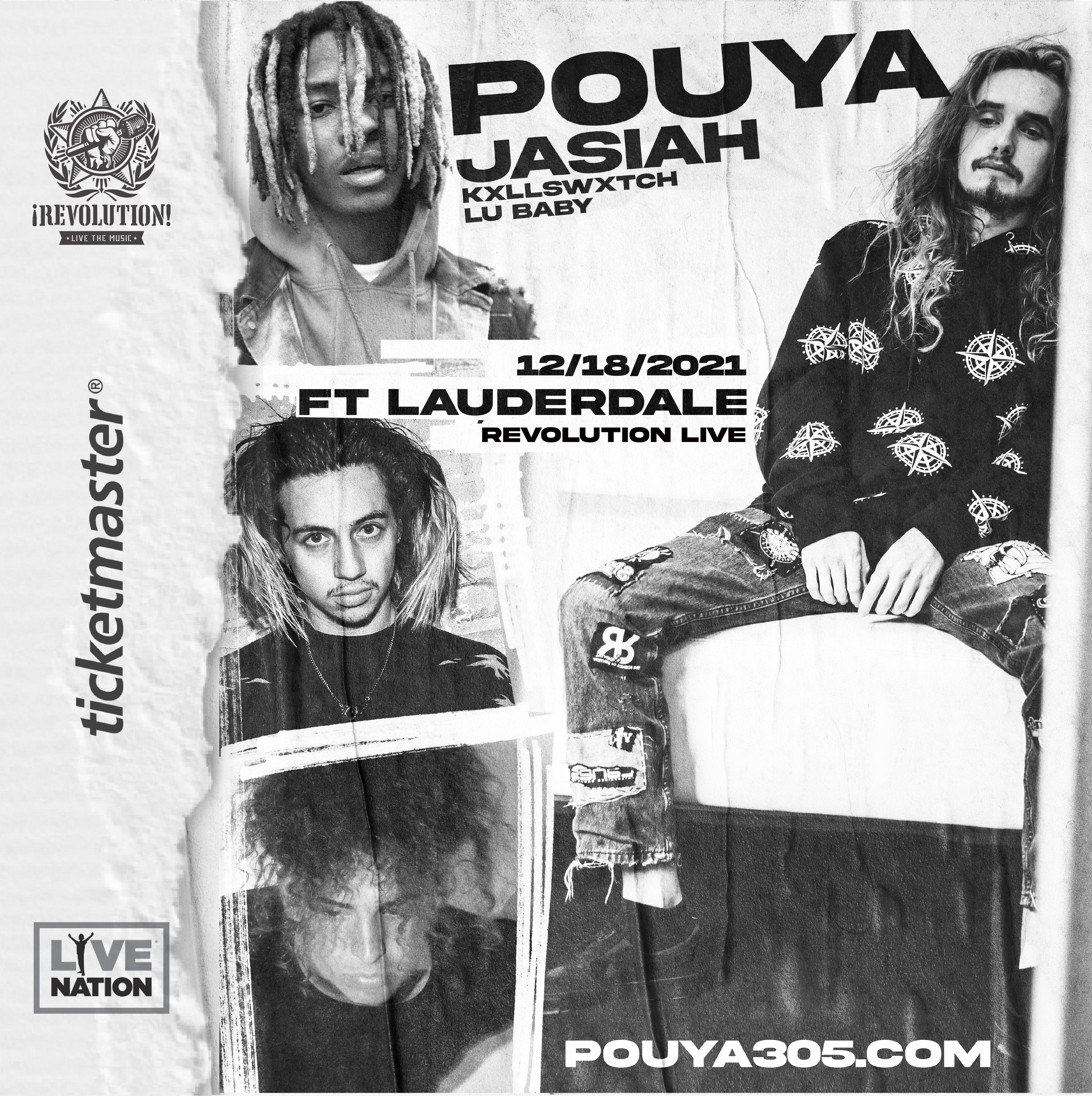 To be fully independent as an artist in this day and age is to know your musical & creative worth; trusting the process and fully believing in your project. For Miami native Kevin Pouya, better known as Pouya, there’s been no hesitation as he’s climbed through the ranks from his humble Soundcloud beginnings to upwards of 3.5 million monthly Spotify listeners, a number that’s consistently growing.

With a devout fanbase and the constant itch to not only make great music, but the love of helping his community and giving back, Pouya is becoming a household name. Ever-expanding through genre defying beats, he’s leaving no stone left unturned as he creates music to be angry to, to get hyped to, to be sad to and every emotion in between – vocally exuding his story & becoming more and more relatable – building and unbreakable bond between him & his fans.

With the success of his previous albums, Underground Underdog, FIVE FIVE and The South’s Got Something to Say, alongside multiple mixtapes with underground veterans Fat Nick & Boobie Lootaveli, multiple international tours under his belt, and working with stars such as Juicy J, The Ying Yang Twins, J.I.D & more – this is truly just the beginning for the young rapper. Be on the lookout for yet another massive album with some big features from the Buffet Boys rapper – Pouya is a name you’ll be remembering.