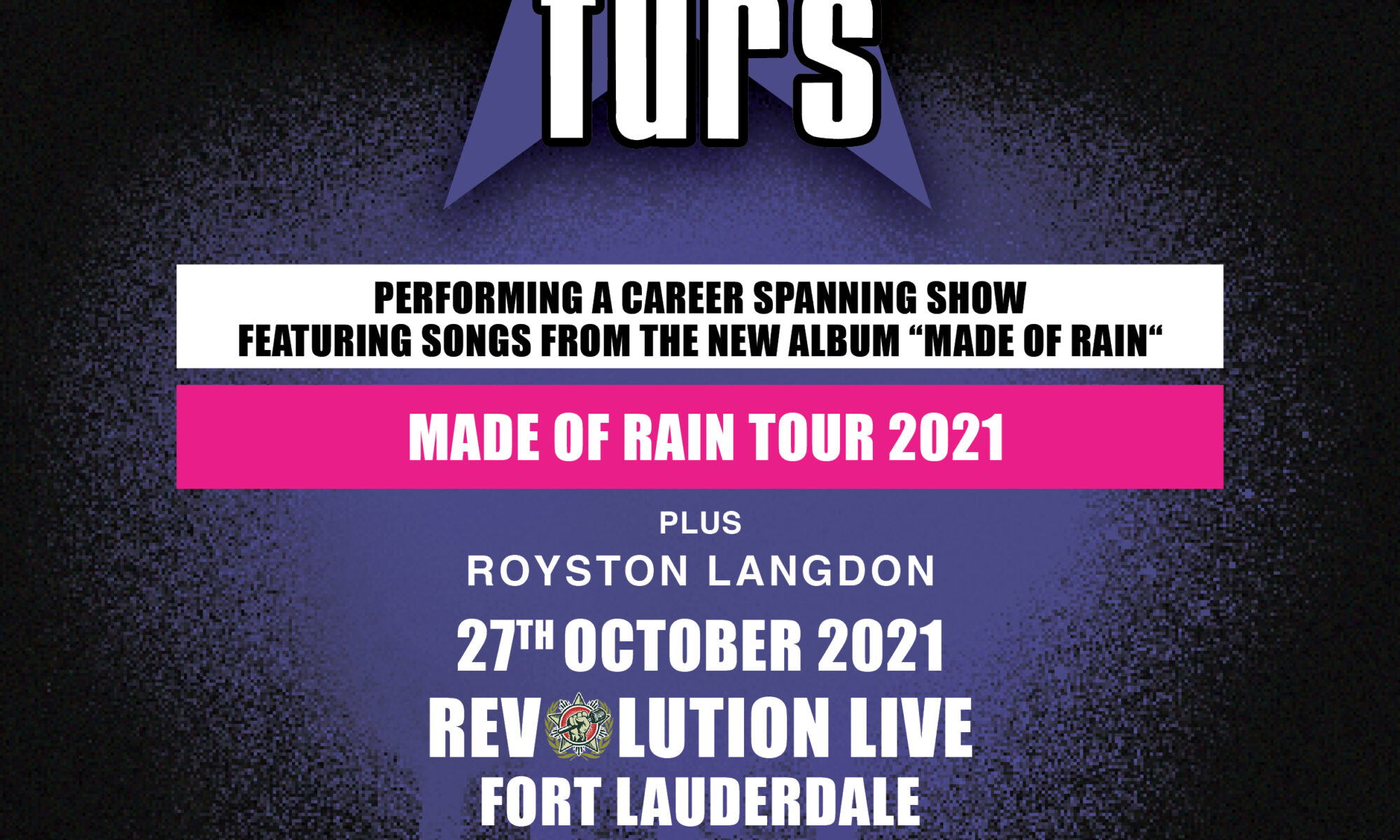 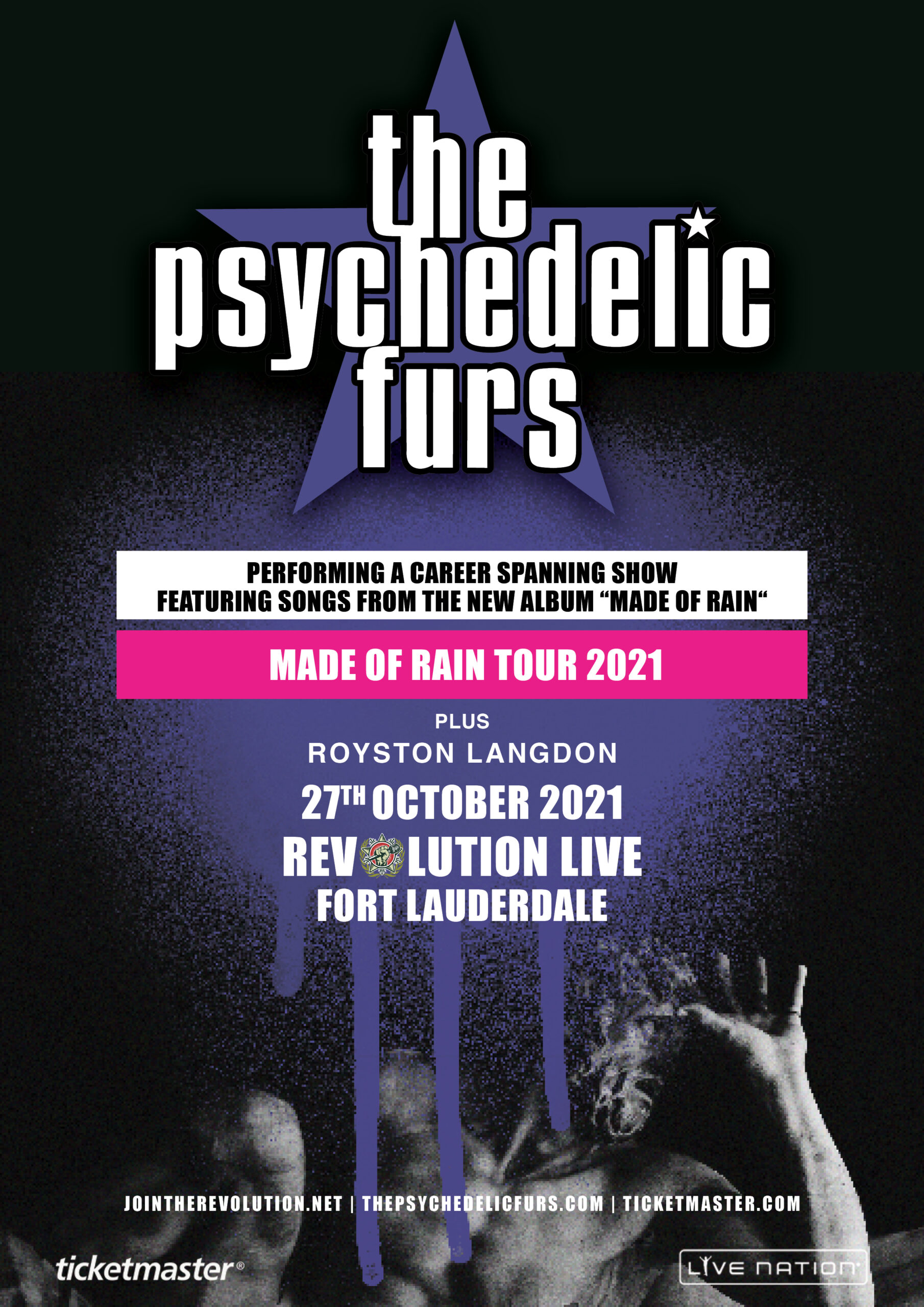 If you were to dissect the today’s alternative rock music, you’ll find that much of it pays homage to The Psychedelic Furs. Led by vocalist and songwriter Richard Butler, and his bass-wielding brother Tim, the Furs scored major hits with “Love My Way,” “Pretty In Pink,” “Heaven,” “The Ghost In You,” and “Heartbreak Beat” in all releasing seven studio albums, spawning several compilations, a boxed set, and a live concert DVD. Born out of the post-punk UK rock scene, the Furs quickly developed as one of the premiere bands on US College and Modern Rock radio scoring a multitude of #1 singles. With the advent of MTV in the early 80’s the band took off into the stratosphere, and when John Hughes’ approached the band with his film built around the Furs’ song “Pretty In Pink”, the band’s legacy was cemented. After a brief hiatus in the 90’s, and a side project called “Love Spit Love”, the band regrouped at the dawn of the new millennium. Now in 2020, The Furs are back with their first new studio album since 1991 called “Made Of Rain”. The Psychedelic Furs touring lineup remains Richard Butler (vocals), Tim Butler (bass), Rich Good (guitar), Mars Williams (saxophone), Amanda Kramer (keyboards), and Paul Garisto (drums). 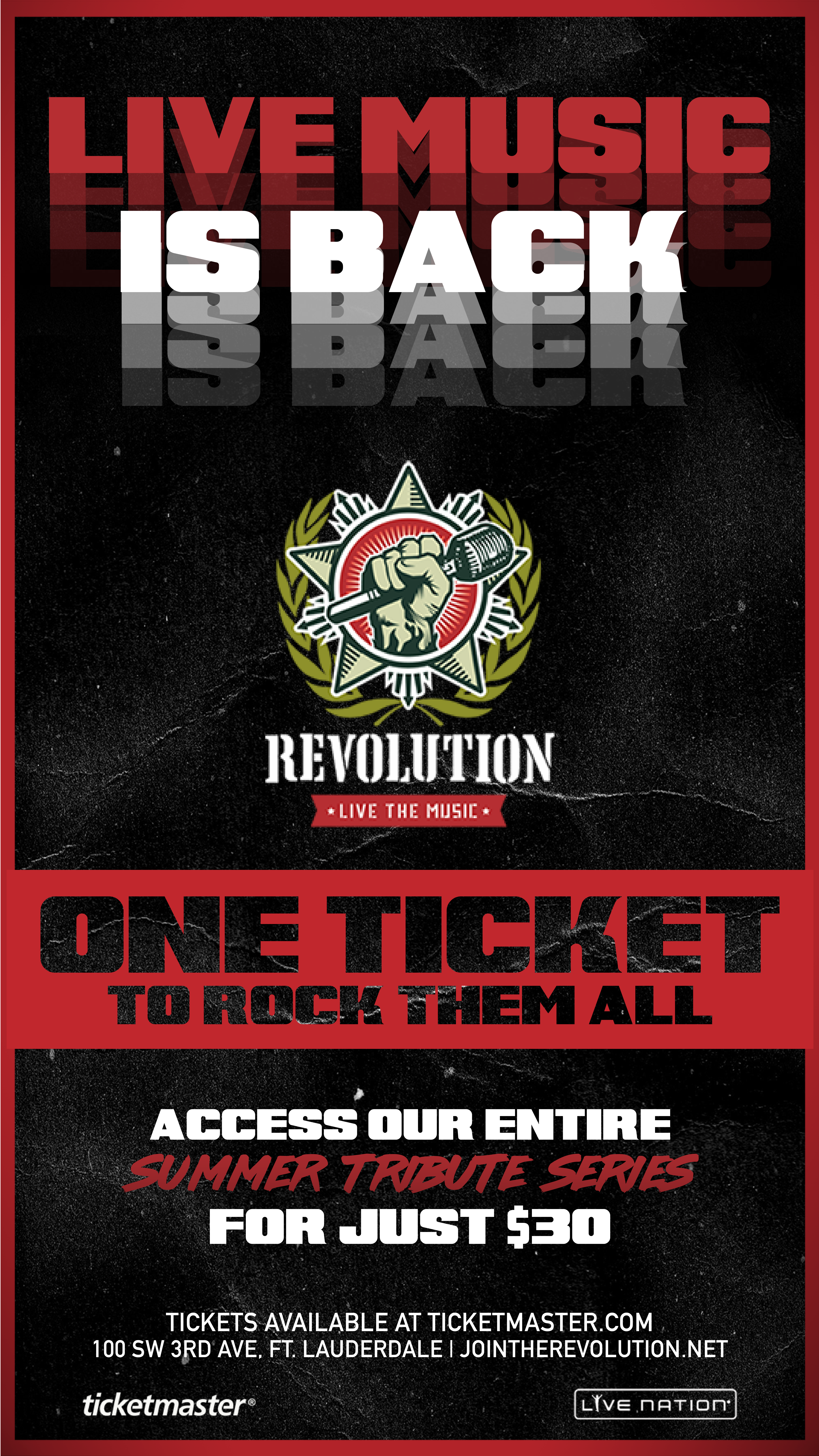 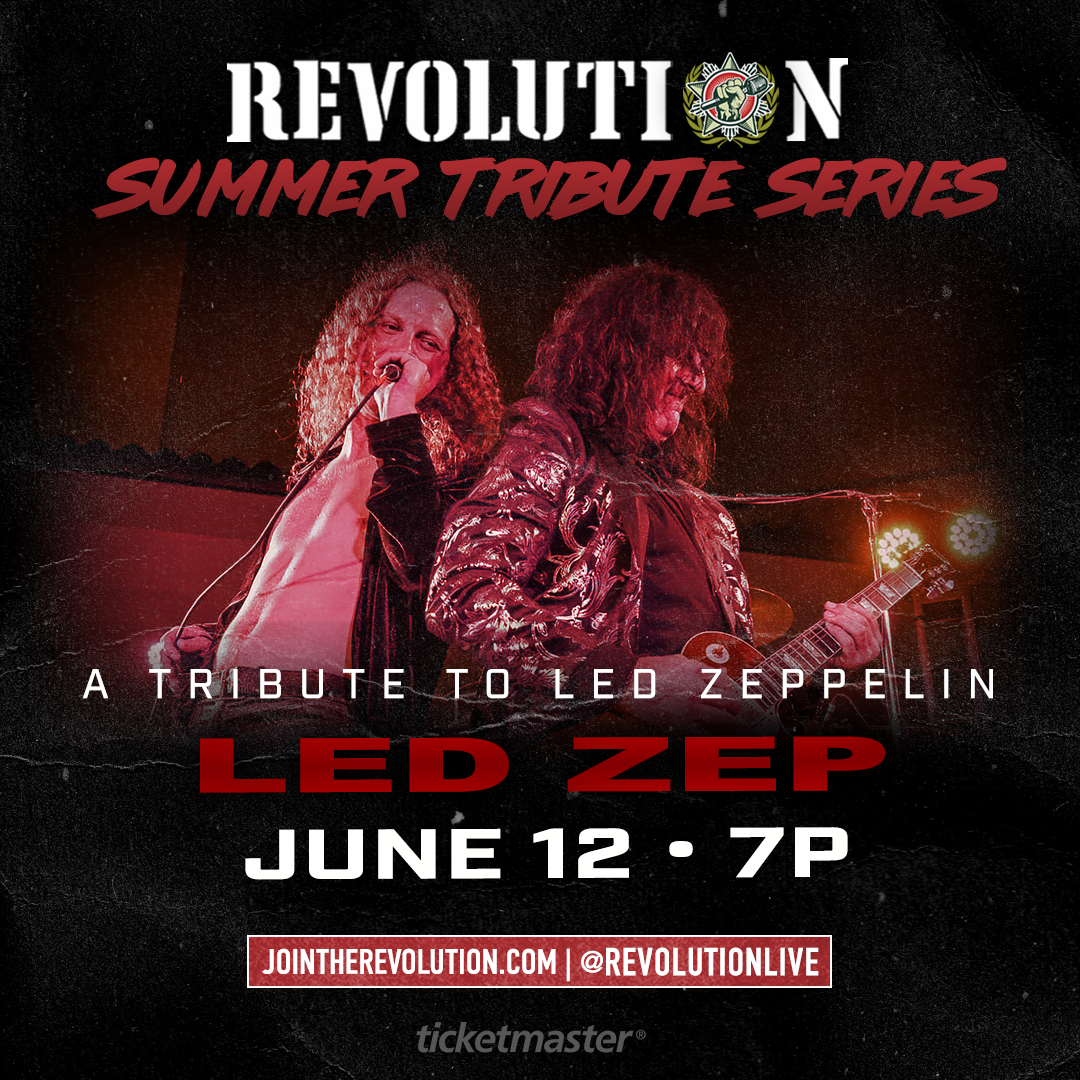 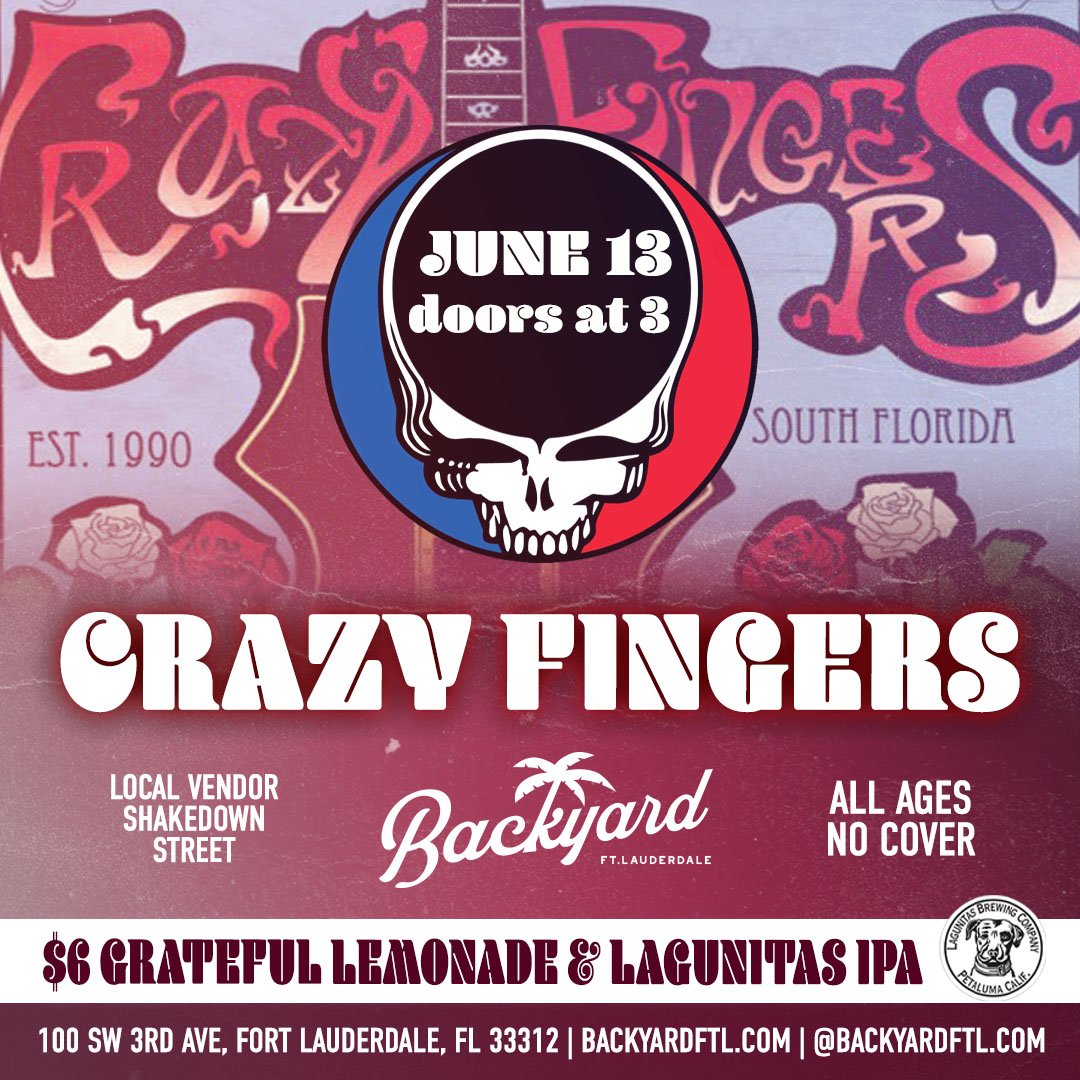 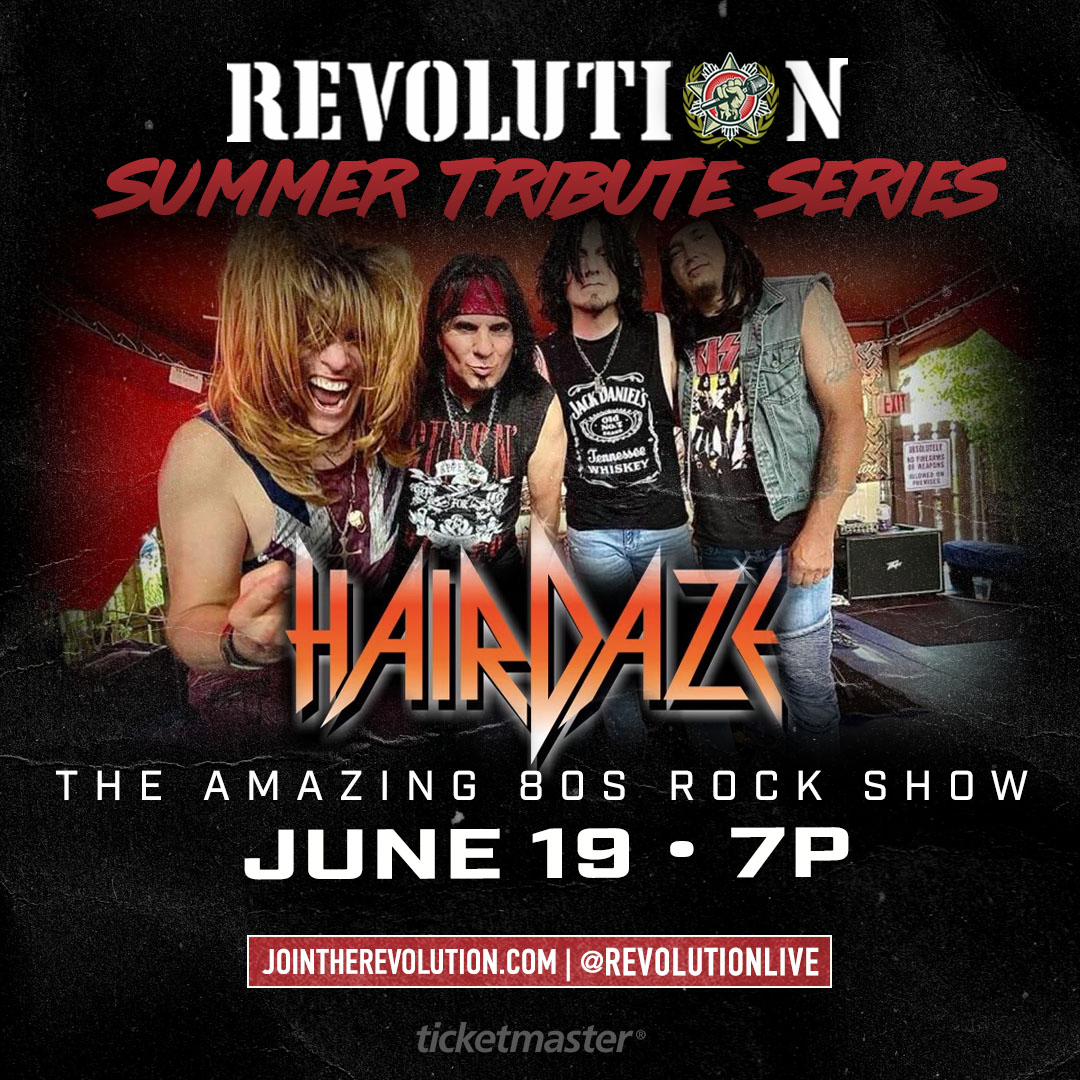 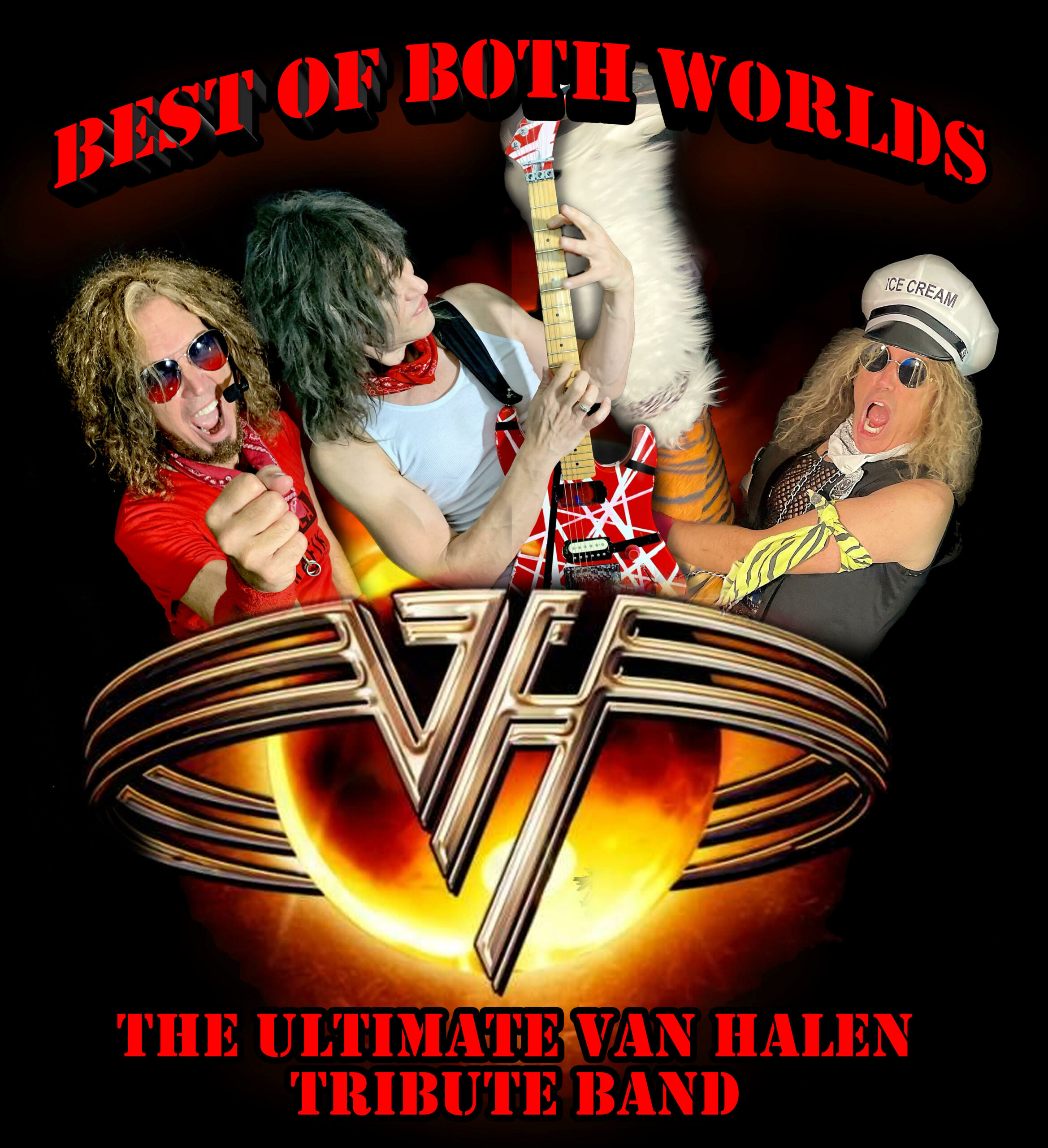 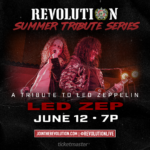 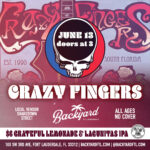 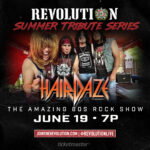