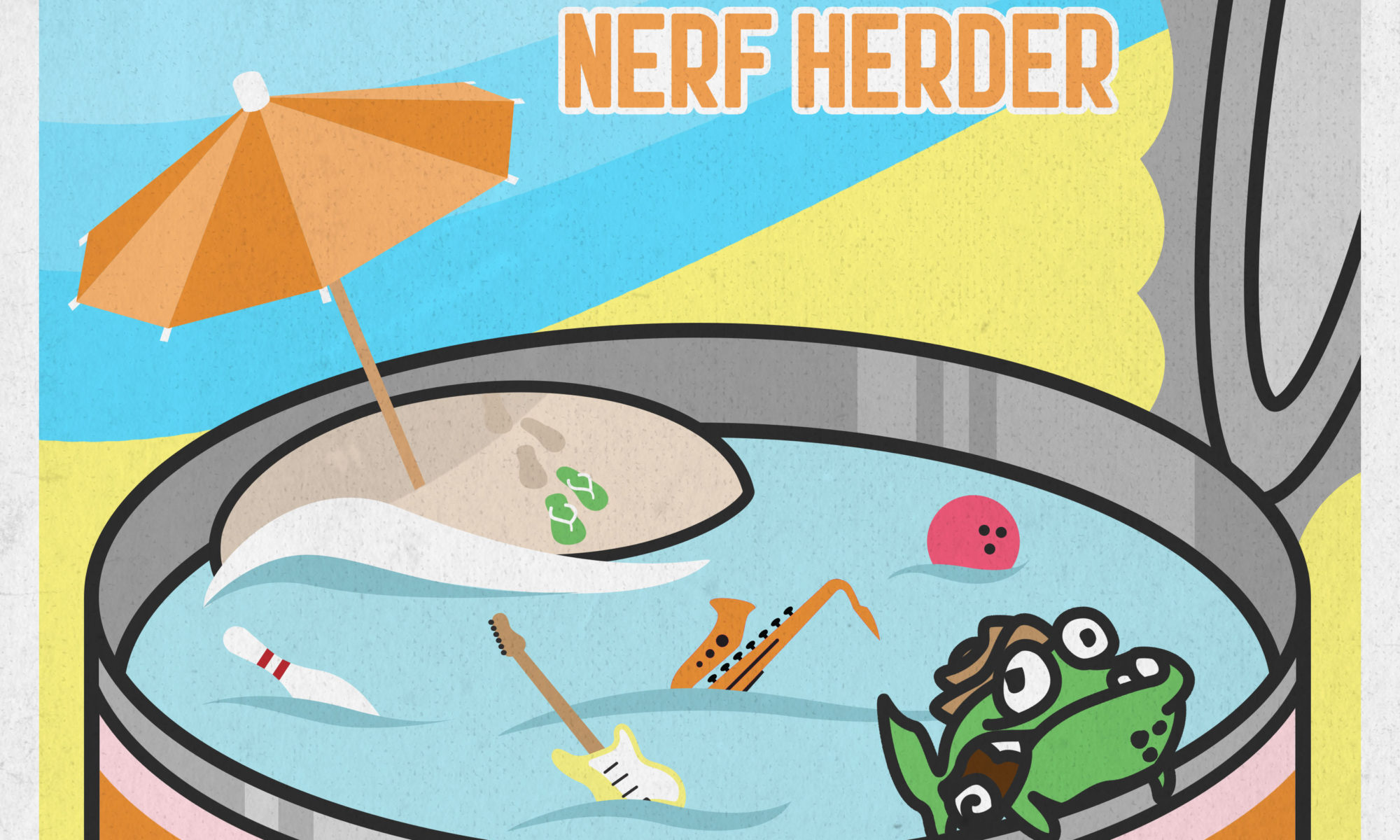 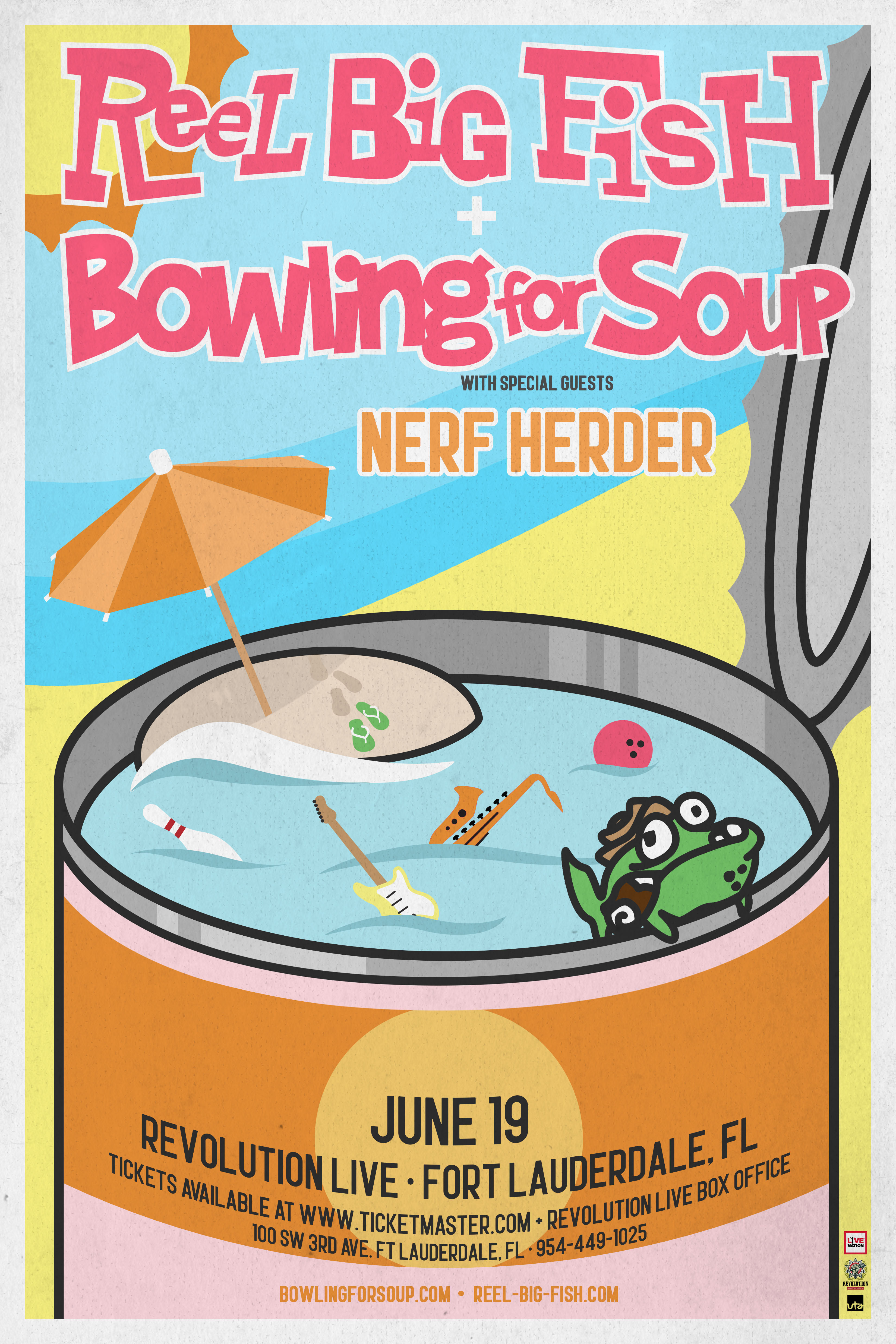 This summer, ska-punk and pop-punk worlds will collide on the just announced Reel Big Fish and Bowling For Soup co-headline tour. Surprisingly, the trek (which kicks off on June 19th), marks the first time the long-running bands have toured together. Joining them is special guest Nerf Herder.

Bowling For Soup’s Jaret Reddick says, “There are those bands with which the fans tell you “you should tour with them’. Often times, you make friends with those bands, and you always say to one another, ‘we GOTTA tour together.’ Well, both those things have been happening for years, and this summer, while on the final cross country Vans Warped Tour, Aaron from Reel Big Fish and I decided we were going to make it happen! And we did! I could NOT be more excited for this summer! Two of the most fun bands on the planet together at last! People will have sore faces from smiling after this one!”

In trademark fashion, Reel Big Fish frontman Aaron Barrett adds, “We’re still doing that tour? I thought I pulled the plug on that terrible idea a long time ago!“

As one of the key mid-90’s ska-punk bands to emerge out of Southern California’s third wave ska scene, along with acts like No Doubt and Sublime, Reel Big Fish’s popularity hasn’t faltered over the years. Distinguished by their hyperkinetic stage shows, sarcastic humor, ironic covers of new wave pop songs, and metallic shards of ska, the group continues to tour the world playing shows to a hardcore fanbase that’s as devoted as ever. The band’s 9th studio LP, ‘Life Sucks…Let’s Dance’ was released in late- 2018 and has garnered some of the best reviews of their lengthy career.

2019 marks the 25th anniversary of Bowling For Soup’s long-celebrated career as a band. Over the years, the Dallas bred fun-loving, pioneers of pop-punk have released 10 studio albums, that generated mainstream success with hit singles like “1985,” “Almost” and “Girl All The Bad Guys Want,” and countless tours performing for millions of fans around the world. Recently, Bowling For Soup released a live album and DVD dubbed ‘Older, Fatter, Still The Greatest Ever – Live From Brixton,’ that perfectly captured the band’s relentless spirit and acclaimed cultural significance in the pop-punk stratosphere.