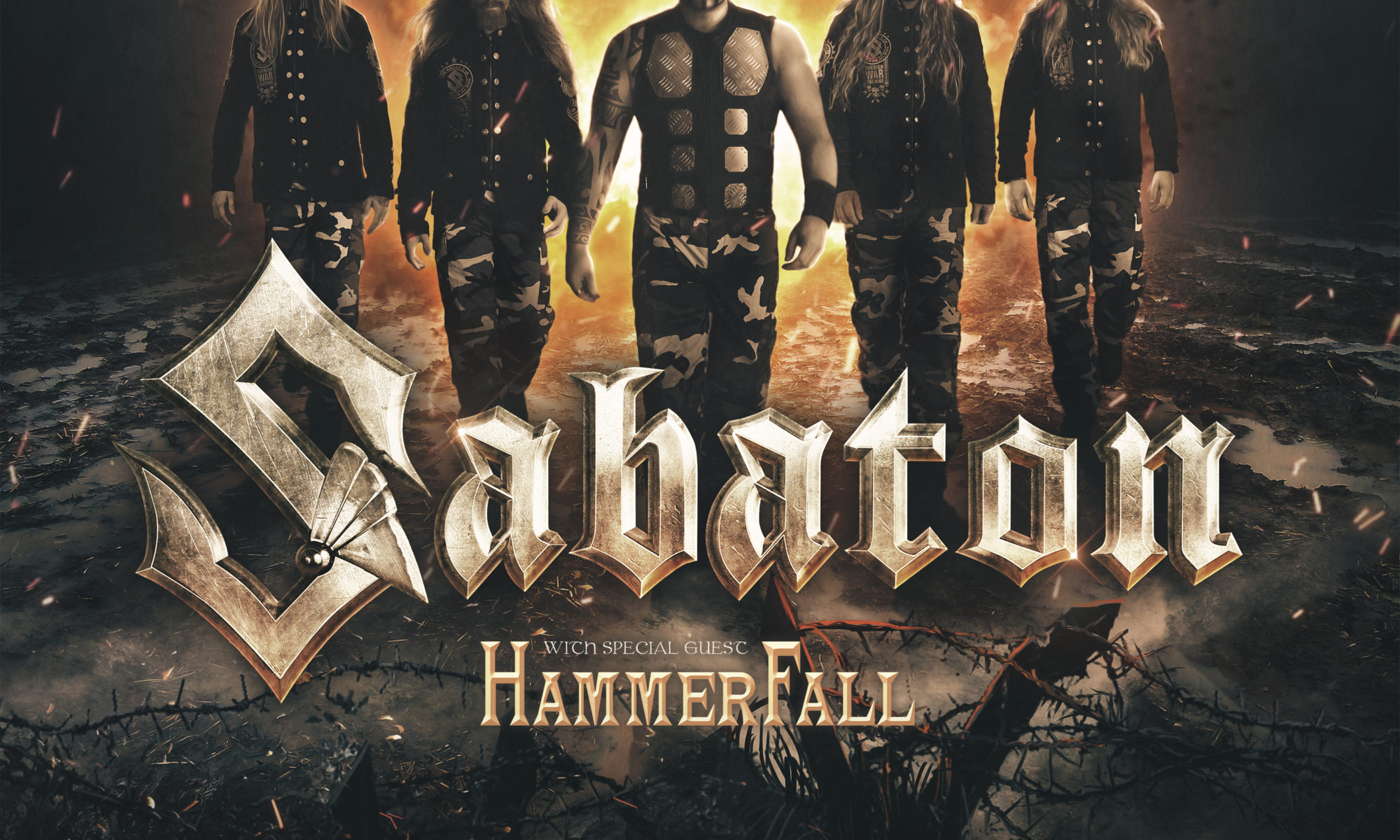 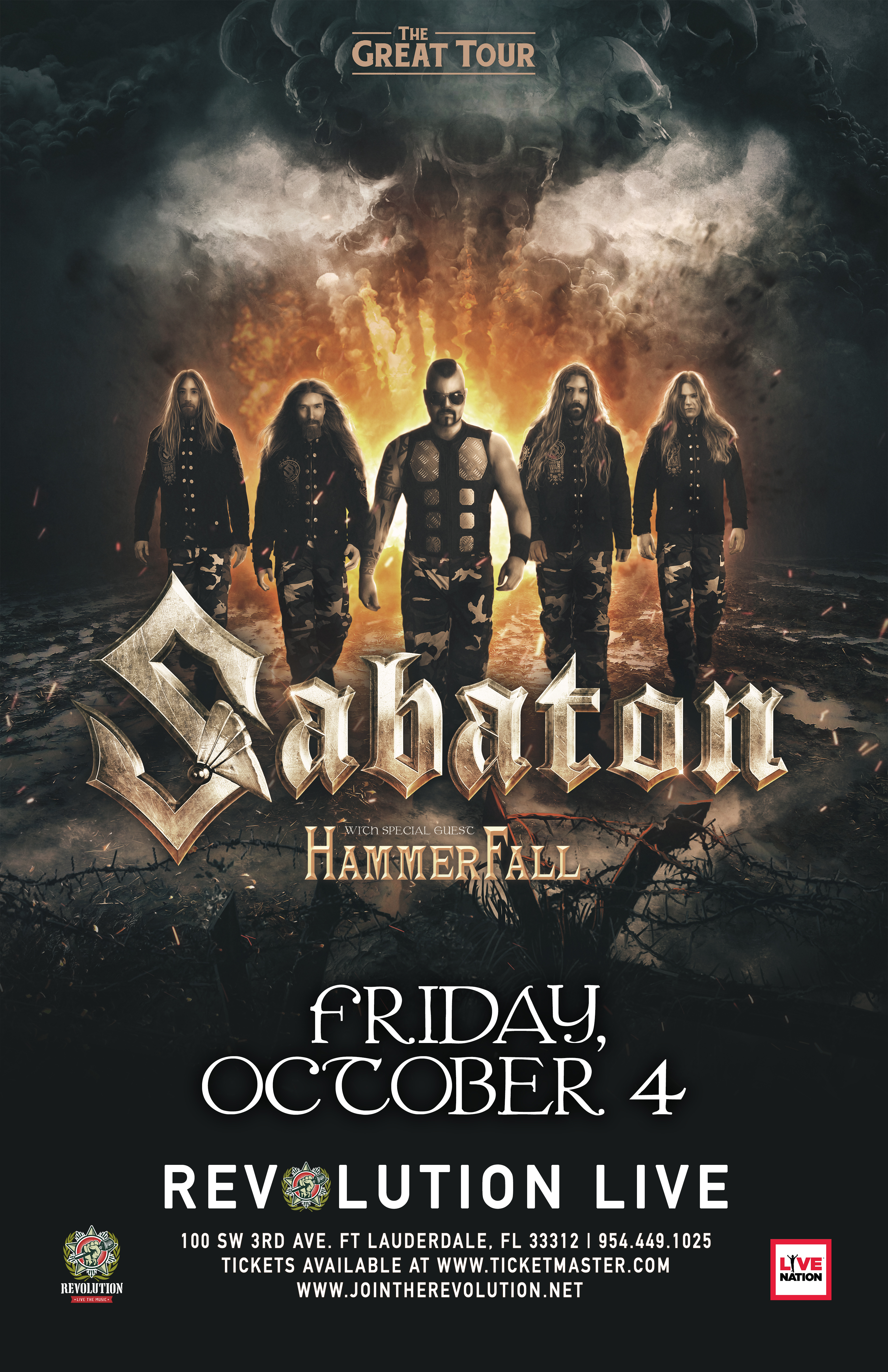 No heavy metal band in the world is better at bringing history and war to life with their music than Sweden’s Sabaton. The band was founded in 1999 by bassist Pär Sundström and frontman Joakim Brodén who have been leading the power metal charge for nearly two decades.

In 2012, two-thirds of Sabaton were lost in battle, but Brodén and Sundström forged onward. They pulled new soldiers into the ranks including drummer Hannes van Dahl, and guitarists Chris Rörland and Thobbe Englund. Together, the quintet unleashed two of the band’s most potent albums, 2014’s Heroes, and 2016’s massive success, The Last Stand. Englund left shortly after The Last Stand to be replaced by the band’s newest recruit, guitarist Tommy Johansson.