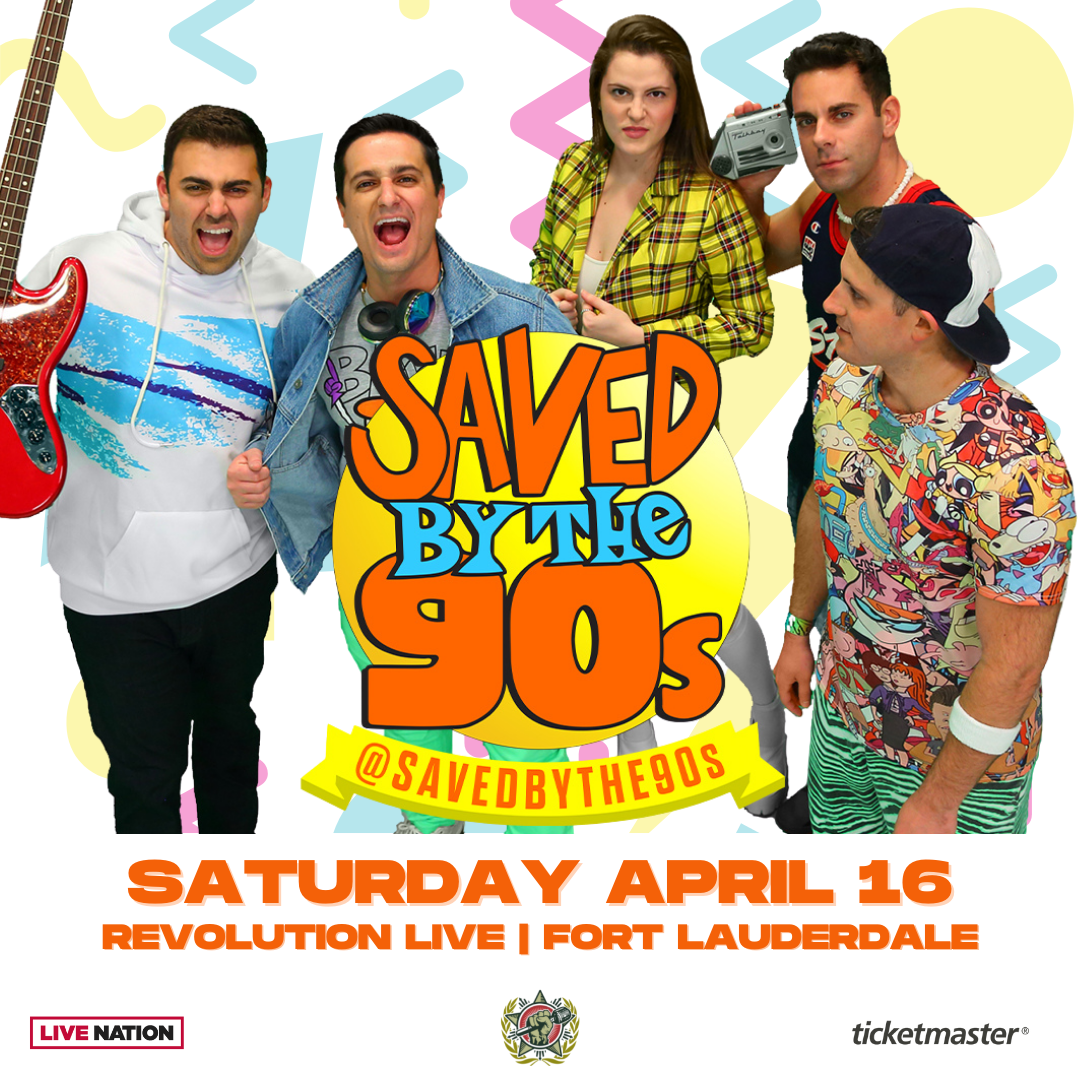 Saved by the 90s has many imitators, but don’t be fooled by the wannabes: Saved by the 90s is the highest-quality, longest-running live music 90s party on Earth! Plus, for the young millennials out there, don’t miss our 2000s cover band, Y2K: the Millennium Party.