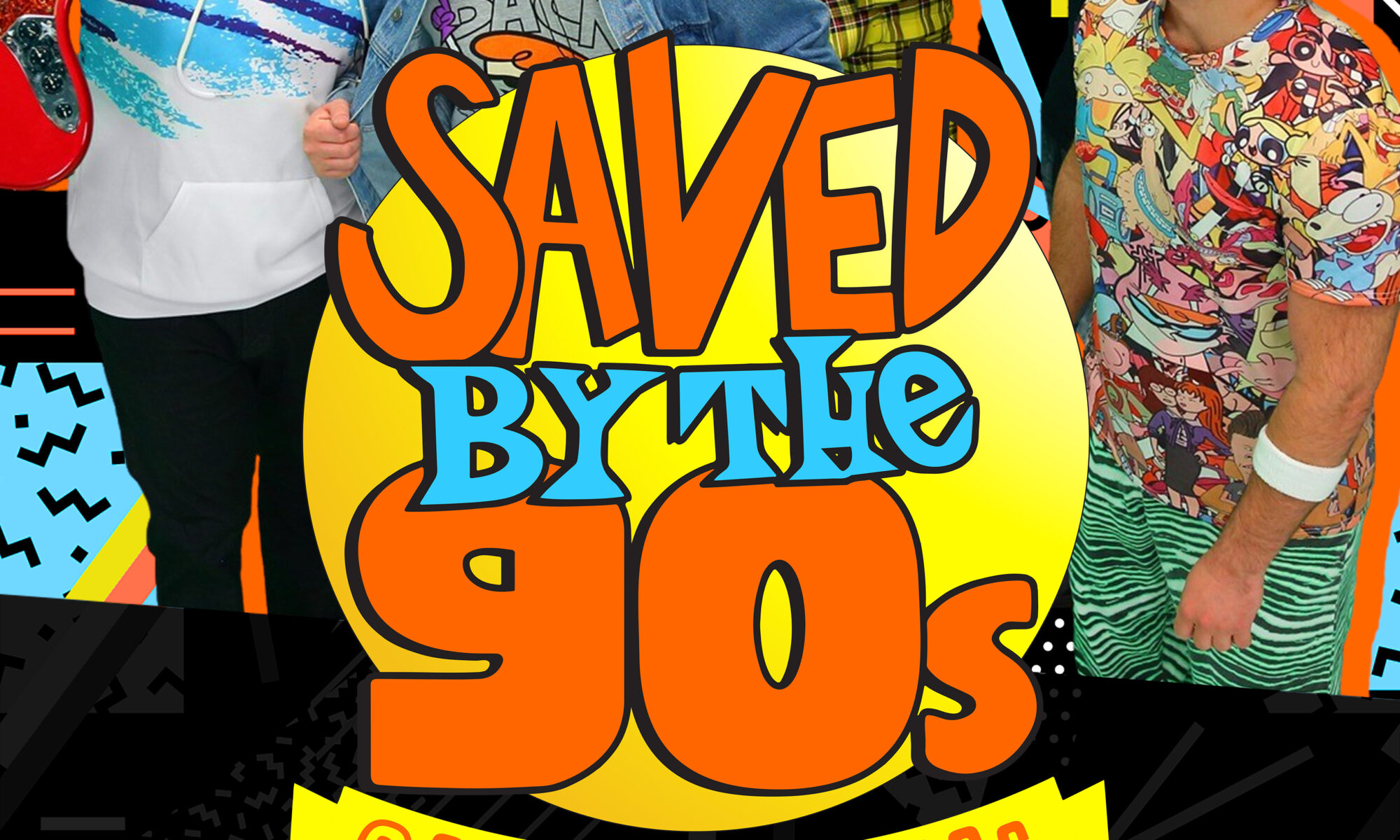 Cowabunga, dudes!
The 21st century is sooo overrated, but you know what’s ALL THAT? The
SAVED BY THE 90s PARTY! Boo Ya! Hailing originally from New York City
and now active all over the U.S., this party has tons of live 90s music from
a totally fresh band (they’re da bomb). Get ready for everything from Third
Eye Blind to the Spice Girls, from The Backstreet Boys to The Beastie
Boys. And after that, we’re not leaving you hangin’! As if! Get jiggy with the
DJ spinning dope tunes all night.
It’s gonna be the raddest thing since Your Mom!