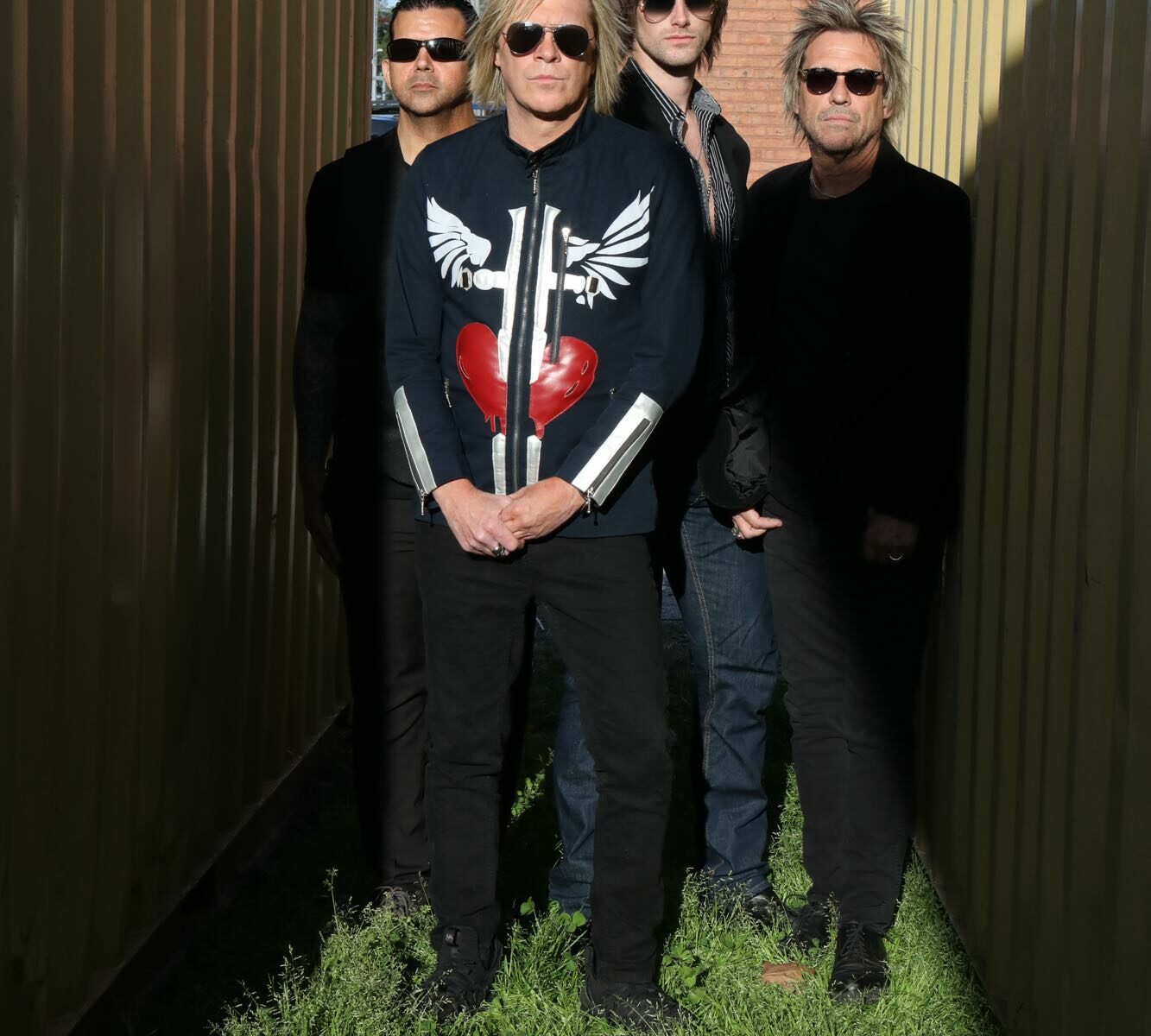 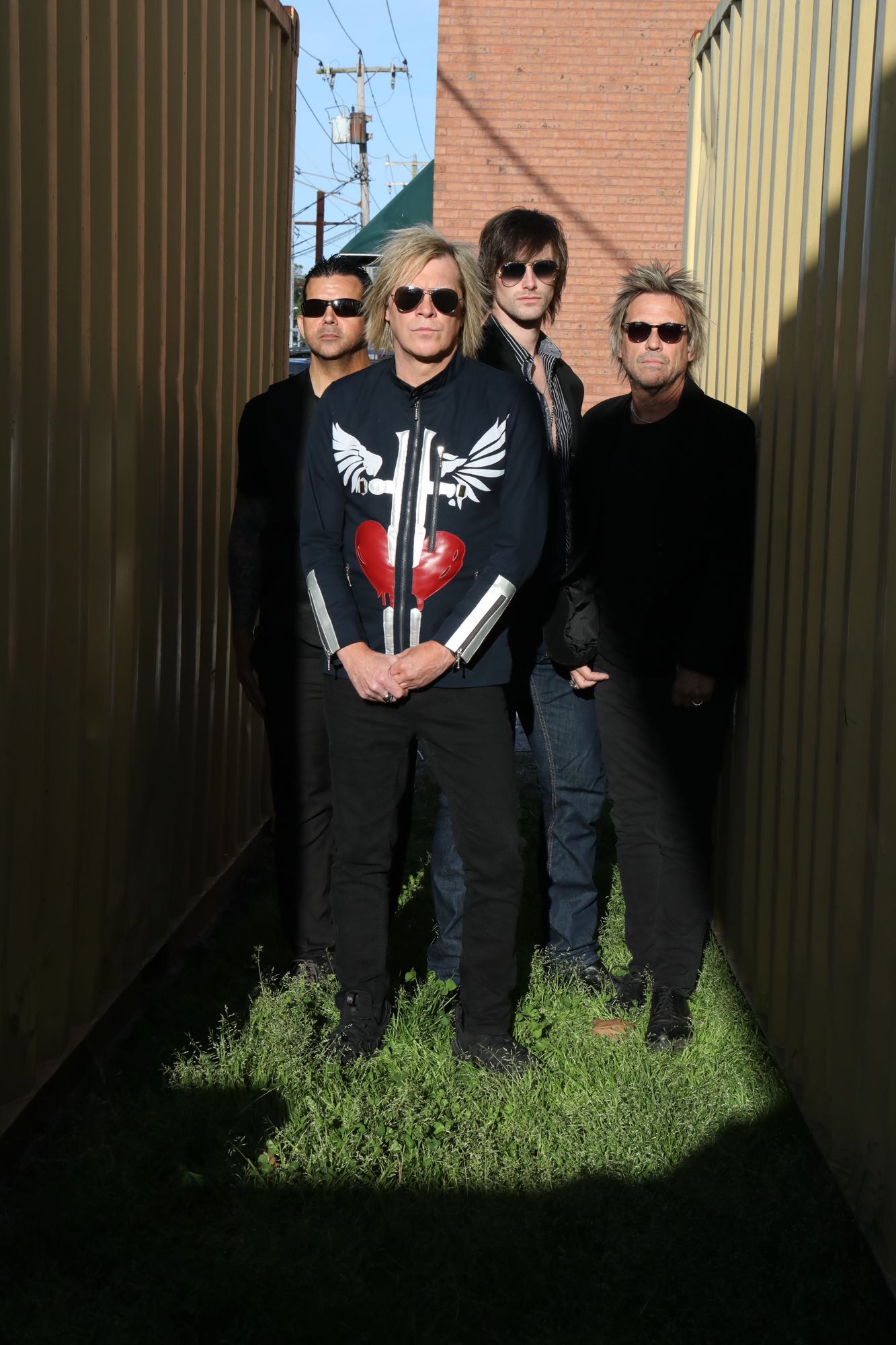 Slippery When Wet – The Ultimate Bon Jovi Tribute was formed in 2003 by Jason Morey after answering many inquiries of “Are you Jon Bon Jovi?”. Most notably comedian Dave Chappelle invited Jason backstage following one of his comedy shows thinking that he was the New Jersey icon. It was then that Jason knew he had to take advantage of the resemblance.

It’s a good thing that Jason grew up on classic albums such as “Slippery When Wet” and “New Jersey”. Not to mention that he was also playing a few Bon Jovi songs in his widely successful tribute to the halcyon days of metal “The White Leppard Crue”.

Bon Jovi’s career spans 30+ years and over 130 million albums sold worldwide. Another milestone that the band has achieved is that they have tracked 14 Billboard top ten singles of which 8 of those went straight to number 1. In 2018 Bon Jovi was inducted into the Rock N Roll Hall of Fame. Slippery When Wet believes that Bon Jovi has the right kind of song catalog that really lends itself to being performed live as well as fitting into a broad age range that makes for the perfect club demographic.

Slippery When Wet has played over 1600 shows throughout the U.S. alone and has traveled to Africa, Mexico, Singapore, Puerto Rico, Honduras and the Dominican Republic. They have headlined on over 60 cruises on the Royal Caribbean cruise line and played the pre game of Super Bowl 48 in East Rutherford NJ.The bands shows are the most attended and highest grossing of any Bon Jovi Tribute in the country.

In 2018 Jason Morey was chosen to perform as their only impersonator to Jon Bon Jovi in the Legends in Concert show in Las Vegas.

In 2021 Slippery When Wet was a Finalist after being competing on Jimmy Fallon’s Clash of the Cover Bands on E!.