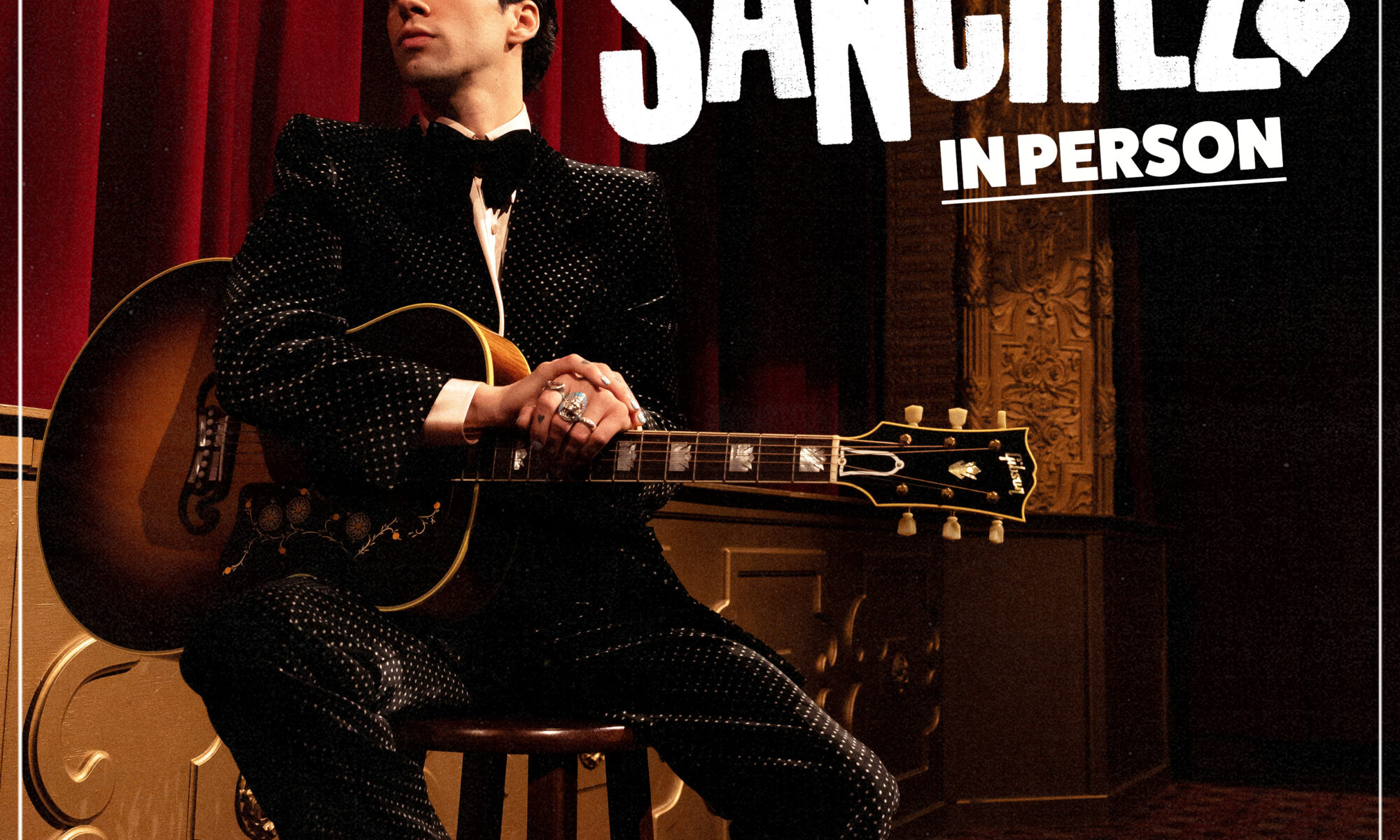 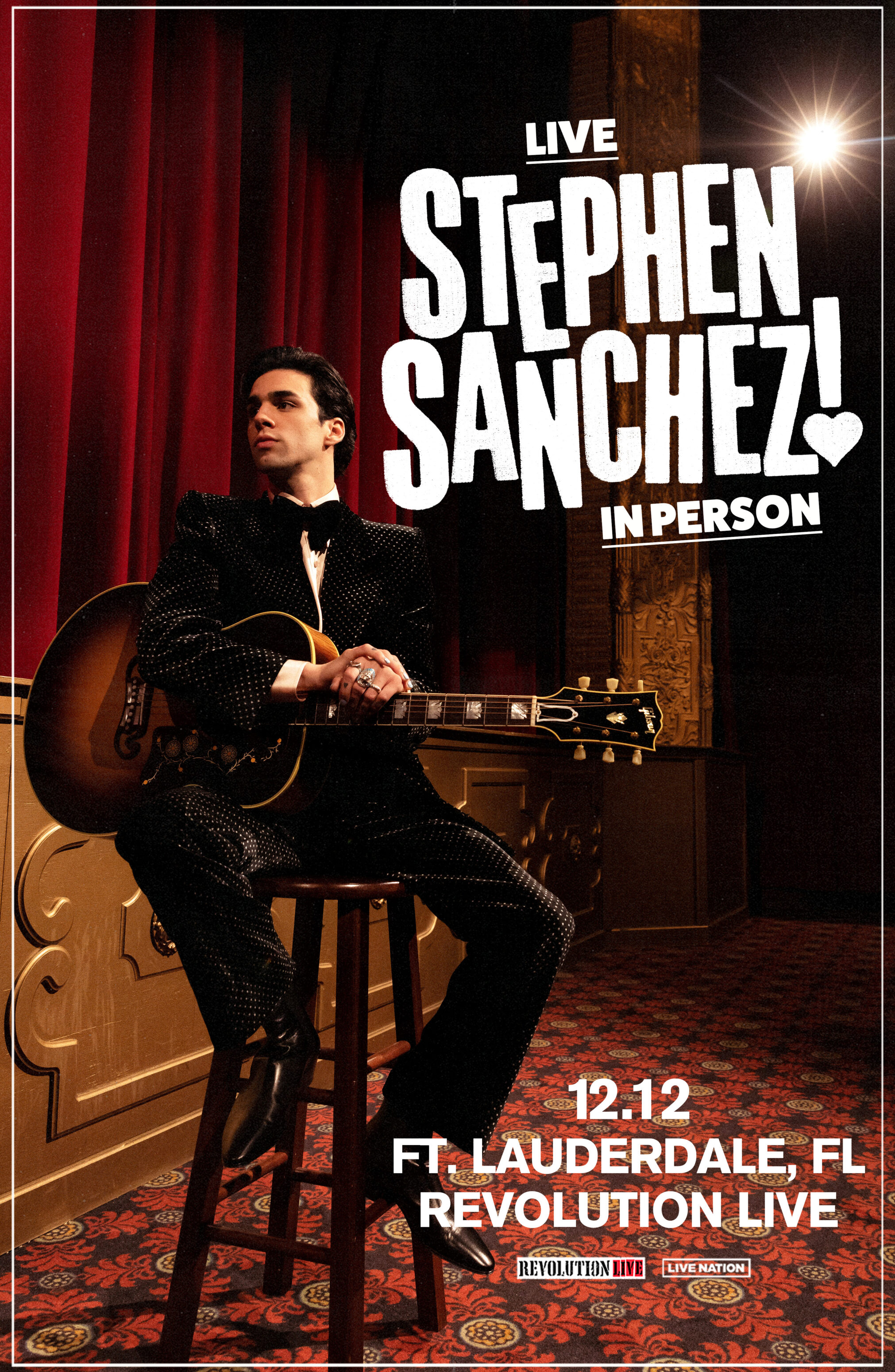 With a dusty baritone as bright as an eternally lit jukebox and tattooed fingers around the fretboard of a rare guitar, Stephen Sanchez tunes into longing and love with the acuity of a tried-and-tested troubadour—yet he’s only 19-years-old. Transcending eras, he writes the kind of songs that can play just as well from your parent’s vintage record player as they could from the main stages of festivals a la Bonnaroo. If somebody told you he just pulled up from the fifties in a gorgeous Caddy, you’d have a hard time disputing it. A sthe story goes, he initially stirred up early buzz with his very first upload “Lady By The Sea,” going viral on social media and establishing rapport with audiences. Not long after, his original breakout “Until I Found You” properly introduced a spirited signature style. Anchored by a dreamy croon and breezy guitar wrapped in silky harmonies, it tallied nearly 640 million global streams between the original, piano version, and duet with gold-certified pop singer and songwriter Em Beihold. Meanwhile, it recently was Certified Gold and cracked the Billboard Hot 100 chart as his monthly listenership on Spotify exploded to the tune of 16 million. He also delivered jaw-dropping renditions of “Until I Found You” on The Late Show with Stephen Colbert and Late Night with Seth Meyers. Finding his way into the hearts of countless fans worldwide, he continues to captivate on his 2022EP, Easy On My Eyes [Mercury Records/Republic Records] and more to come.