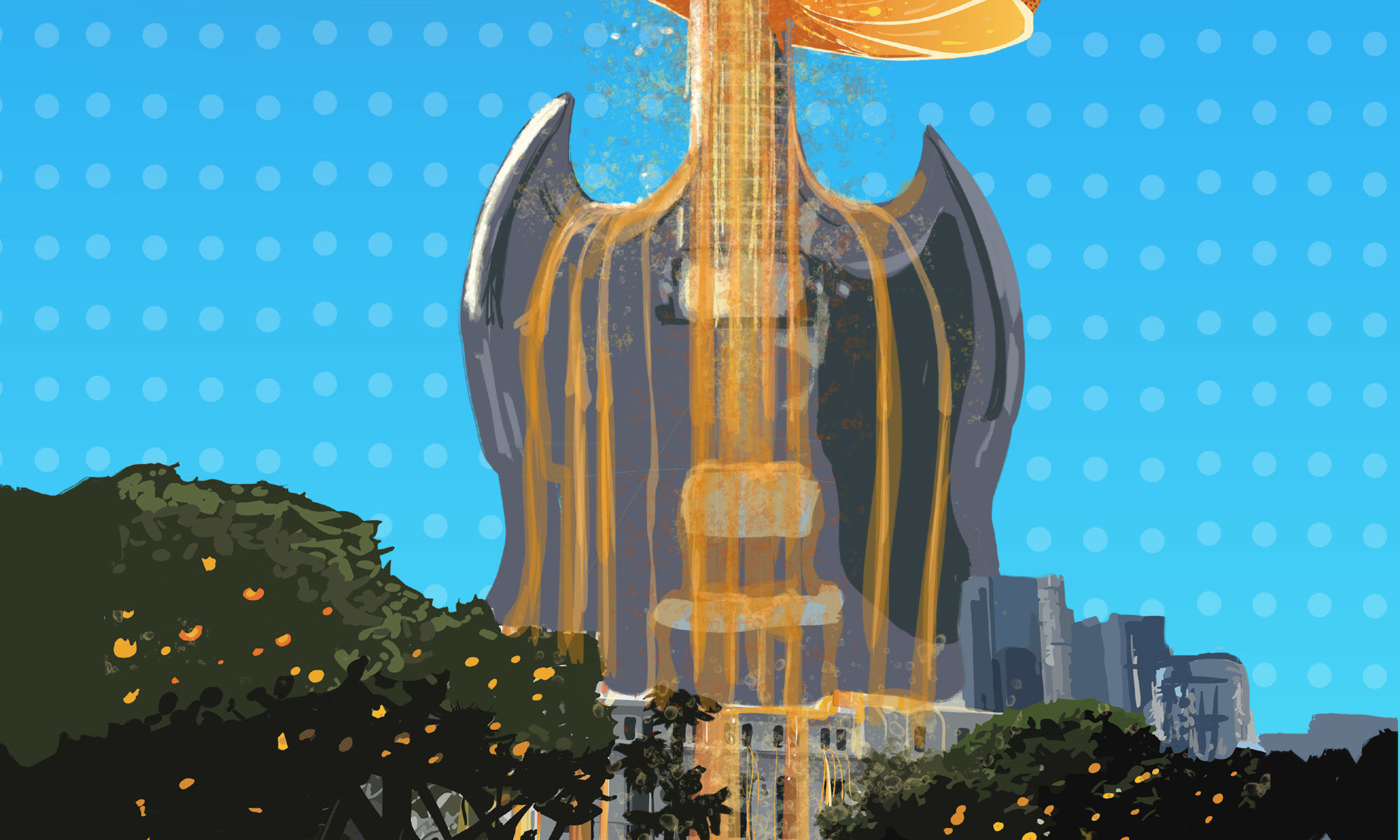 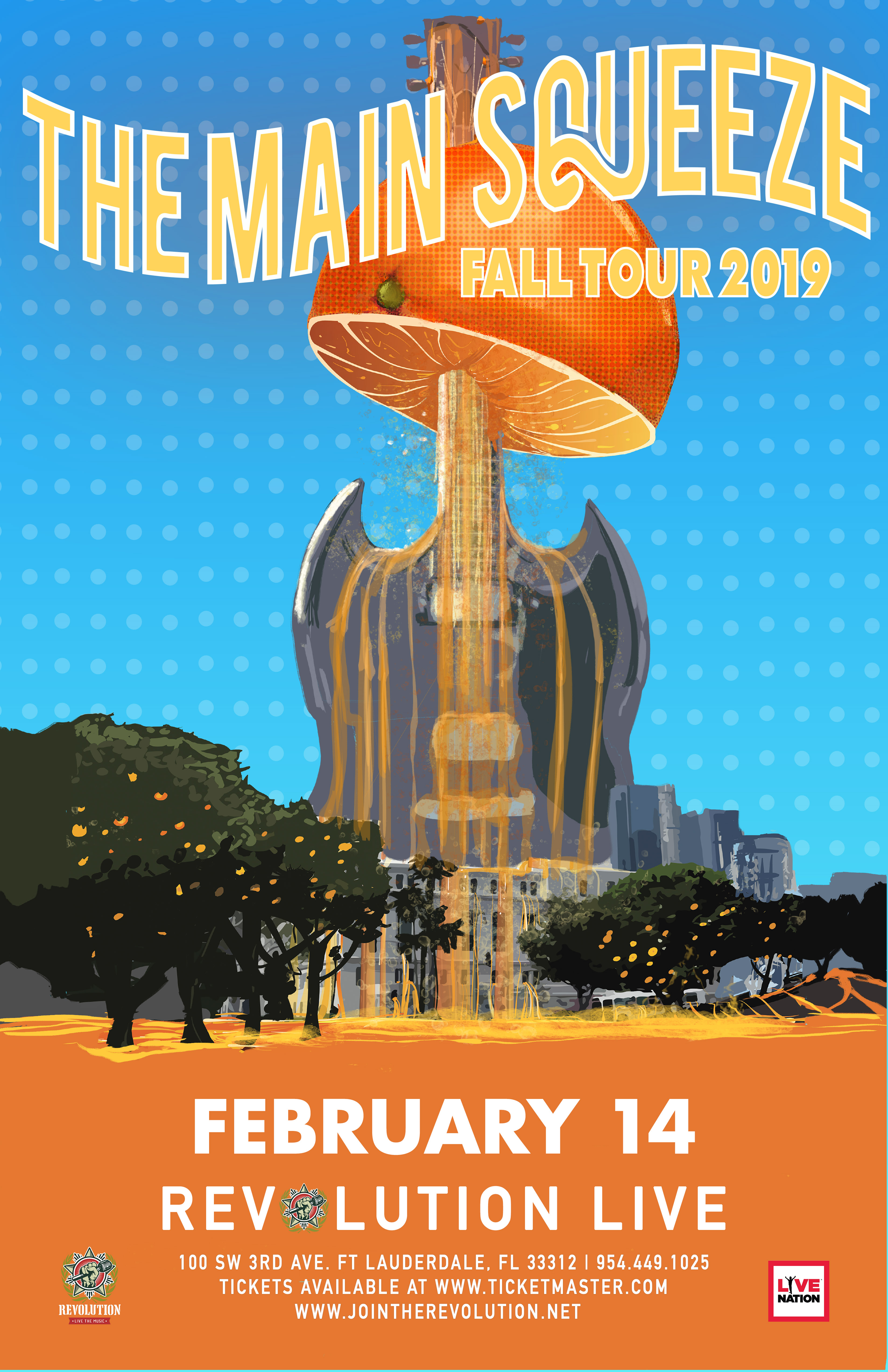 From their origins as a jam/party band in Indiana, The Main Squeeze, has been weaving the veins of Rock, Funk, Blues, and R&B into modern song stylings. Now LA-based and with three albums under their belt (last one being 2017’s Without A Sound), festival appearances from KABOO to Bonnaroo, and features from Billboard and Rolling Stone, they are of turning over a new sonic leaf this year.

The Main Squeeze released their newest single, “Fancy Clothes” on January 18th. Following in the wake of the release of “It Ain’t Me” last October, these two singles mark the start of something new and fresh for the Indiana-to-Chicago-to-Los Angeles transplants. The singles play up the modern dance-pop vibes of Bruno Mars and Charlie Puth – while channeling the swag, grit and soulful sounds of 70s bands like The Rolling Stones and Sly and the Family Stone. “Fancy Clothes” is a tongue in cheek dance track that reflects the spotlighted LA culture in which The Main Squeeze lives.

With a rich touring history including opening slots for The Roots, Jane’s Addiction, D.R.A.M., Mac Miller, Aloe Blacc, and Umphrey’s McGee, The Main Squeeze are launching into a new musical orbit with plans for a fourth LP in 2019.