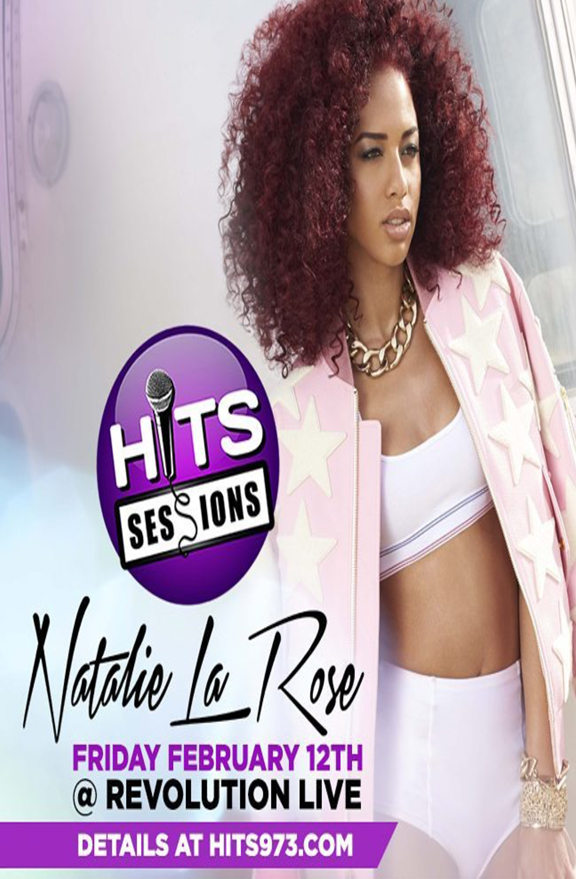 A contemporary R&B vocalist from Amsterdam, Natalie La Rose was signed to Flo Rida‘s International Music Group — after she approached the rapper at an ESPY Awards after party — but eventually landed on Republic, a label distributed by Universal Music Group. Her debut single for Republic, “Somebody,” was a low-key club track in the vein of Tinashe‘s 2014 hit “2 On.” “Somebody” featured Jeremih, who provided the Whitney Houston-referencing hook. It was released in January 2015 and became an international hit, landing in the Top Ten on the U.S. singles chart.