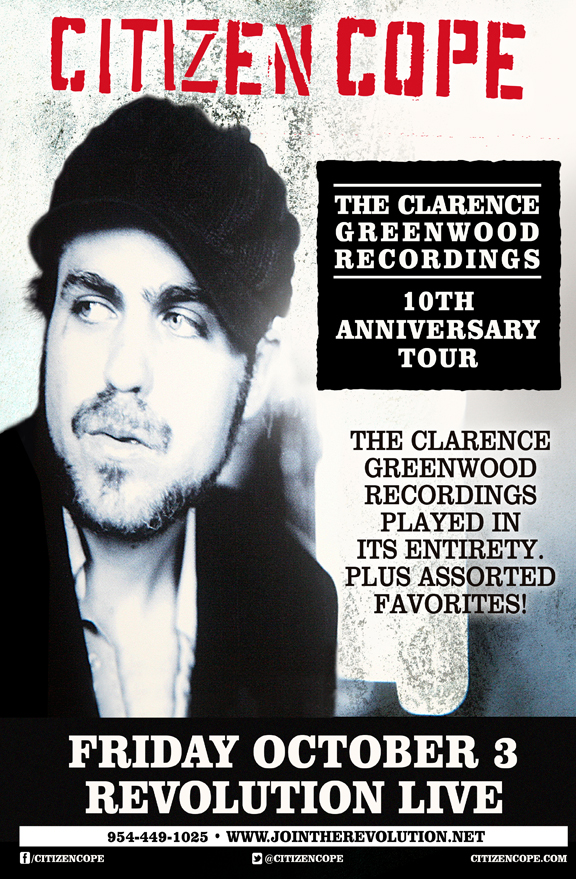 “This full band tour celebrates the 10th  anniversary of the release of the Clarence Greenwood Recordings.  For the first time ever Citizen Cope will perform the record in its entirety, plus a second set of other Citizen Cope favorites.”

$1 per ticket sold will go to Turnaround Arts to purchase musical instruments for middle schoolers in Lame Deer, Montana—a community on the Northern Cheyenne Indian Reservation. Lame Deer is part of Turnaround Arts http://turnaroundarts.pcah.gov/ , a program of President Obama’s President’s Committee on the Arts and the Humanities that is using arts education to help students succeed.

“Rawness improbably balanced by a mixture of danger and delicacy,” says one Rolling Stone writer, “is what gives Citizen Cope his edge. As a singer, songwriter and producer, he stands alone—an artist immune to corruption.”

Dug deep into the rich soil of American music, Cope’s roots are complex. You may think of Bill Withers or Neil Young or John Lee Hooker or Van Morrison or Willie Nelson or Al Green. Yet, listening to Cope, you also may think of none of the above. You may not think at all, but rather feel a man exposing stories that haunt his heart.  In the past years, he has produced albums of depth and distinction, each a critical chapter in his search for a sound that paints an auditory American landscape in which despair wars with hope and hope, tied to love, is elusive.  Cope finds his groove that, with only slight variations, will fuel his tales of seeking hope in hell. The groove becomes a mantra and the mantra, sung in a voice that is both disarmingly sincere and studiously ironic, stops us in our tracks. Cope tracks the relationship between terror, fantasy and reality.  Art requires defense. Without art, we can’t cope. But Cope’s art isn’t the high art of elitism; it’s the low art of funk. The voice of the singer is half-hoarse, half-hilarious, wholly hypnotic.  He has toured tirelessly.  He has brought his stories—with a band or simply with his guitar—to whatever venue would have him. His motivation to make music directly in front of people, no matter the size of the crowd, has won him a vast audience in America and abroad. 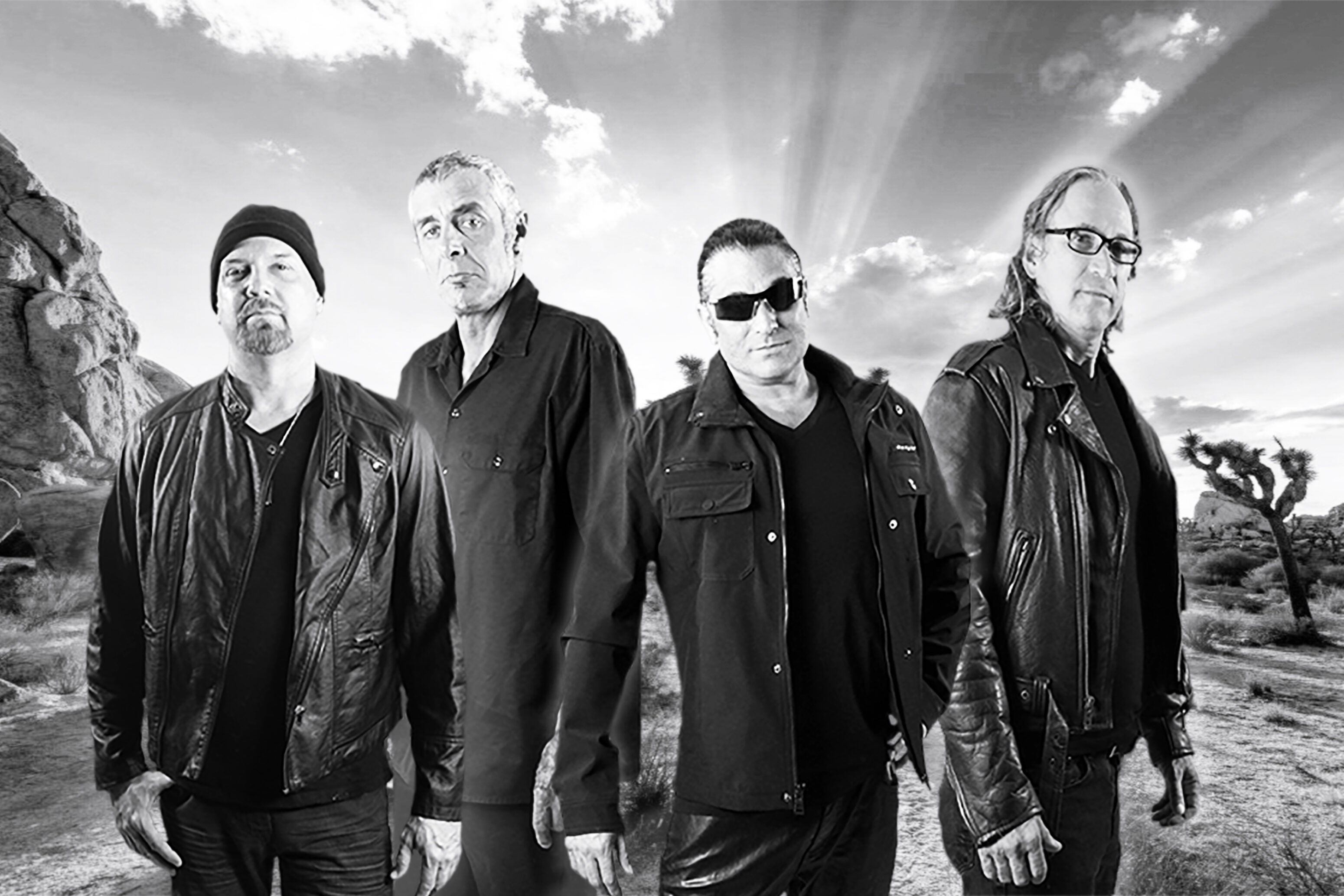 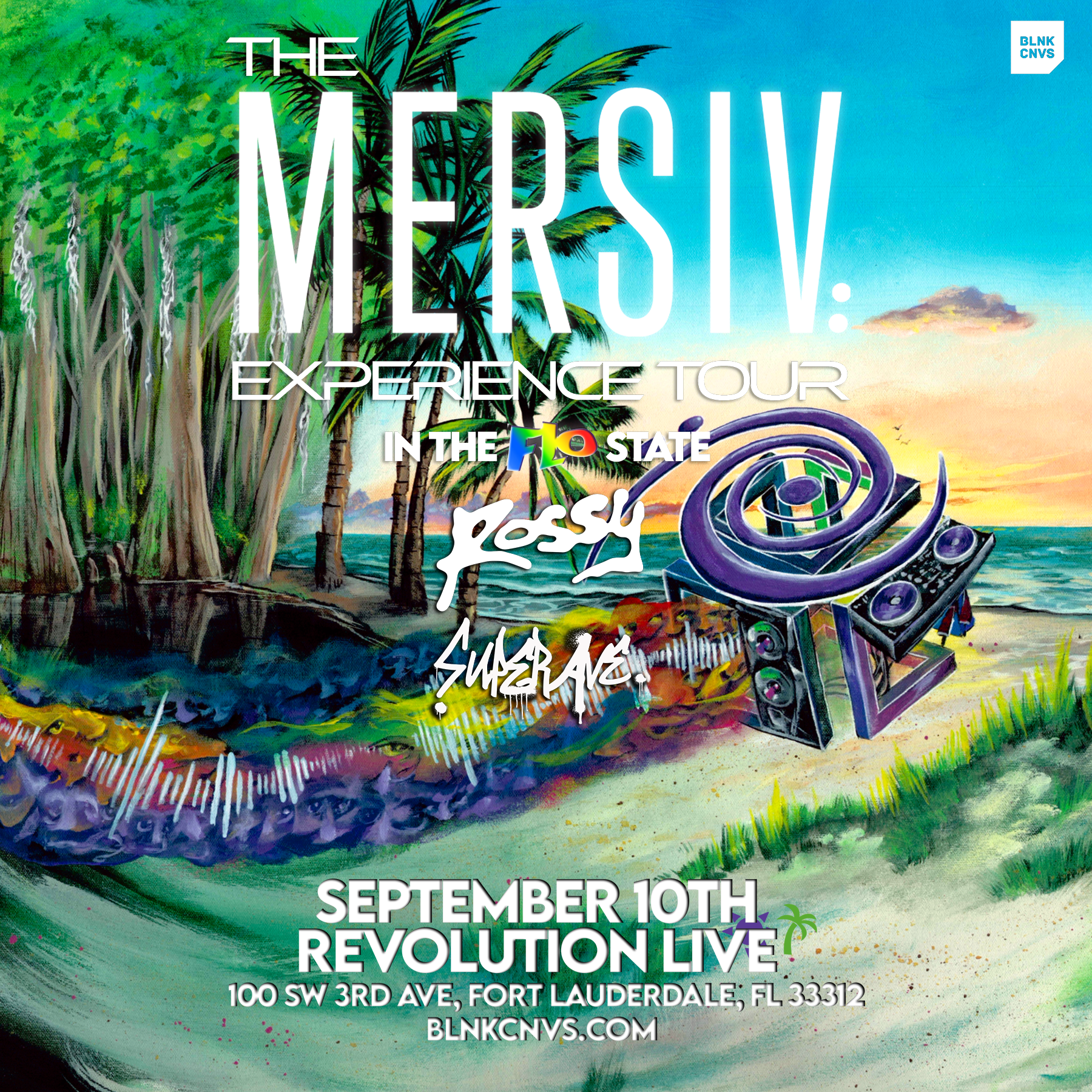 Revolution Live
The Mersiv Sound Project is the brainchild of Anderson Benoit Gallegos. Producer/DJ Anderson has been developing a unique pretty-dark-loud style of bass music since he [...]
More Info 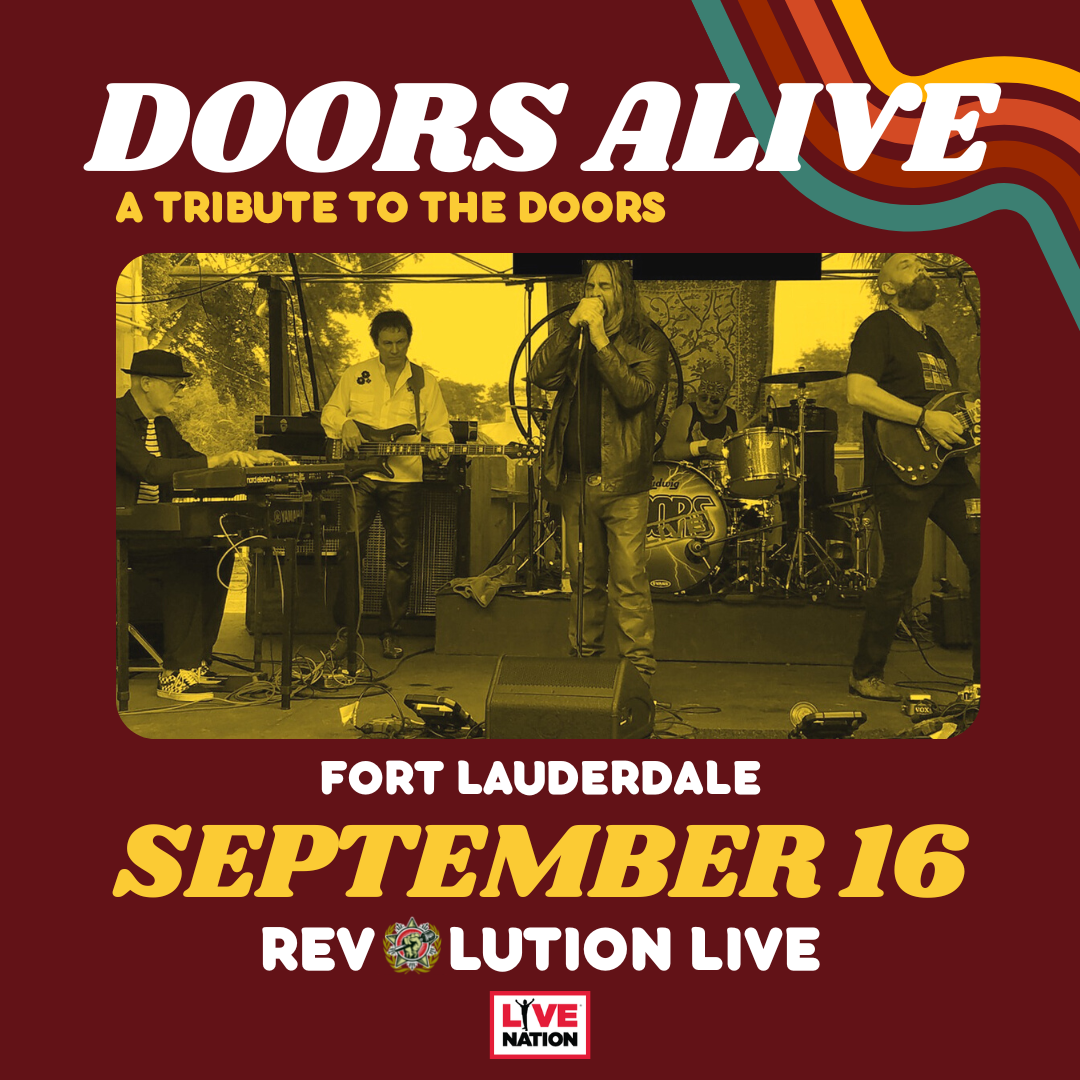 Revolution Live
Doors Alive is dedicated to delivering the most accurate recreation of a live Doors performance that you have ever seen. From the dramatic to the eerie, [...]
More Info 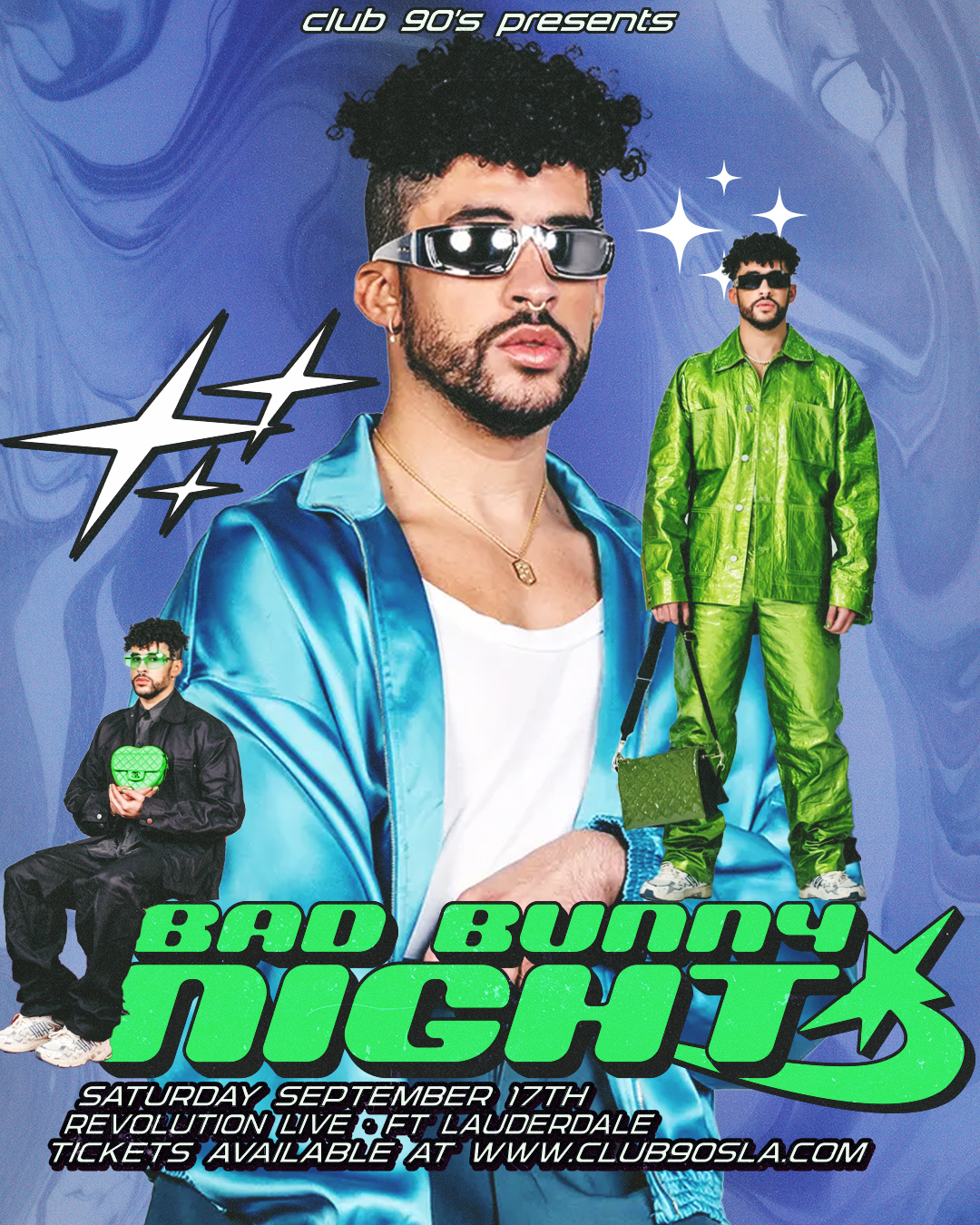 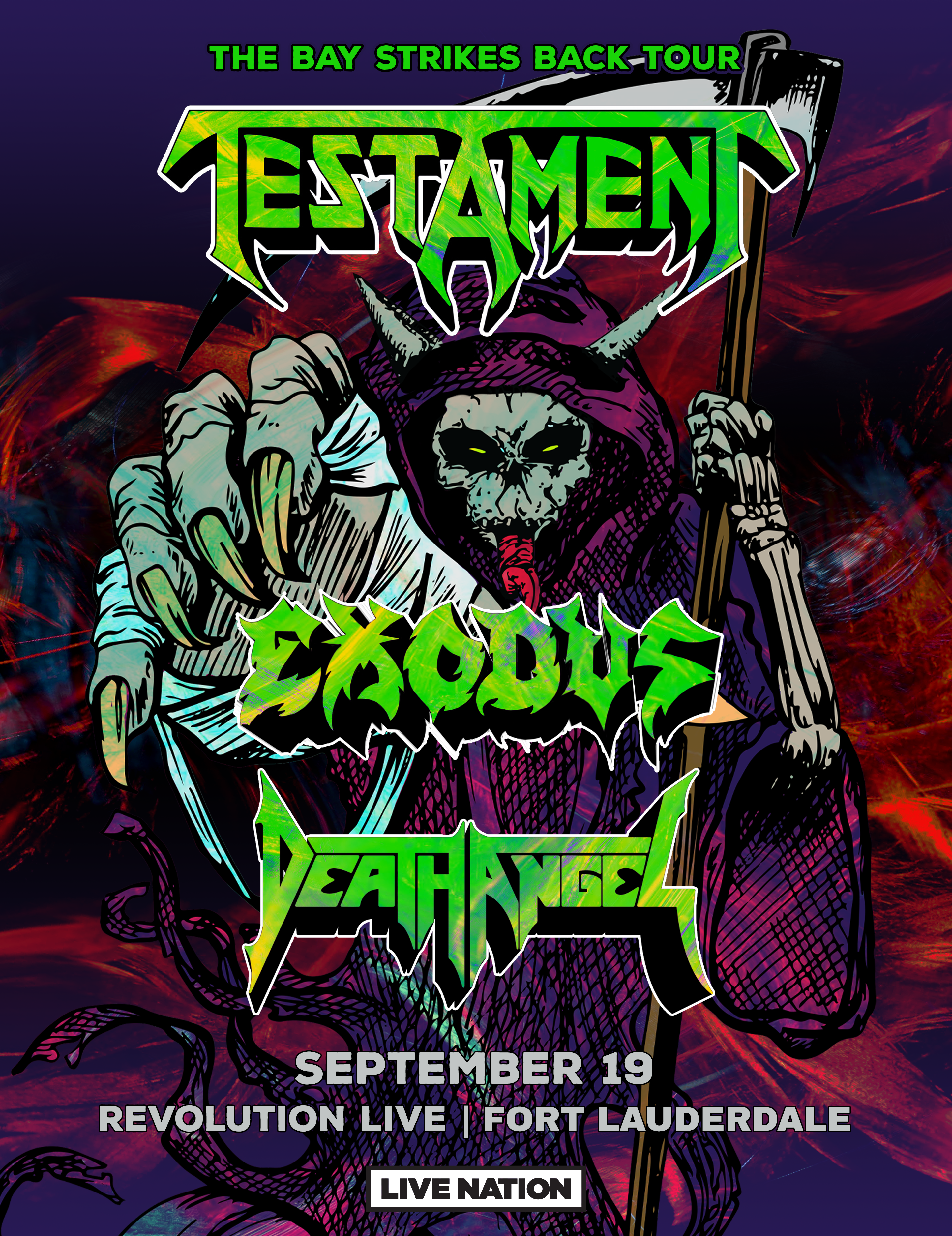 Revolution Live
The time has arrived for TESTAMENT to unleash new thunder to the masses and reveal their thirteenth studio album: Titans OF Creation. Just as the [...]
More Info 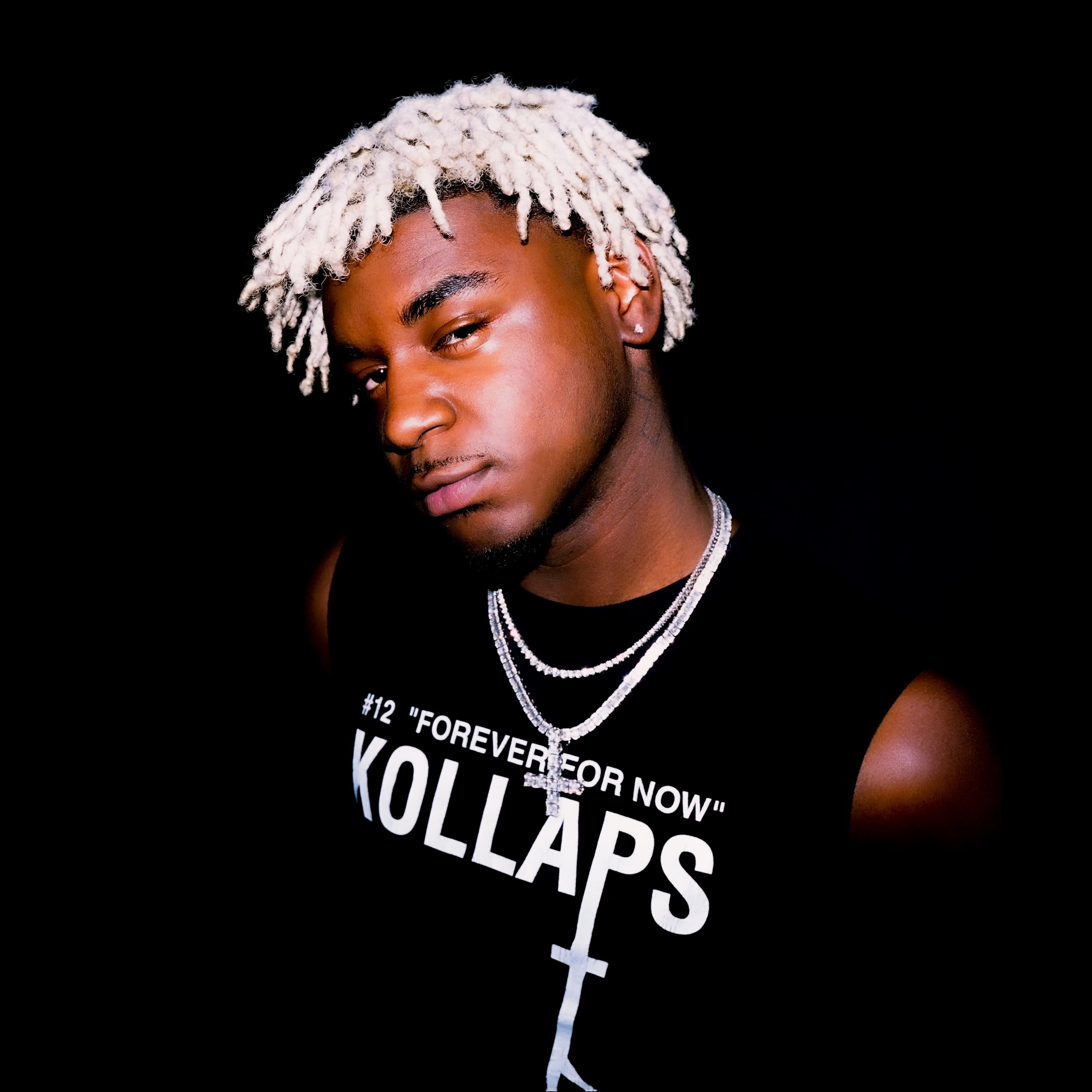 Revolution Live
In the Summer of 2021, Ken Car$on released his full-length debut Project X, which marked a turning point in his career. For years, the Atlanta [...]
More Info 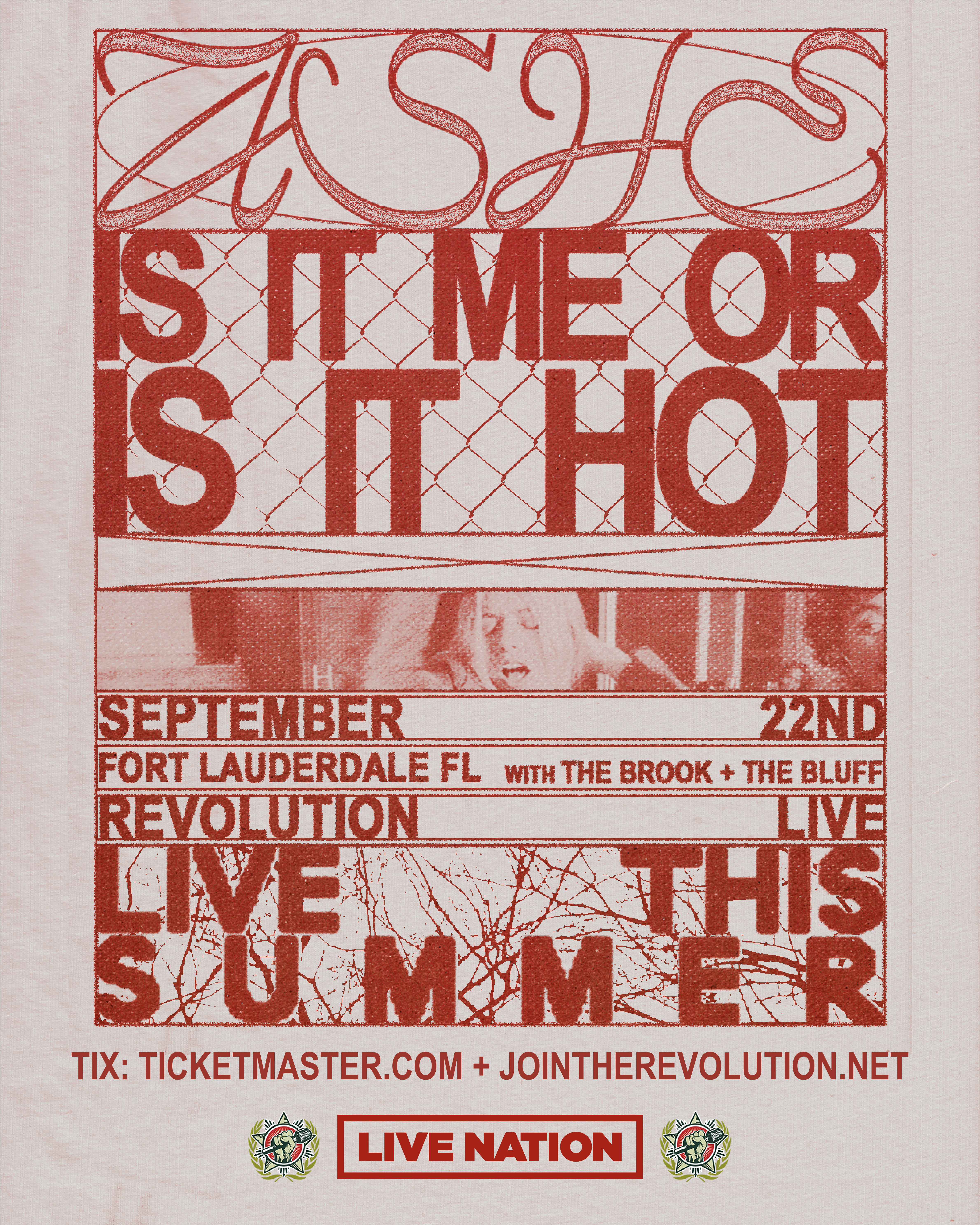 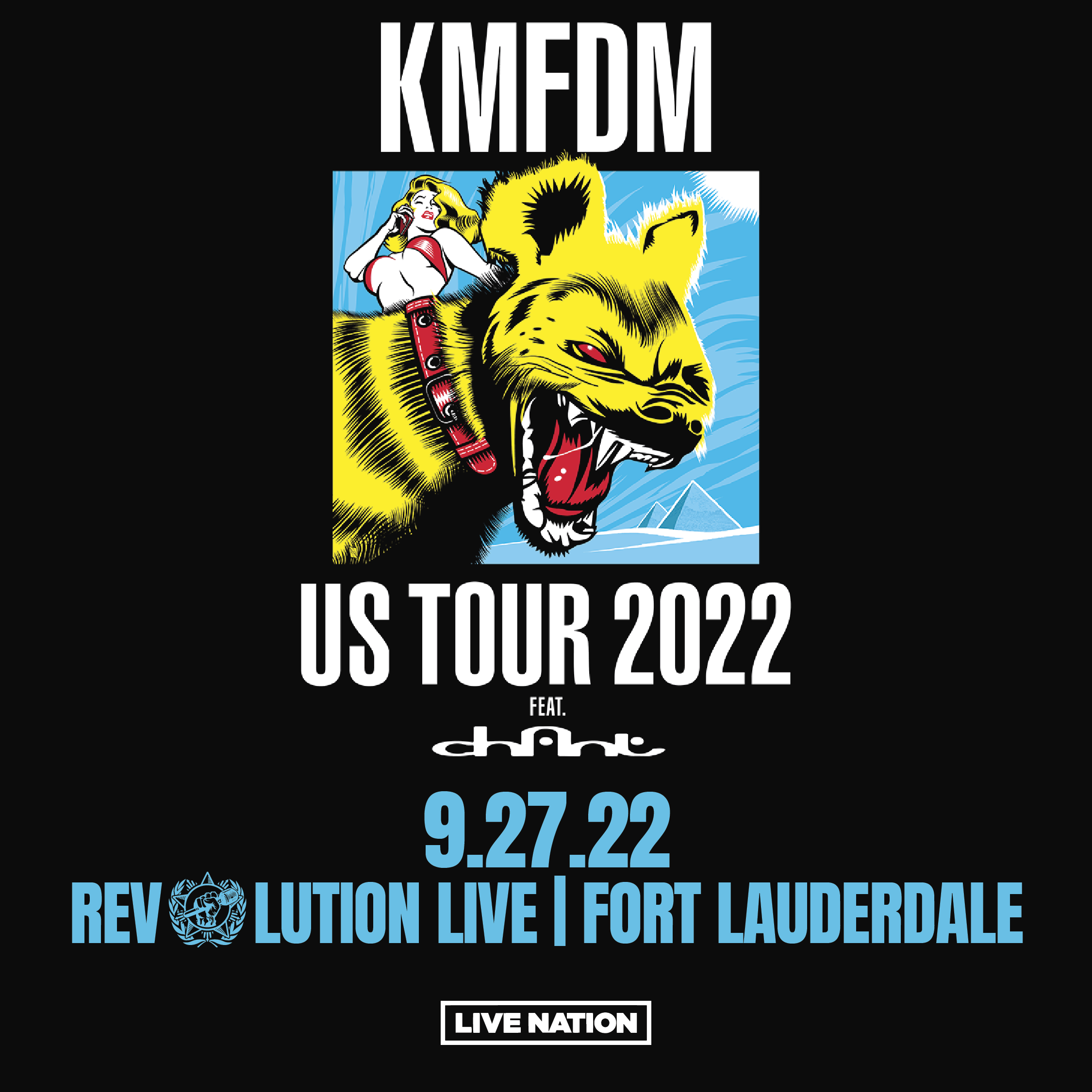 Revolution Live
Emerging from the European underground in the 1980s, German firebrands KMFDM were part of the industrial wave that crashed the mainstream in the '90s alongside [...]
More Info 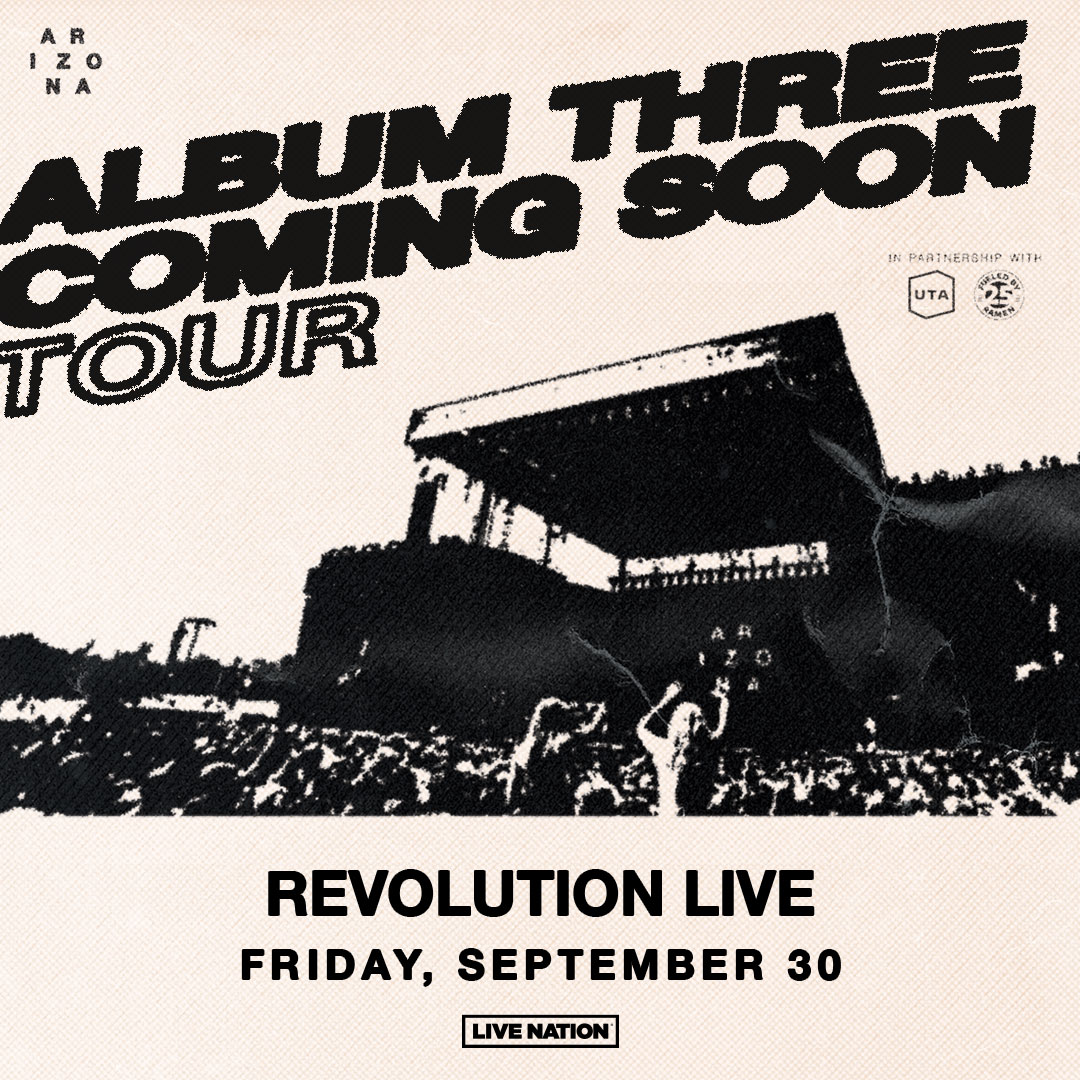 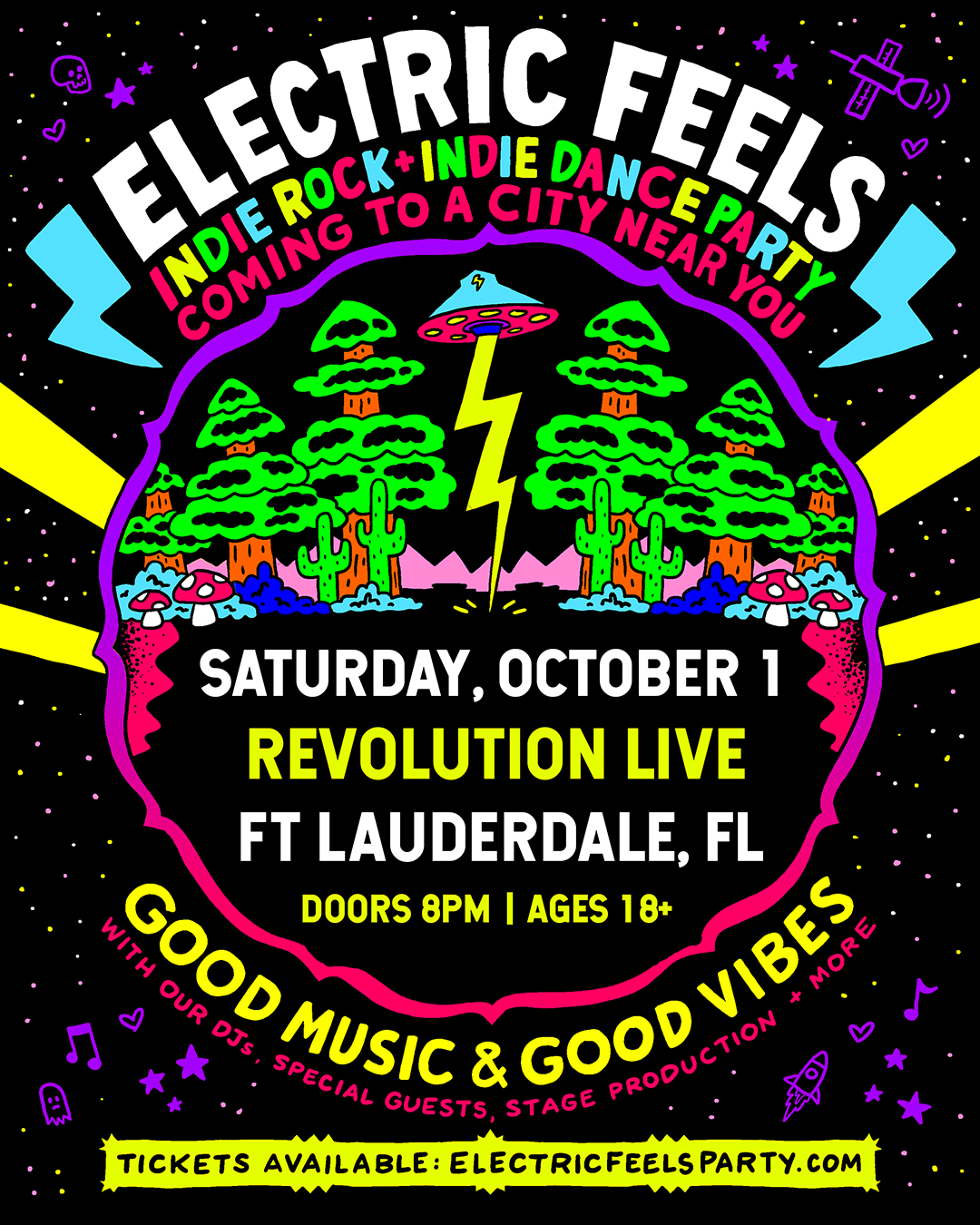 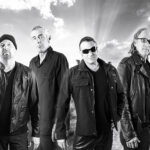 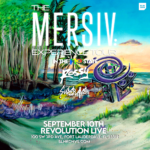 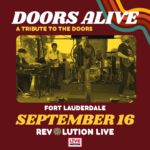 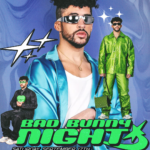 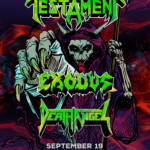 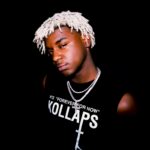 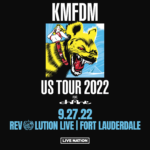 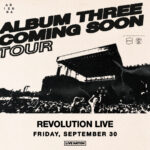 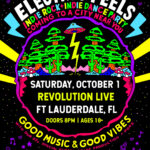