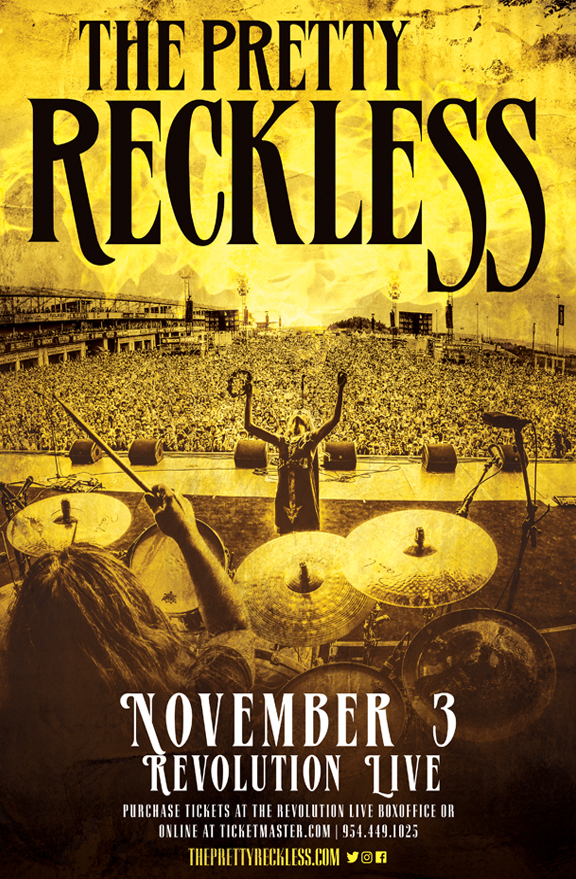 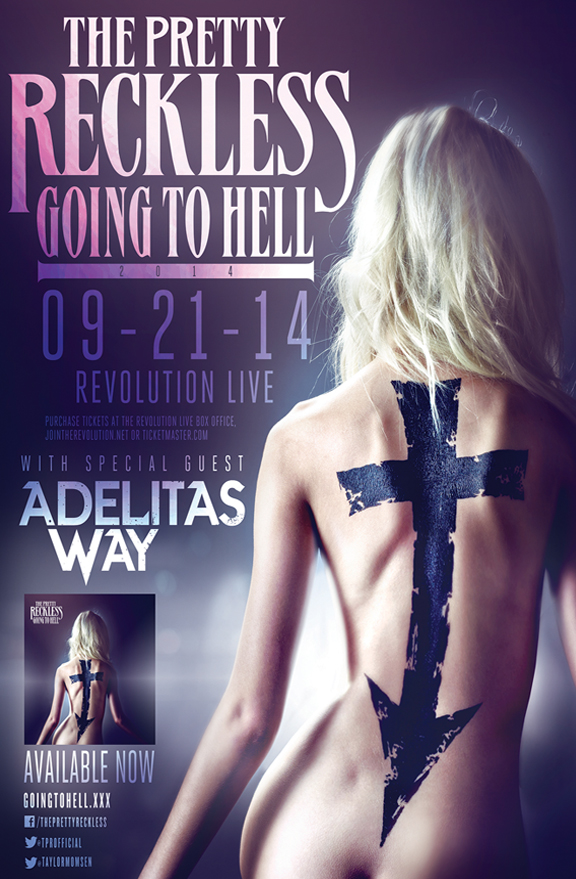 Taylor Momsen rose to fame as an actress on the TV series Gossip Girl before launching a separate music career. She formed The Pretty Reckless in 2009, finding a balance between hard rock and post-grunge and taking cues from female-fronted bands like Hole and the Runaways along the way. They worked quickly, playing some initial shows in New York City before landing an opening slot on the Veronicas’ North American tour several months later. The tour went well, and Interscope Records signed the band before the year was up.  After spending several months in the studio, the group released its first single, “Make Me Wanna Die,” on the Kick-Ass soundtrack. The band’s first album, Light Me Up, saw release in Europe and Australia in late summer of 2010 and the record rolled out in North America in 2011 to rave reviews. The Pretty Reckless toured steadily behind Light Me Up, releasing the Hit Me Like a Man EP in March of 2012. A year later, the group’s second full-length album Going to Hell appeared and steadily climbed up the Billboard charts.