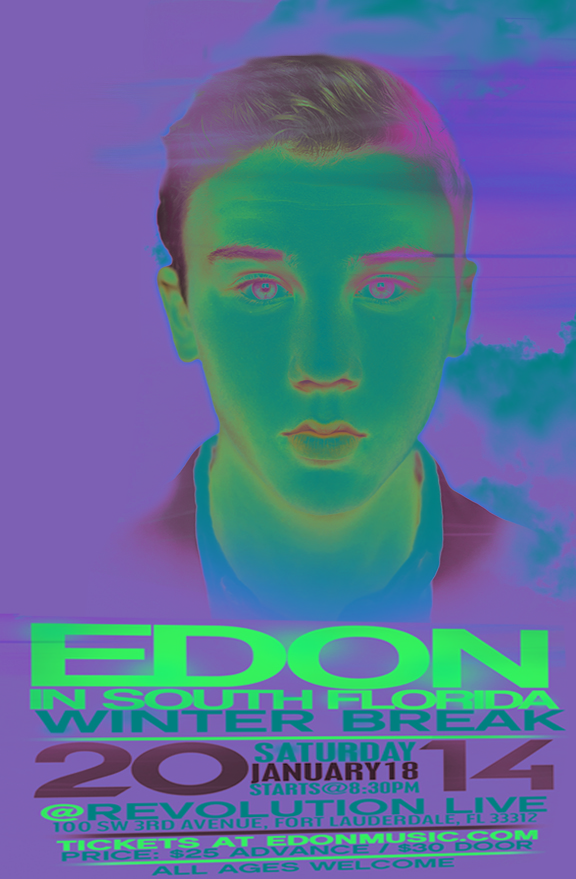 Edon is a 15-year-old student and singer/songwriter. He has played piano since he was nine years old and has been singing even longer. After growing a fan base through his YouTube covers of Top 40 songs, Edon recently completed a successful run on the NBC show “America’s Got Talent”, where he reached the finals out of thousands of auditioning contestants. Sharon Osbourne observed that Edon reminds her of a young Billy Joel. Edon has received favorable tweets from artists whose covers he’s performed, including Andy Grammer and Sara Bareilles, and was featured in a fan appreciation video created by The Plain White T’s. He has performed at the JUF General Assembly, and recently has completed concerts across the country. The Chicago Sun-Times has said that “the young crooner gains more fame and fans with each performance.” And the Chicago Tribune writes that Edon’s talent “as he sings and plays the piano often blows audiences away.”