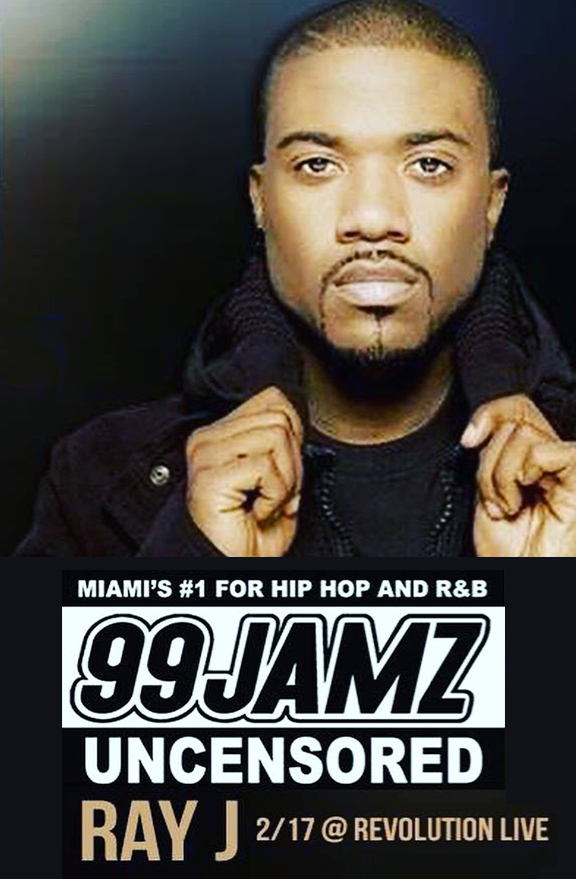 Arriving on the heels of big sister Brandy, R&B vocalist and songwriter Ray J parlayed his success on television into a music career at the age of 14. Born William Ray Norwood, Jr. in McComb, Mississippi, he moved with his family to Carson, California when he was a toddler, landing him in the center of the entertainment industry. He started auditioning for commercials at age eight and had scored several gigs when he caught the eye of comedian Sinbad, who was casting children for The Sinbad Show. Ray J got the role of Sinbad’s foster son, but the show was canceled in 1993. From there, Ray J began acting in movies and appeared in the films Steel and Mars Attacks! with minor roles.

At the same time, he was also itching to try his hand at the music industry, inspired by Brandy’s early success. He signed with Elektra in 1995, recording Everything You Want the following year with a set of superstar songwriters and producers behind him. In 1997, he performed in a television special with his sister, but despite the mainstream attention, he was dropped by Elektra soon after. His easygoing image and boyish looks appealed to the producers of Brandy’s television show, Moesha, scoring him a role on the popular UPN series starting in 1999. He also started producing, and put together the music for several commercials and demos for his second album.

Still, when he stepped back into the studio he called on the Neptunes, Rodney Jerkins, Brycyn “Juvie” Evans, and several other hitmaking producers to help him compile This Ain’t a Game (2001), a pop-oriented album. The album dropped in 2001, but despite a strong promotional push from new label Atlantic, it wasn’t the breakthrough success it was designed to be. It would be four years before he returned to music, but despite the lengthy absence, his high profile still commanded an all-star guest list. With help from Timbaland, R. Kelly, Mya, and Fat Joe, Ray J resurfaced with Raydiation (2005), released on Sanctuary. He changed labels again for All I Feel (2008), issued through Koch. The album was a success thanks in no small part to the double-platinum single “Sexy Can I.” For several years, however, Ray J was still known more as a reality television star. The singer landed his own dating series on VH1 titledFor the Love of Ray J, which spawned a soundtrack album that same year (2009). A second VH1 series, Brandy & Ray J: A Family Business, lasted two seasons, and he went on to host Oxygen’s Bad Girls All-Star Battle. He made moves toward a fifth proper solo album, including the pointed “I Hit It First” — which peaked at number 11 on Billboard’s R&B/Hip-Hop chart in 2013 — and 2015’s “Brown Sugar,” which featured Lil Wayne.