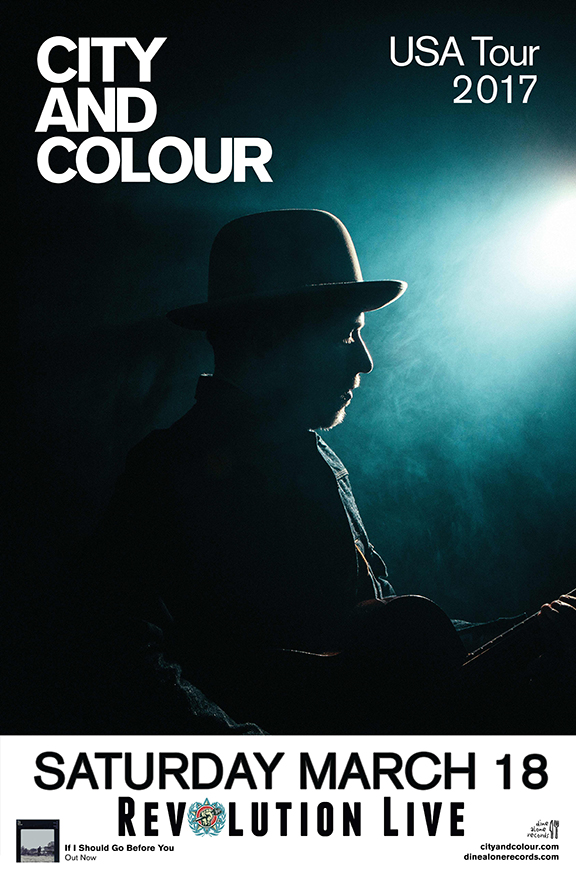 For someone like City and Colour’s Dallas Green, it’s hard to imagine that there’s much left to search for – he’s traversed the globe on tour, released numerous albums (one most recently as You+Me with Alecia Moore, aka P!nk) and collected scores of accolades. Though Green is a musician, he doesn’t make a show of things: that’s the songs’ job. Thus he’s done this all quietly, intentionally, still looking for the next answer or dog-eared chapter each record holds. And now he once again uncovered something new: a certain kind of family in his bandmates. Even more pivotal was trying to capture the essence of their live show symbiosis in the studio; which comes through with an undeniable force. For a project that was very much about the inner world of Green, these relationships have morphed City and Colour into something with more emotive power than ever before: the layers go beyond just music and lyrics, into the people creating the songs themselves.

City and Colour have released two new songs, “Peaceful Road” and “Rain”. The two never-before released tracks were cut in Nashville during recording sessions for his #1 album, If I Should Go Before You. The Peaceful Road/Rain EP is available via Dine Alone Records and is currently on Apple Music.