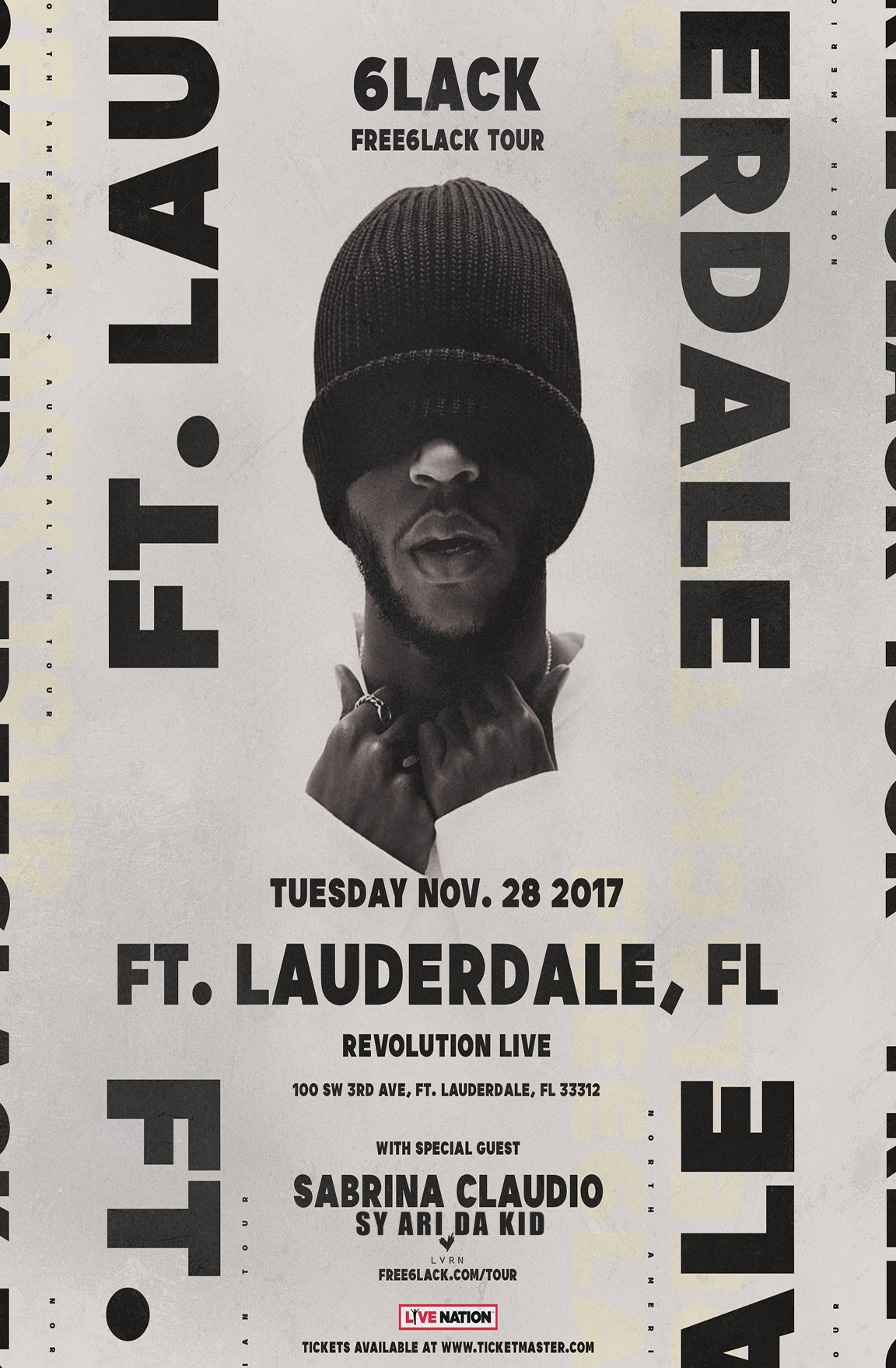 Dazed slow jams are the primary mode of Atlanta-based contemporary R&B/rap artist Ricardo
Valentine, a singer-slash- MC who goes by the name 6LACK ("black"). After a few years of being held
back, he made significant gains — across 2015 and 2016 — with contributions to the Spillage Village
compilation Bears Like This Too, as well as singles such as "Bless Me" and "Loyal." Once he was linked
with Interscope, "Prblms" was officially released in September 2016 as his first major-label- affiliated
track. The following month, it entered Billboard's Twitter Emerging Artists chart at number five. That
single set up the release of FREE 6LACK, his debut album, which arrived the following month. The
effort peaked in the Billboard Top 40 and climbed to number five on the rap chart. The following year
(2017), 6lack released a series of singles, including "First Fuck" with Jhene Aiko and "That Far."