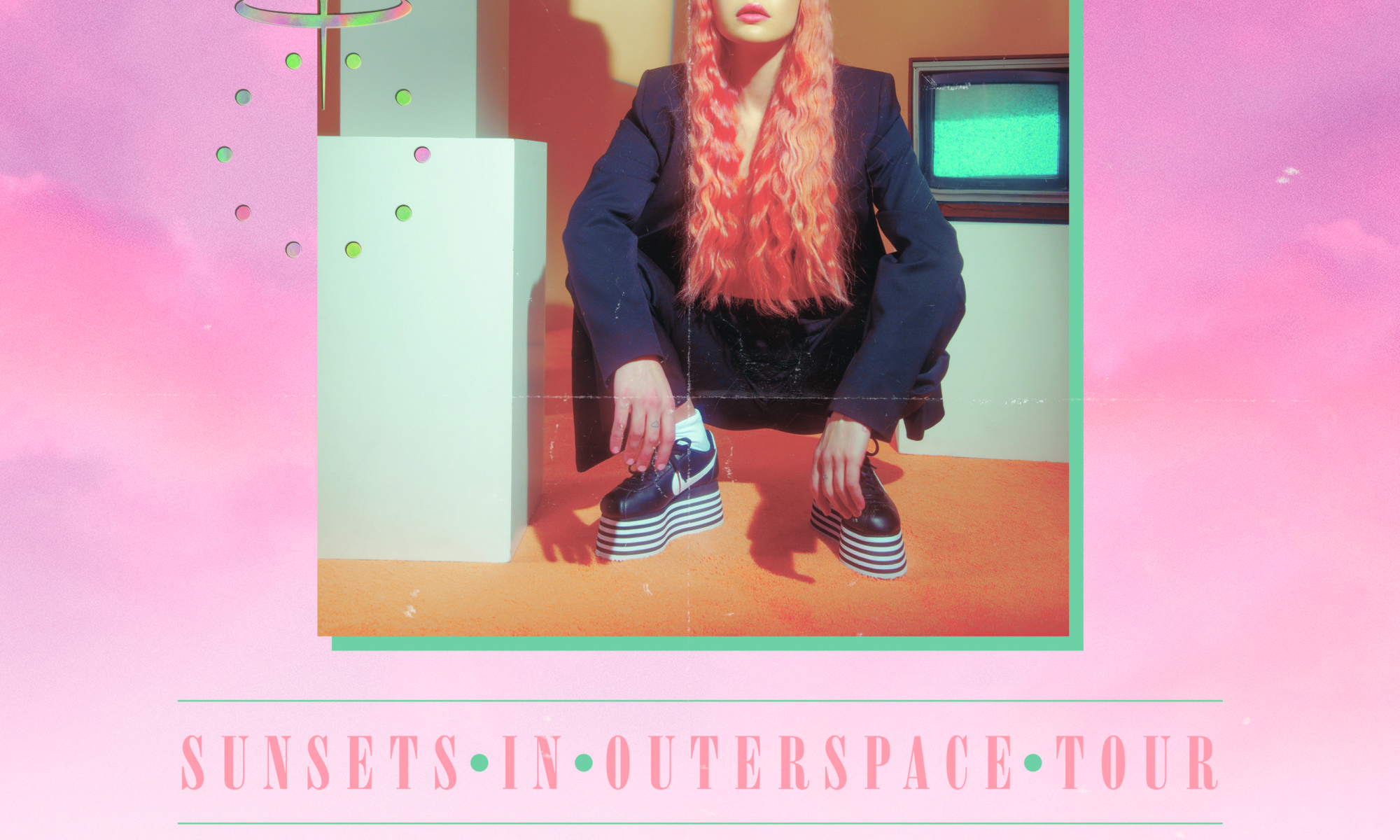 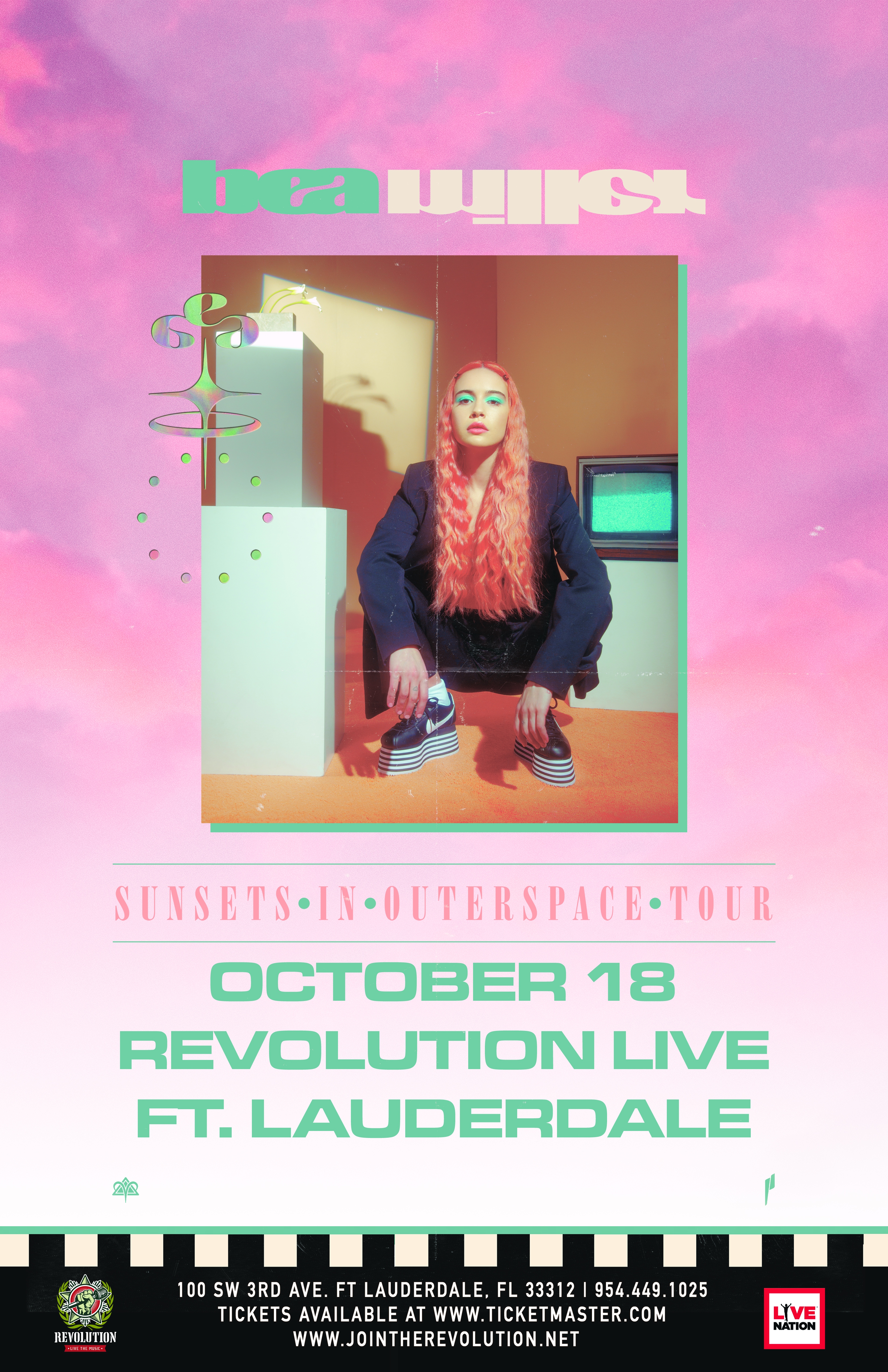 At the young age of 20, Bea Miller has achieved impressive milestones, including worldwide streams in excess of over one billion.  Paper Magazine included her in their “Predictions: 100 People Taking Over 2019,” and also named her one of “100 Women Revolutionizing Pop.” In addition to her own previous releases including aurora (2018), her best-selling 2015 debut, Not An Apology (peaking at #7 on Billboard’s Hot 200), and three EPs (2017), she was featured on NOTD’s (2018) dance hit, “I WANNA KNOW,” which amassed over 100 million global streams on Spotify, and nearly 15 million video views.  Unapologetically outspoken, her infectious track “S.L.U.T.” resonated with young women everywhere. The beginning of 2019 saw the acclaimed vocalist and songwriter, along with the Grammy-nominated artist 6lack, released their infectious new single, “it’s not u it’s me,” the first in a series of bold new songs Bea will be releasing in 2019.