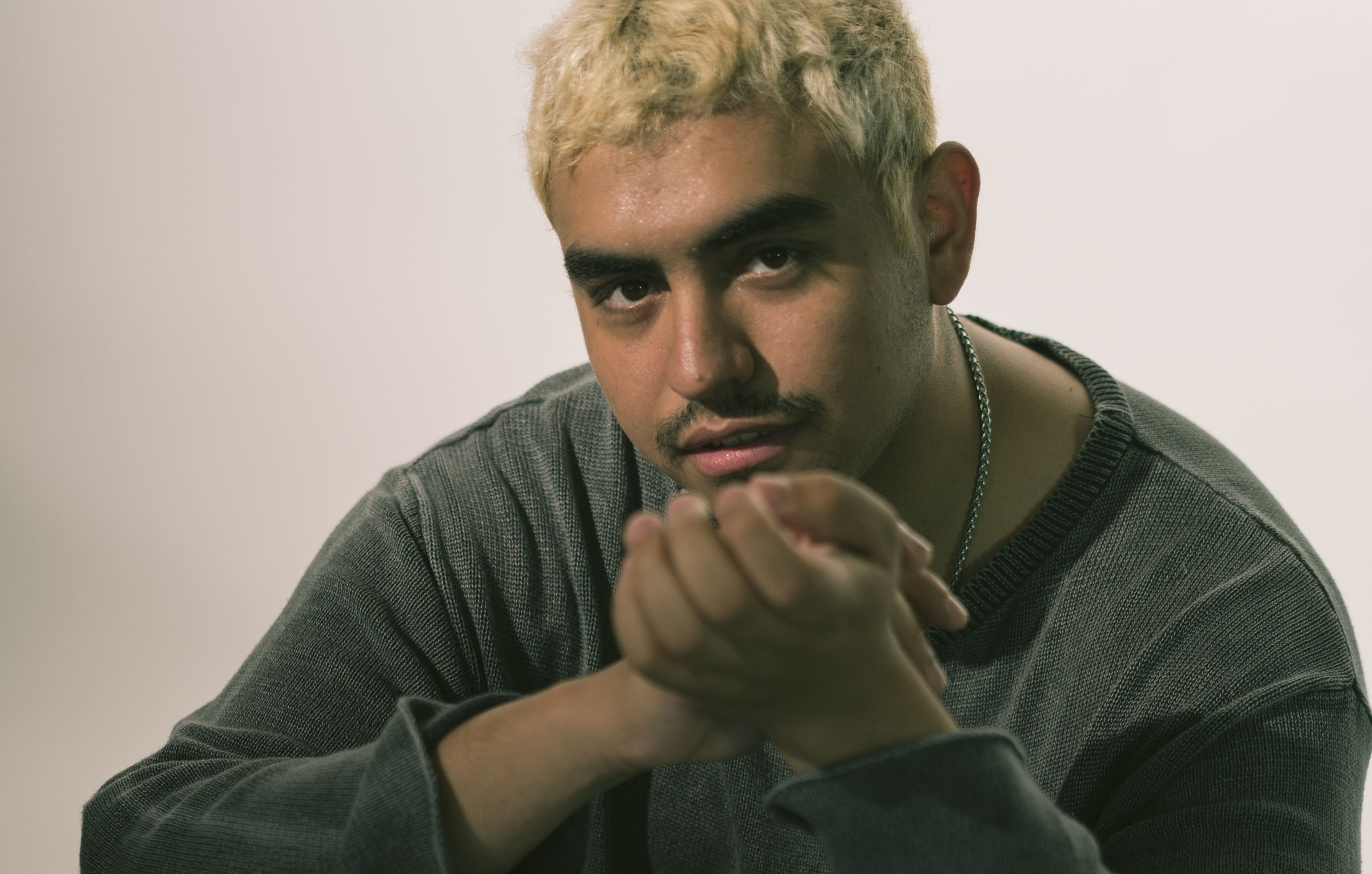 Alejandro Aranda, who worked as a dishwasher most of his life, discovered the musician in himself after he attended a concert and decided to give his life in making music.  Alejandro entered the audition round of the 17th season of American Idol with a bang. He performed the song, “Out Loud,” which was his original song. The song, which is already a Spotify chartbuster, is about his experiences growing up. He played it on a guitar and then played his other original, “Cholo Love” on piano, leaving the judges stunned.  For the position of Top 20 finalist, he performed Post Malone’s “I Fall Apart” and Ben Harper’s “There is a Light.” For the performance, he was joined by Ben Harper himself and The Blind Boys of Alabama.  Alejandro’s performance of “One Dance” by Drake added by the reprise version of his original, “Cholo Love” was enough for judges to select him to top 10 finalists list.  He made it all the way to #2 before losing in the final. Today, Alejandro, who has more than 450K followers on Instagram, is known by his stage name, “ScaryPoolParty.” His story is the story of legend from dishwasher to star.  Catch him at Revolution!