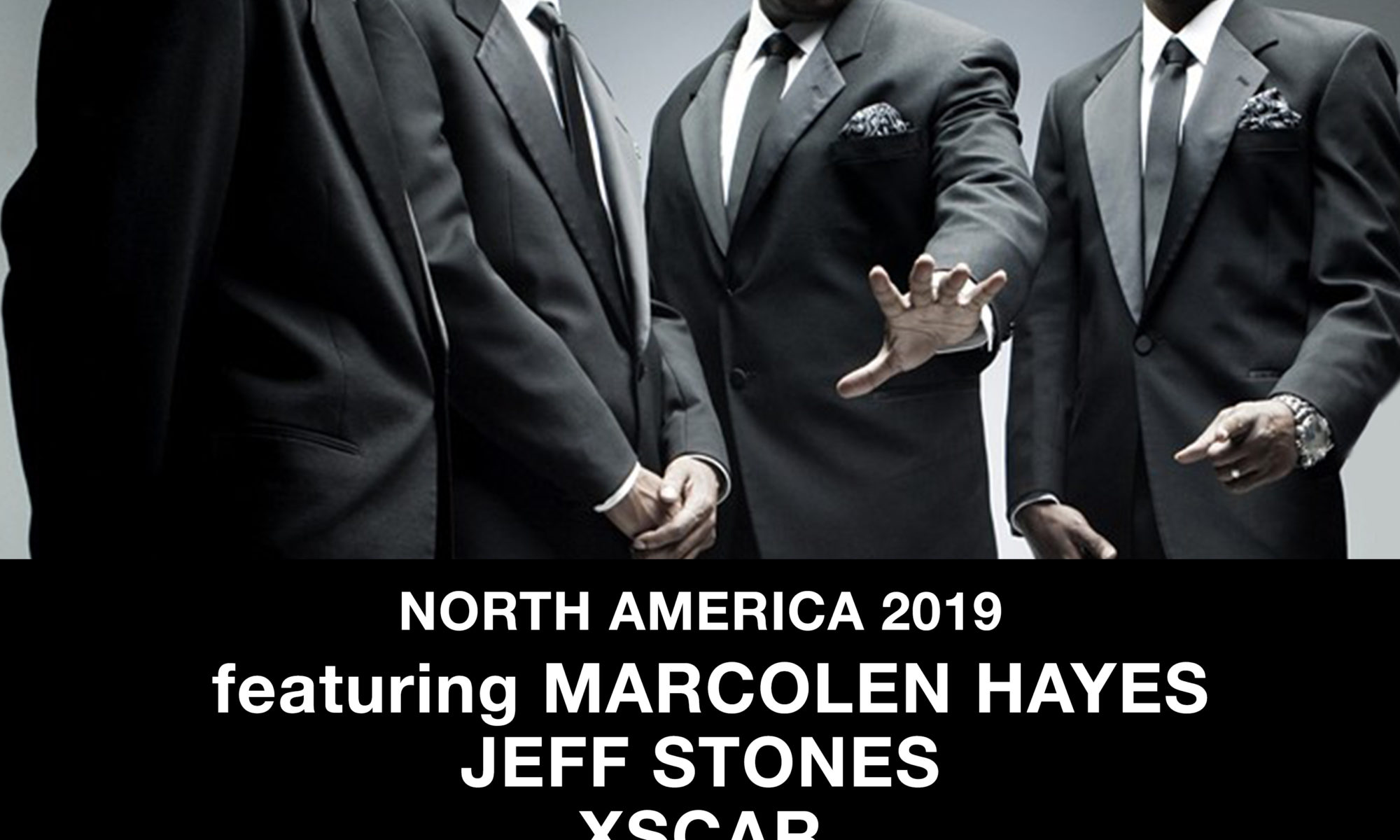 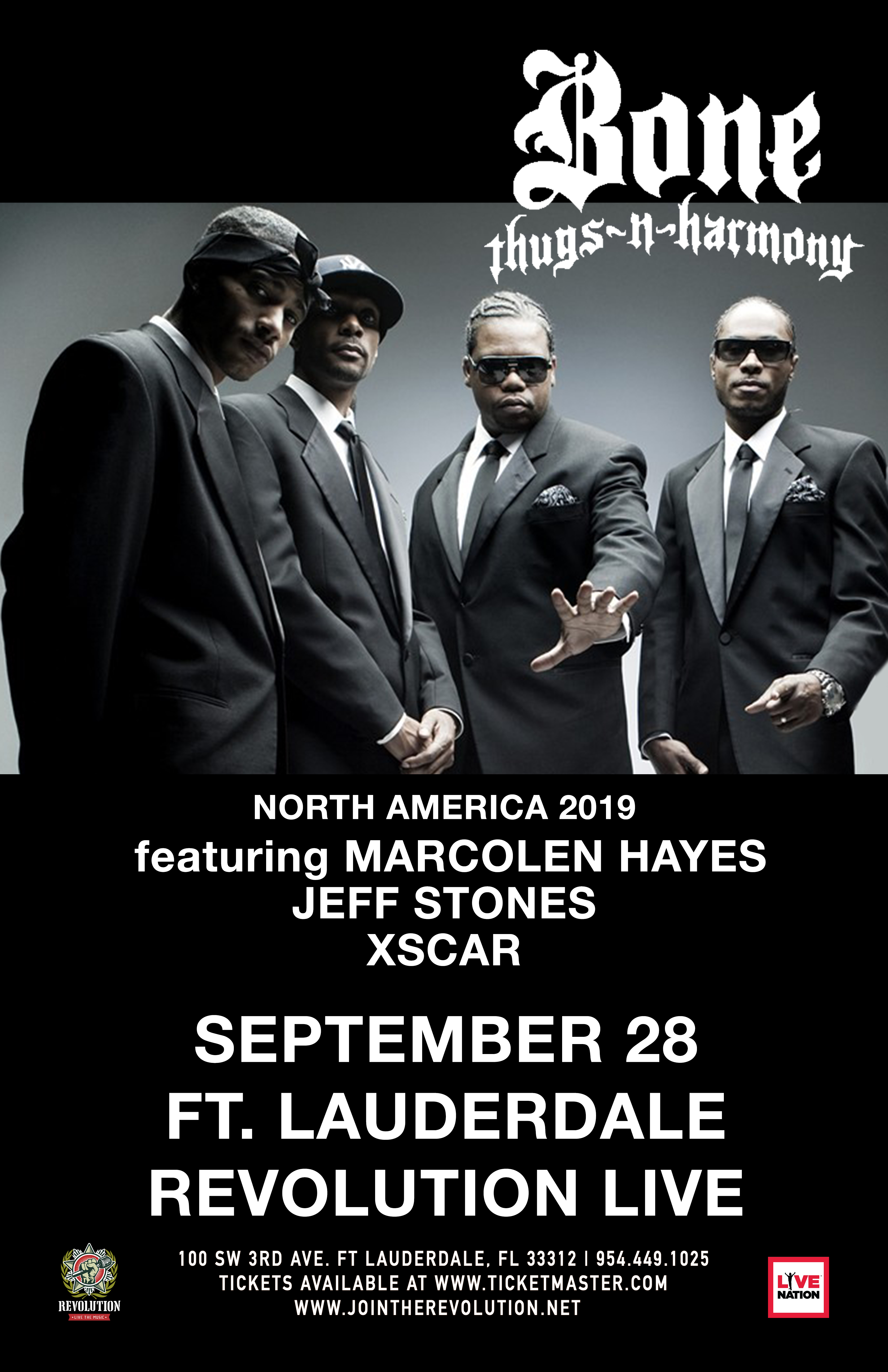 In 1995, the group released its second album, E. 1999 Eternal, which included hits “1st of tha Month” and “Tha Crossroads.” A tribute to the recently deceased Eazy-E, “Tha Crossroads,” won a Grammy award in 1997. The Art of War, the group’s third album, was also released in 1997. Bone Thugs is also the only group that has worked with deceased artists 2Pac, The Notorious B.I.G., Eazy-E & Big Pun while they were still alive. The editors of About.com ranked them #12 on their list of the “25 Best Rap Groups of All Time”, and MTV called them “the most melodic hip-hop group of all time”.