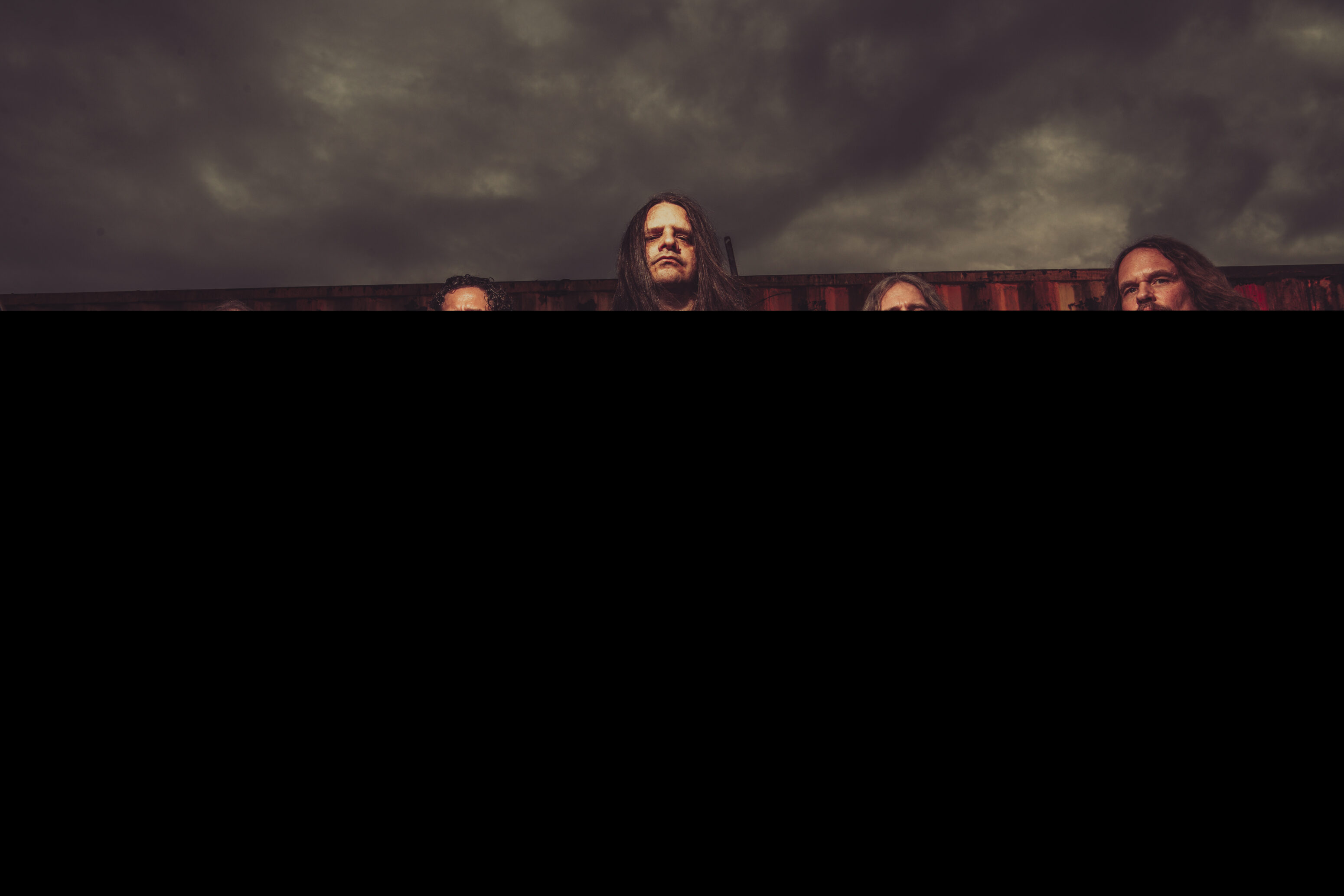 Violence Unimagined. The title tells you everything you need to know about Cannibal Corpse‘s fifteenth hellish opus. Comprised of eleven tracks, it is state of the art death metal played with passion and breathless precision, making for another flawless addition to what is inarguably one of the premier catalogues the genre has thrown up.  Ever improving on the genre they helped define, 2017’s Red Before Black stands as one of the highlights of their career. Following it up wasn’t exactly easy, but Cannibal Corpse have somehow managed to raise the bar yet again. The opening “Murderous Rampage” lives up to its title while the uglier than hell “Condemnation Contagion” practically falls over itself in its hurry to draw blood, and alternately, the lurching, catchy and gloriously chaotic “Ritual Annihilation” is pulverizing. Come to Revolution and hear it all live!  It will be the experience of a lifetime!