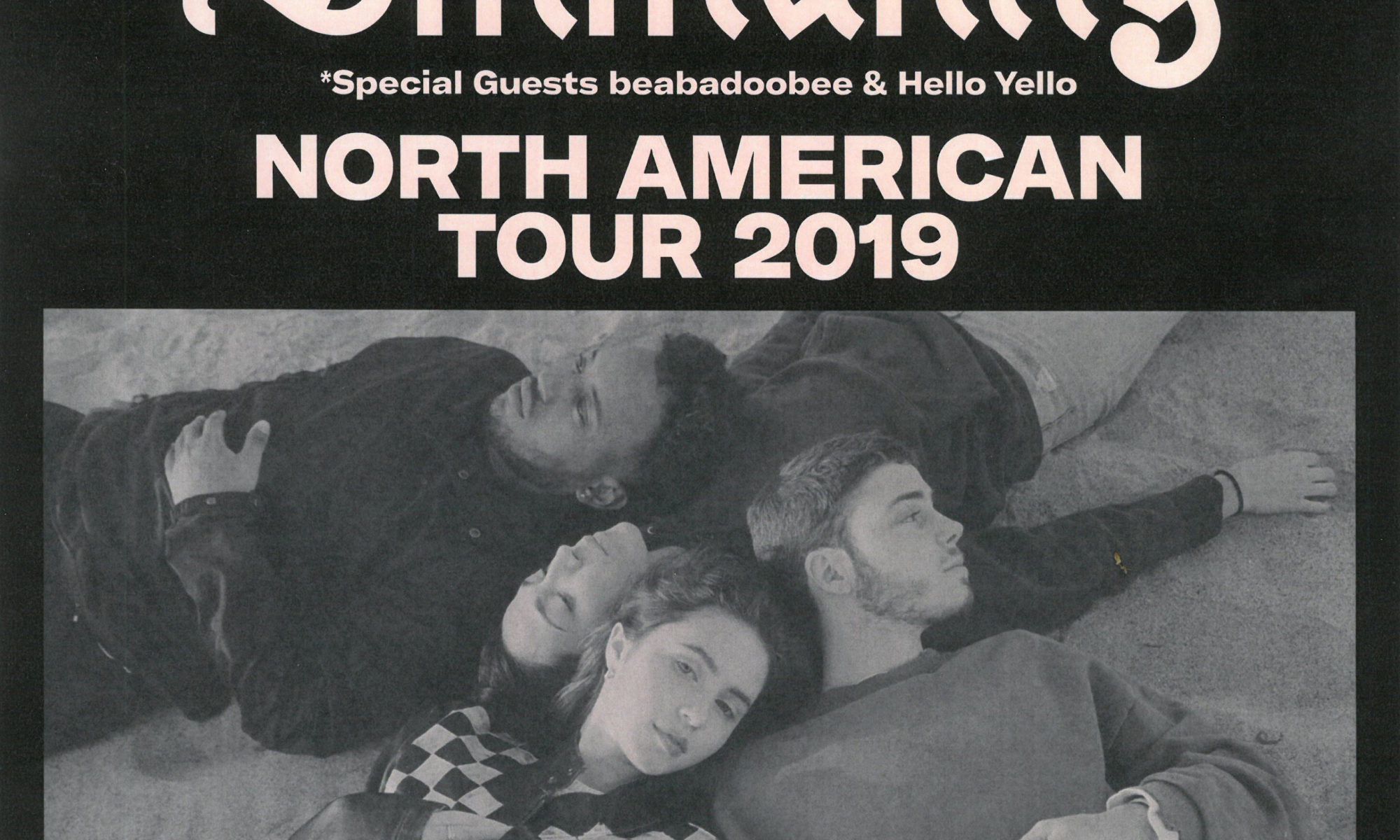 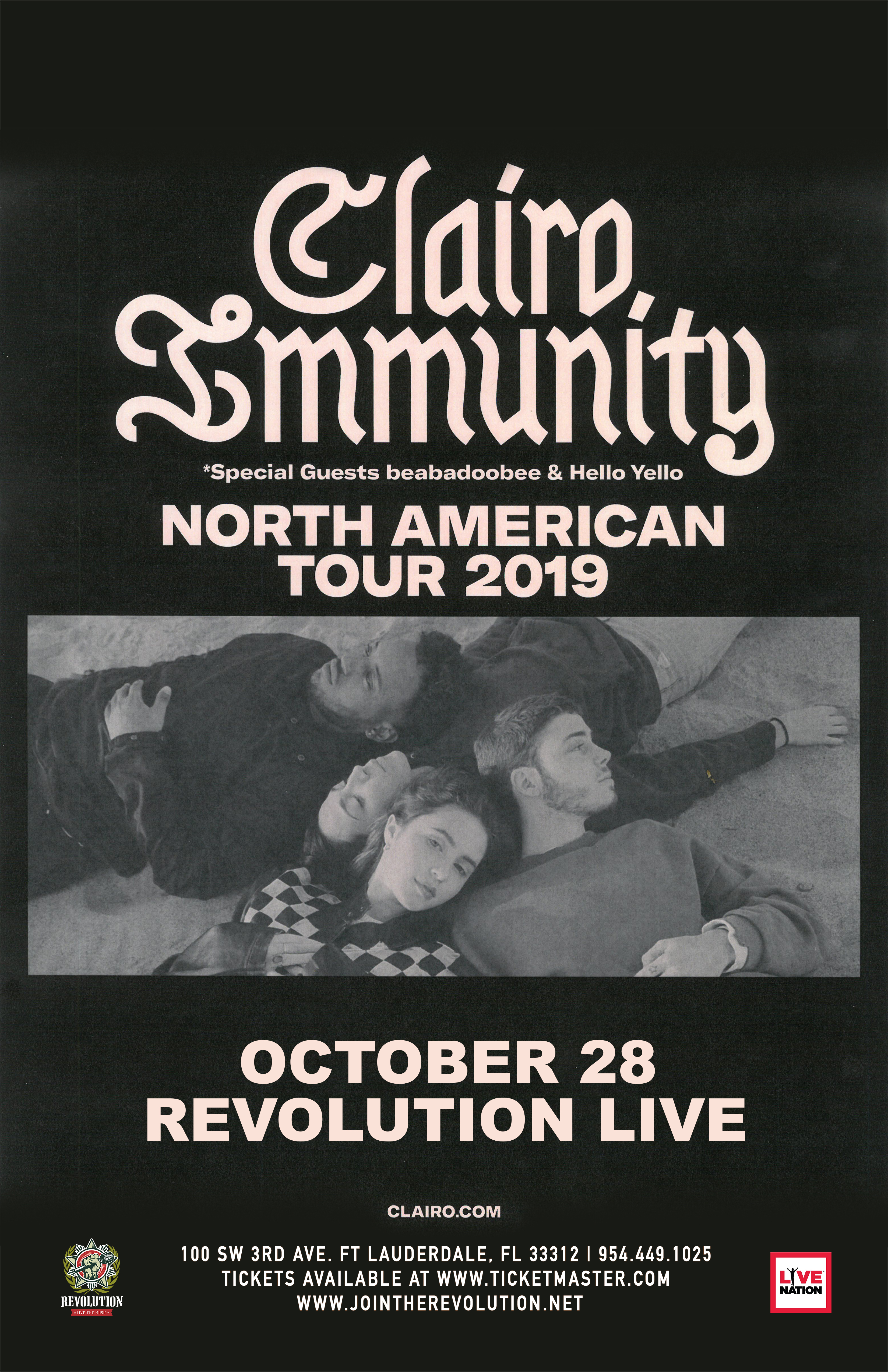 Associated with soft, intimate vocals, daydreamy atmosphere, and rumination, Clairo is lo-fi singer/songwriter Claire Cottrill. Alternating keyboards and guitar as accompaniment, and often coloring her recordings with samples and sound effects, the Boston native began sharing dozens of her stylized but low-key, melody-driven tunes to music-sharing sites as a young teen in 2013. She eventually had a minor viral hit with 2017’s “Pretty Girl,” and a bigger one with “Flaming Hot Cheetos,” whose video garnered millions of views in 2018.

After releasing dozens of accumulated home recordings in 2013, the Clairo EP do u wanna fall in love? arrived in 2014. It was followed by more EPs in 2015, including have a nice day, late show, AQUARIUS BOY, and moth girl. In May of that year, she released the full-length metal heart, a collection of spare acoustic recordings with notable tape hiss. Meanwhile, she became active on YouTube with posts that included acoustic guitar covers of songs by the Cure, Frankie Cosmos, and (Sandy) Alex G, among others. The year 2016 brought the creased laundry EP and the six-track brains a bus station, which introduced new equipment including electric guitar, various keyboard voices, and drum samples. In July of that year, she also released a split EP with established English lo-fi musician Keel Her as Claire Cottrill.

In December of 2016, the song “How Was Your Day?,” a collaboration with Mellow Fellow, presented a richer indie pop sound with extended chords and a full arrangement of guitar, keyboards, drums, and vocal harmonies. Further establishing herself as a proponent of dreamy reflection, in 2017 she was featured on no less than three atmospheric indie electronic pop singles: “Girl” by Brennan Henderson, “You Might Be Sleeping” by Jakob Ogawa, and “Froyo” by Hans. Also that year, her like-minded song “Pretty Girl” was featured on the Father/Daughter Records cassette compilation The Le Sigh, Vol. 3, and she had a second viral hit with the spare keyboard ballad “Flaming Hot Cheetos.” Both songs received a commercial release by FADER Label in mid-2017. An official video for “Cheetos” followed in March 2018 and was covered by such media outlets as Pitchfork, NPR, and Billboard. Still in her late teens, she followed it a month later with a funky, more fully produced single, “4EVER,” which saw her collaborating in the studio with Ashwin Torke, Deaton Chris Anthony, and Burns Twins. In August of 2019 she issued her full-length debut, Immunity, which included the single “Bags.” ~ Marcy Donelson