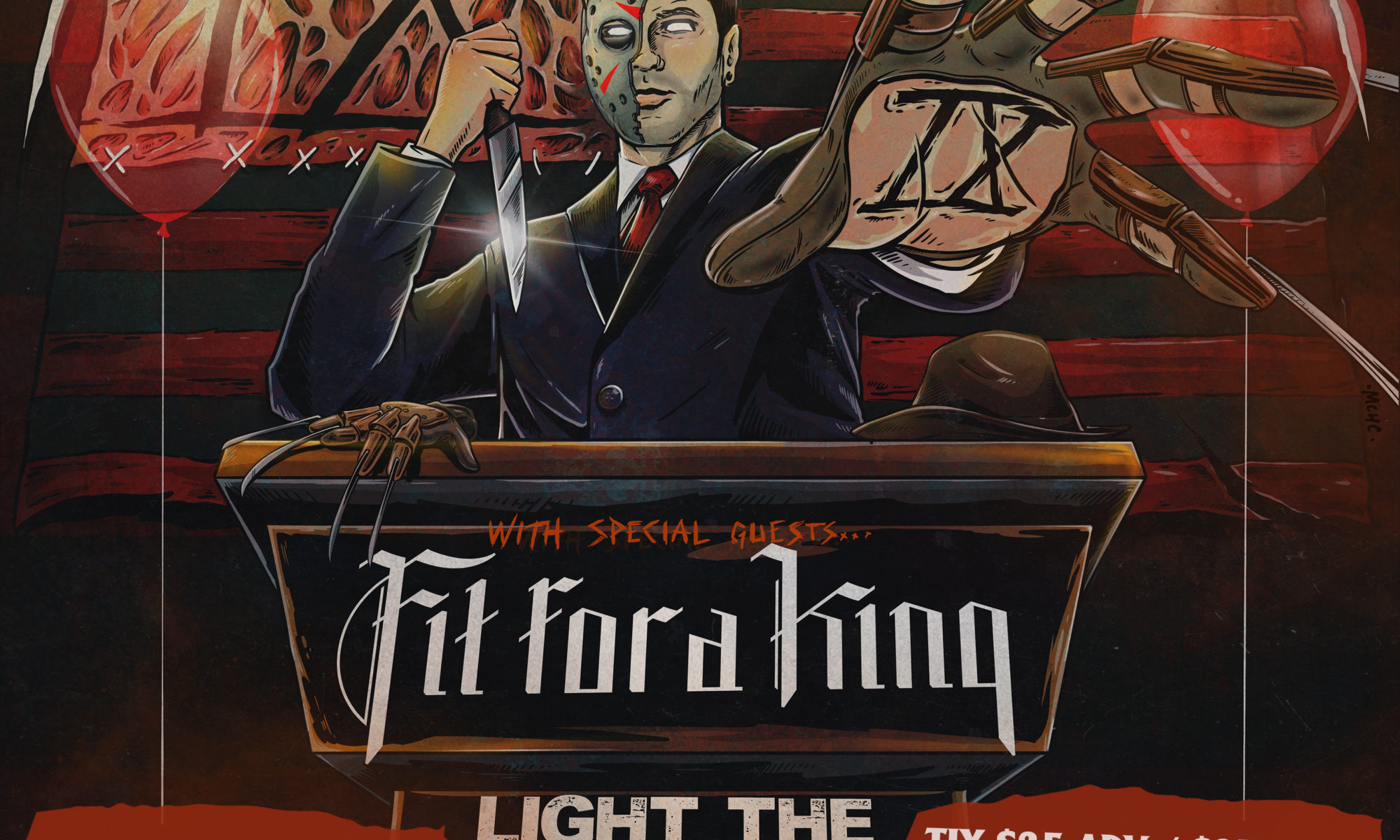 With Awake At Last, Fit For A King & Light The Torch 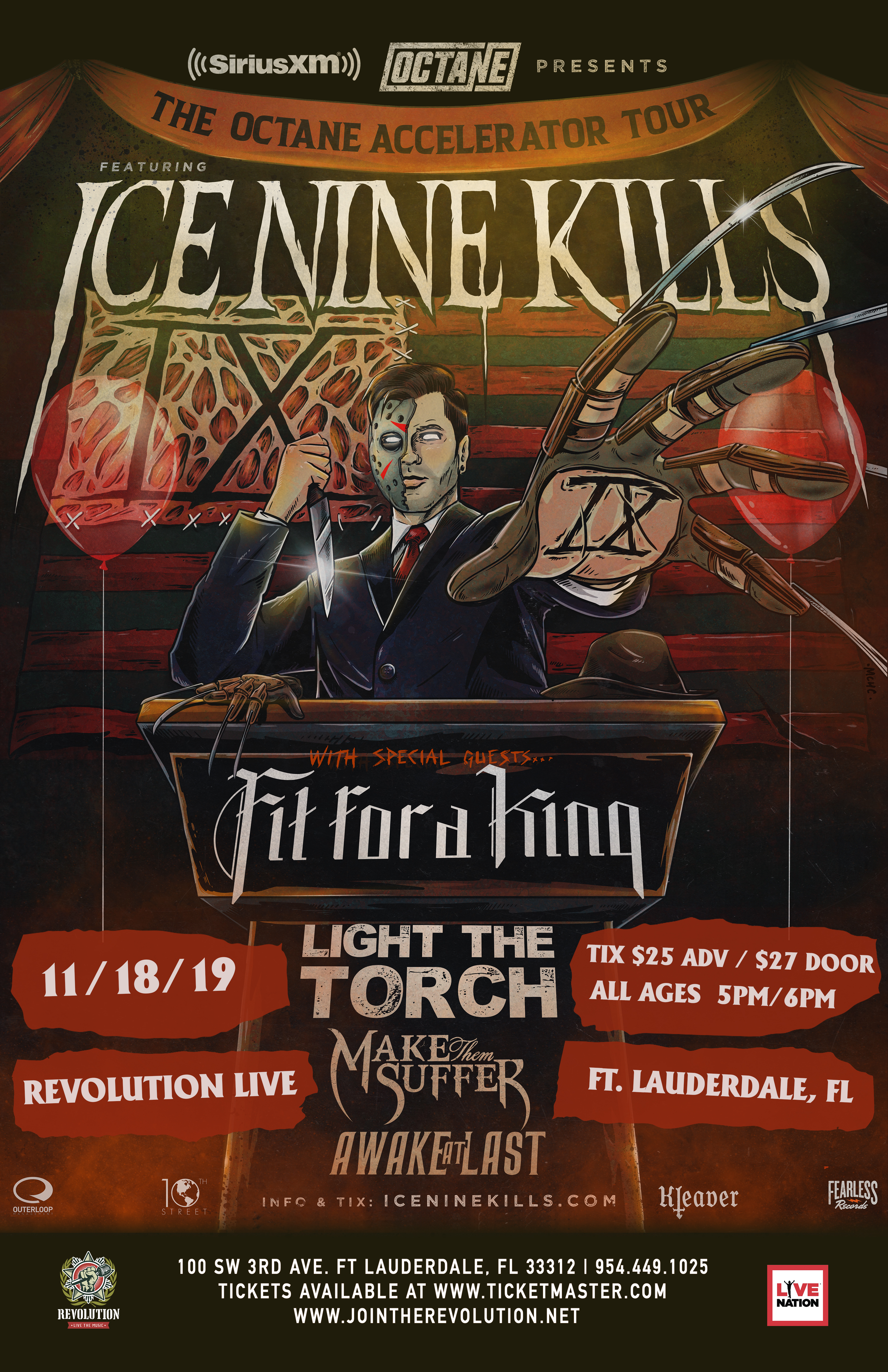 In a sea of subculture sound-alikes and would-be social media stars, ICE NINE KILLS stand tall as passionate artistic trailblazers. For over a decade, ICE NINE KILLS has built a thrilling new world for their band and their growing legion of fans. “INK” summons the most captivating elements of metal, punk and melody with theatricality, cinematic obsession, and literary fascination, creating a thrilling vision. The Boston-based trio of Spencer Charnas, Justin DeBlieck, and Justin Morrow, (together with their onstage cohorts), conjured INK from the ground up, with the artistic confidence and perseverance of their favorite DIY punks and filmmakers. Following a fourth album that debuted in the Top 5 of Billboard’s Hard Rock Albums chart, and tours with bands like Motionless In White and Every Time I Die, ICE NINE KILLS spent much of 2018 in the studio with producer Drew Fulk (Bullet For My Valentine, As I Lay Dying) crafting their most diverse and impressive offering. The Silver Scream, the fifth record from ICE NINE KILLS, is a definitive achievement. A conceptually driven post-metalcore masterpiece with the catchiness and spirit of pop-punk and the fist-pumping anthem power of arena rock, The Silver Scream is 13 songs of horror movie inspired madness where each song is a tribute to a different iconic cinema classic, the types of movies that inspire the same sort of fandom as music.