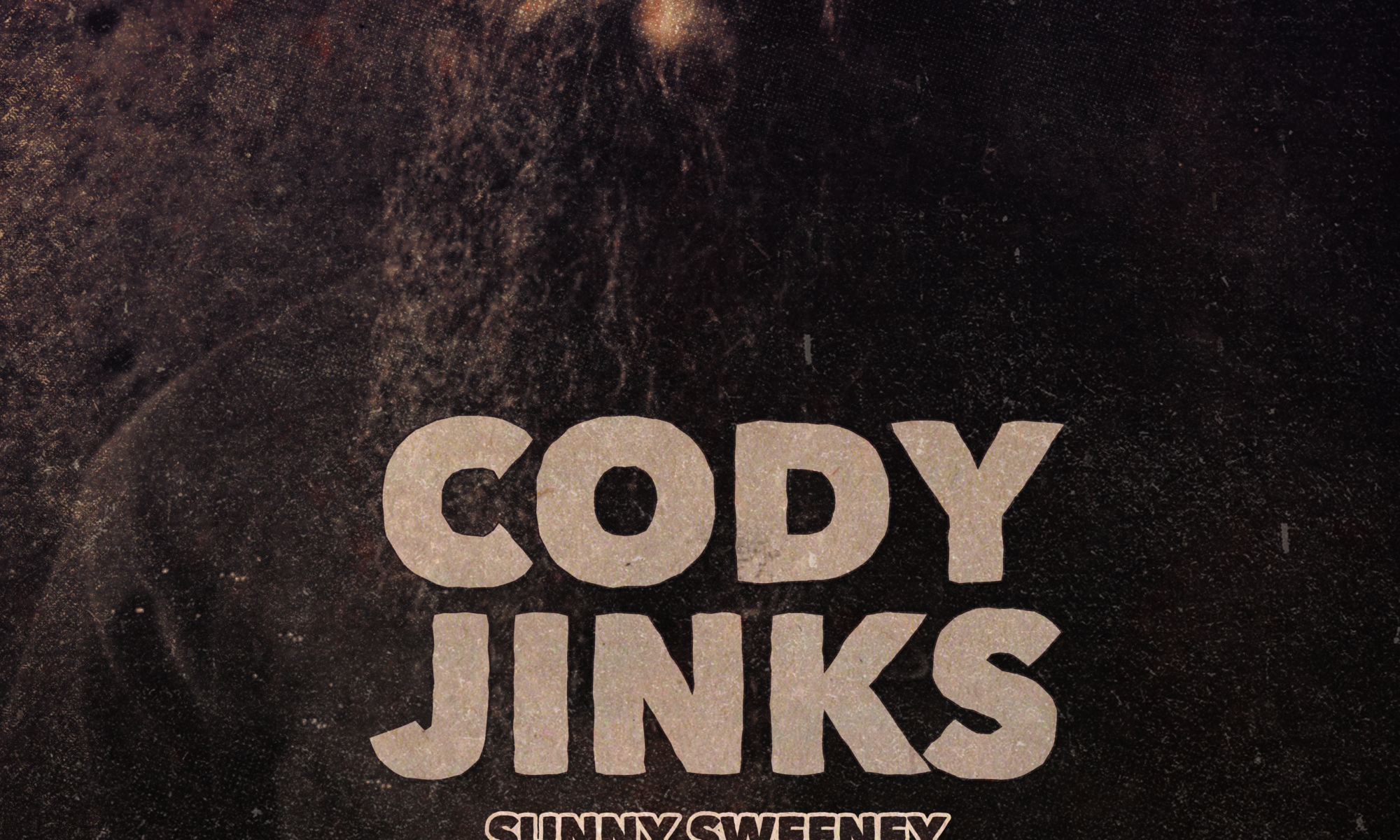 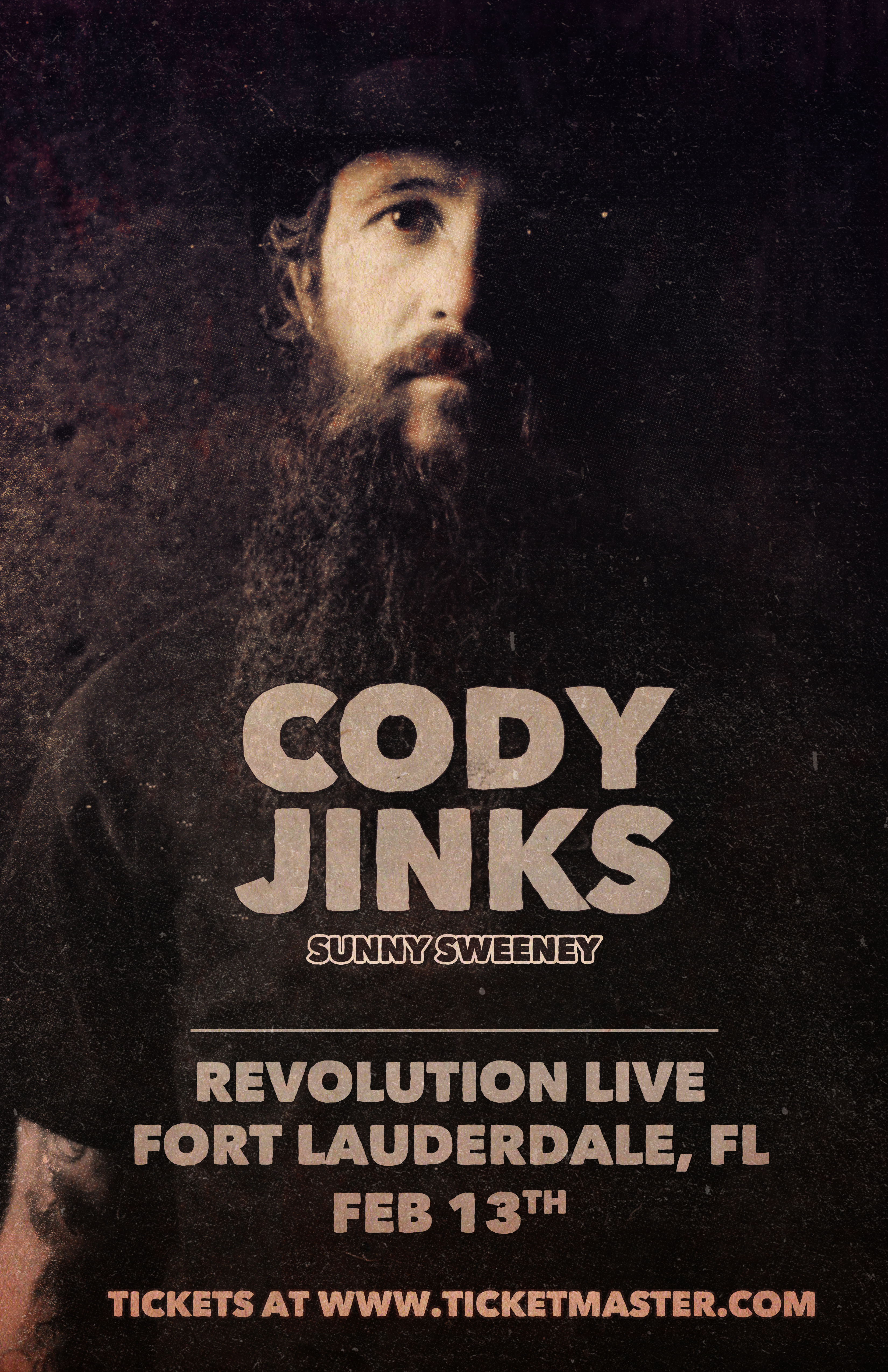 With his smooth baritone and lonesome, dark-hued country songs, the Saving Country Music Album of the Year award winner is proving that Country Music empowered by credibility has made its way to the masses. This did not happen overnight for Jinks, who has spent the better part of the last 10 years playing numerous empty bar rooms to a never ending financial loss. “Yeah, I’ve been pretty good at losing money. Not the greatest feeling in the world to be gone from home for long stretches of time, only to walk in the door broke. But I never gave up. Never even had that thought.”

His latest critically-acclaimed album I’m Not The Devil smashed his Personal Chart Records, Breaking Top 5 On Billboard Country And Independent Album Charts. Pandora called I’m Not The Devil “a gift from above for country fans of all stripes.”