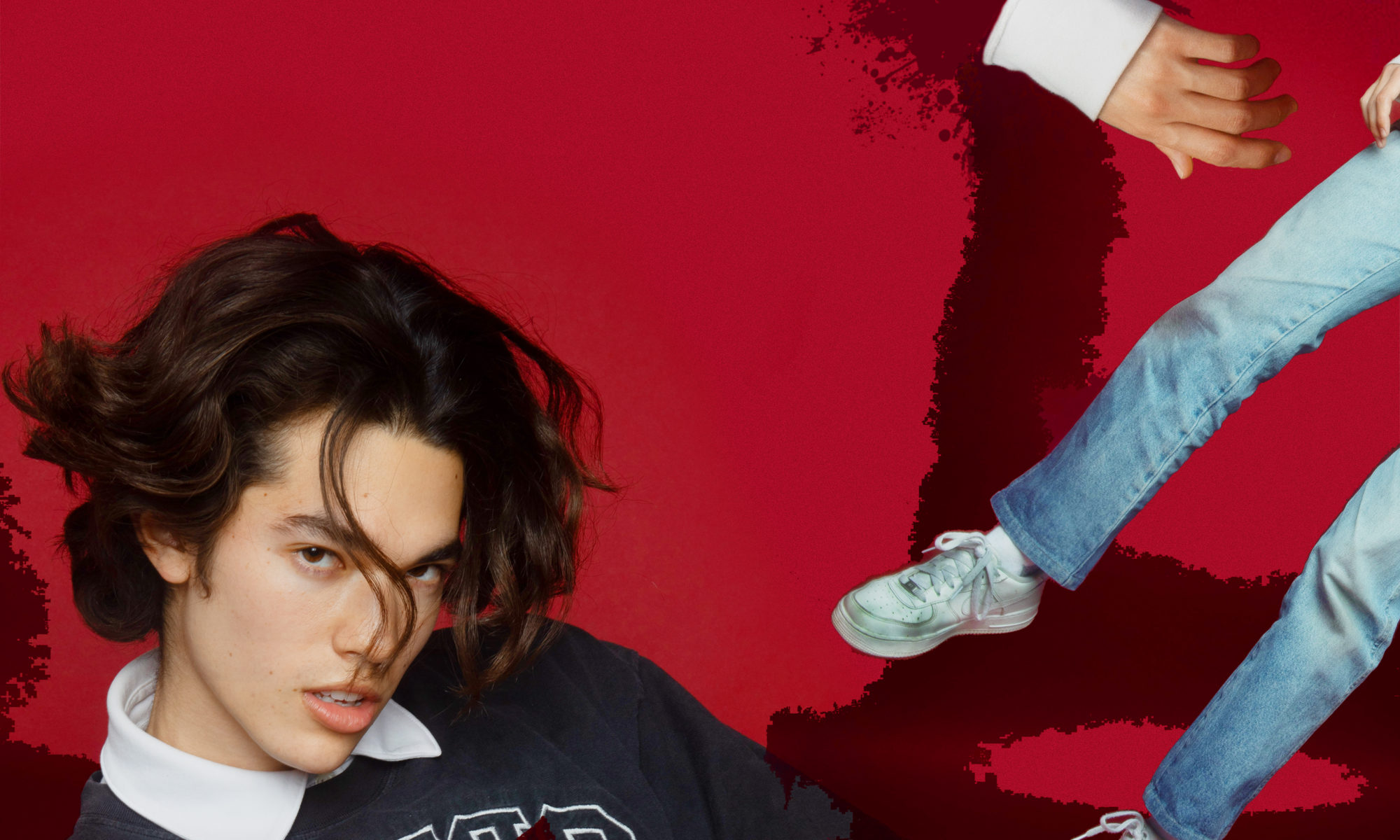 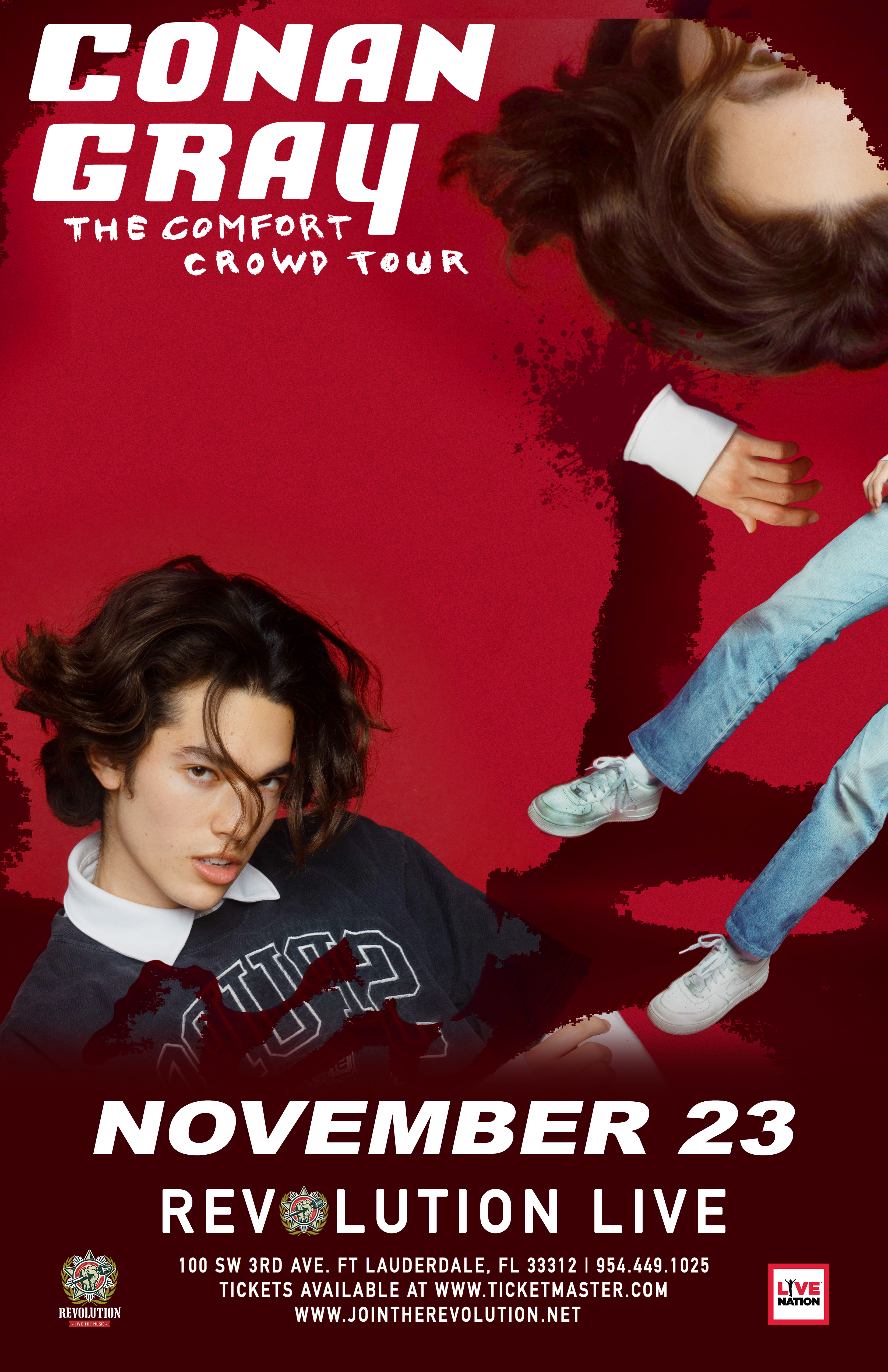 Originally from small town Texas, Conan Gray exemplifies what it means to be a next generation creator. Having grown up making videos and writing music, Conan’s distinctive voice and musical style has given rise to his growing, fervent fanbase.  At eighteen, his song “Idle Town”, which he wrote and produced, charted in the top 30 global viral hits on Spotify in its first week, and as of August, 2018 has over 11 million streams. Conan has been featured on the front page of the Washington Post, and as the cover of Local Wolves magazine. His EP is set for release in fall 2018.