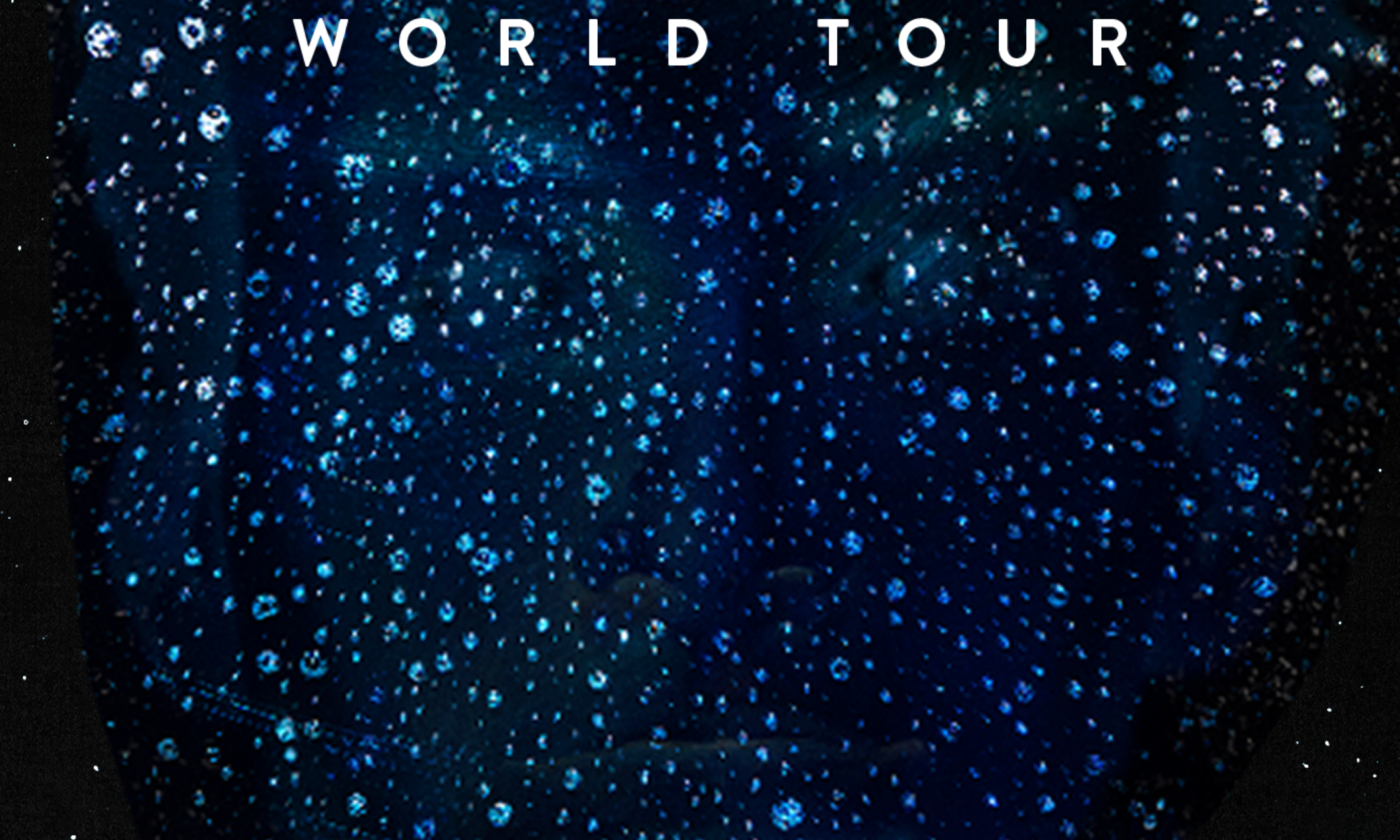 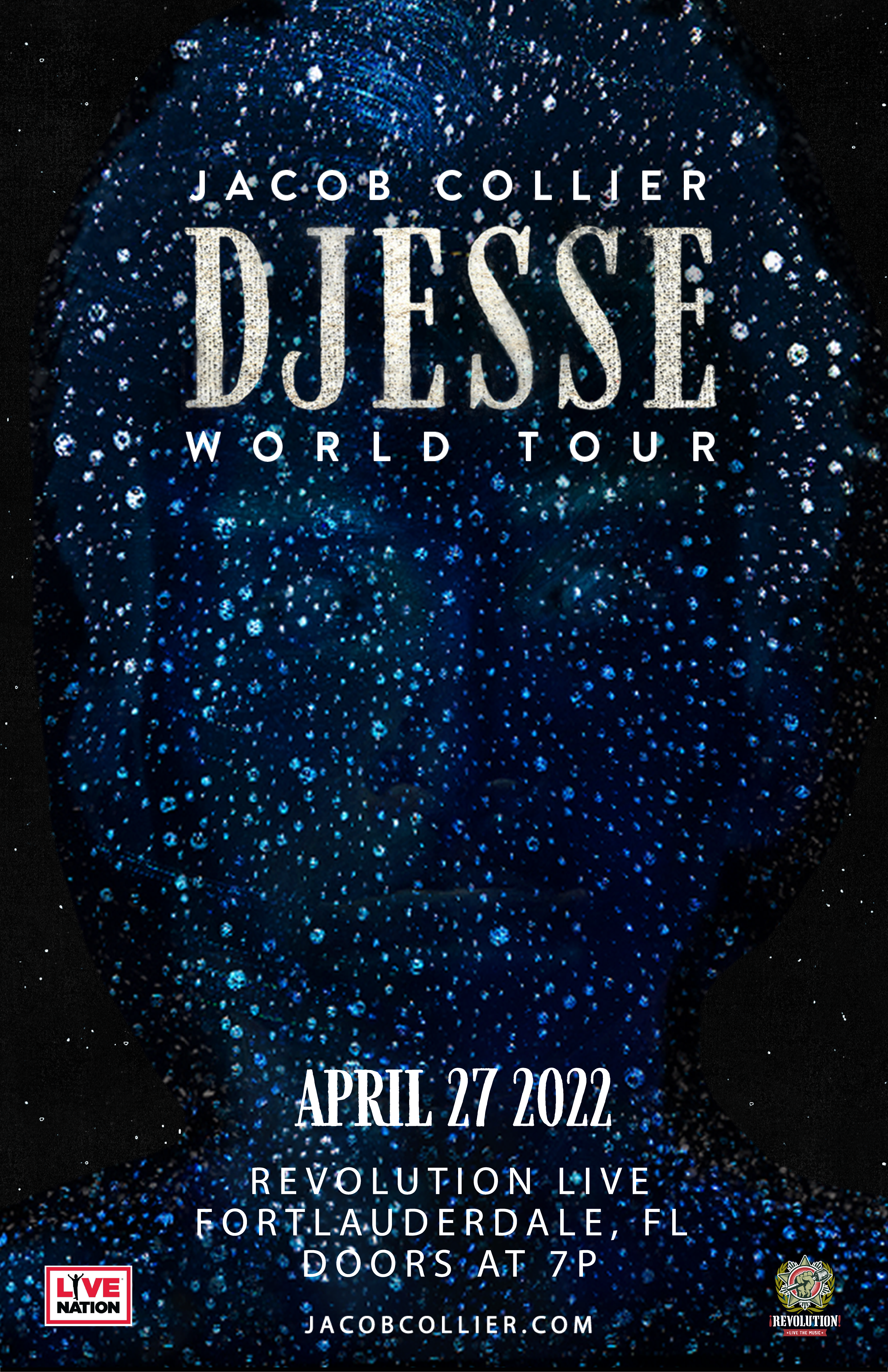 It’s not often one encounters an imagination with the depth and prolificacy of Jacob Collier’s. The London-based 26-year-old is dubbed by many as one of the most innovative musicians of his generation. In 2012, Jacob’s self-made YouTube videos achieved legendary status in the music world, attracting the praise of such luminaries as Herbie Hancock and Quincy Jones, who manages Jacob to this day. Jacob’s debut album, In My Room, crafted entirely in his room at home, went on to win two GRAMMY’s. His success has led to musical collaborators and fans including the likes of Coldplay, Ty Dolla $ign, Tori Kelly, Daniel Caesar, Charlie Puth, Jessie Reyez, T-Pain, and SZA (to name a few).

In January of 2018, Jacob began designing and creating a recording project on an unprecedented scale – a quadruple album called DJESSE: 50 songs, divided between four volumes, with each operating within a separate musical universe of sound, style and genre. Scattered across the four volumes are 30+ collaborators from across every facet of the music world. So far, Djesse Volumes 1, 2, & 3 have all earned him Grammy wins. With 5 wins from 7 nominations across the 3 records including a nomination for Album Of The Year for Vol. 3.

Jacob Collier has performed on a number of late night and morning shows throughout quarantine: