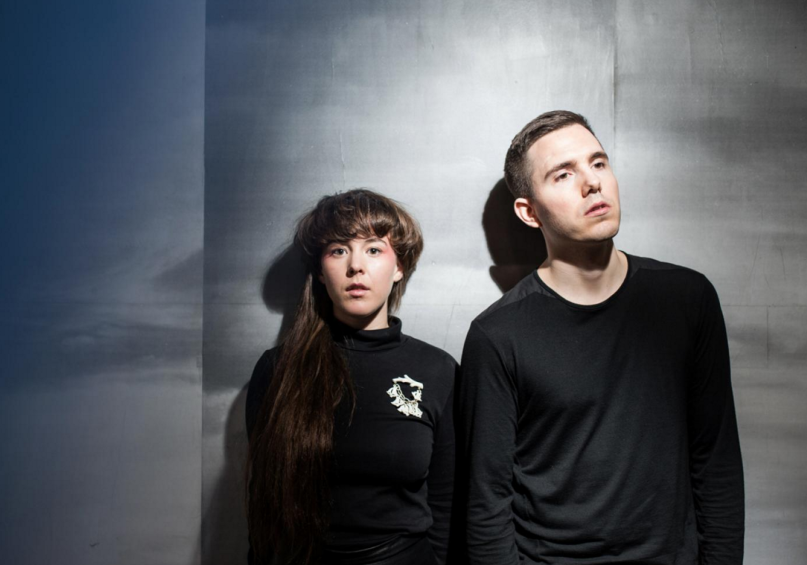 After more than five years, Purity Ring have returned to announce their third album. WOMB will be released on April 3rd via 4AD and is entirely produced and recorded by the duo of Megan James and Corin Roddick.WOMB chronicles a quest for comfort and the search for a resting place. Lead single ‘stardew’, released today, is a glittering, transcendent invitation to “just be where you are” – to experience the kind of powerful peace that can only be found by truly coming home.

Today, Purity Ring release the abstract and captivatingly enigmatic video for the track “sinew” from their third studio album, directed by Toby Stretch. Along with the video, the duo confirms their rescheduled tour dates across the US, UK and Europe for fall 2021.

The track “sinew” from the duo’s latest LP WOMB, was praised as “dizzying” by PopMatters with Paste saying the track is “Purity Ring at their best.” WOMB was praised as a “crystalline rush of adrenaline” by The FADER and debuted #1 on Billboard’s electronic chart last year.

Following its release, WOMB reached the top 20 on seven Billboard charts. The ten songs are entirely written, recorded, produced and mixed by the duo of Megan James and Corin Roddick, and the album chronicles a quest for comfort and the search for a resting place in a world where so much is beyond our control.