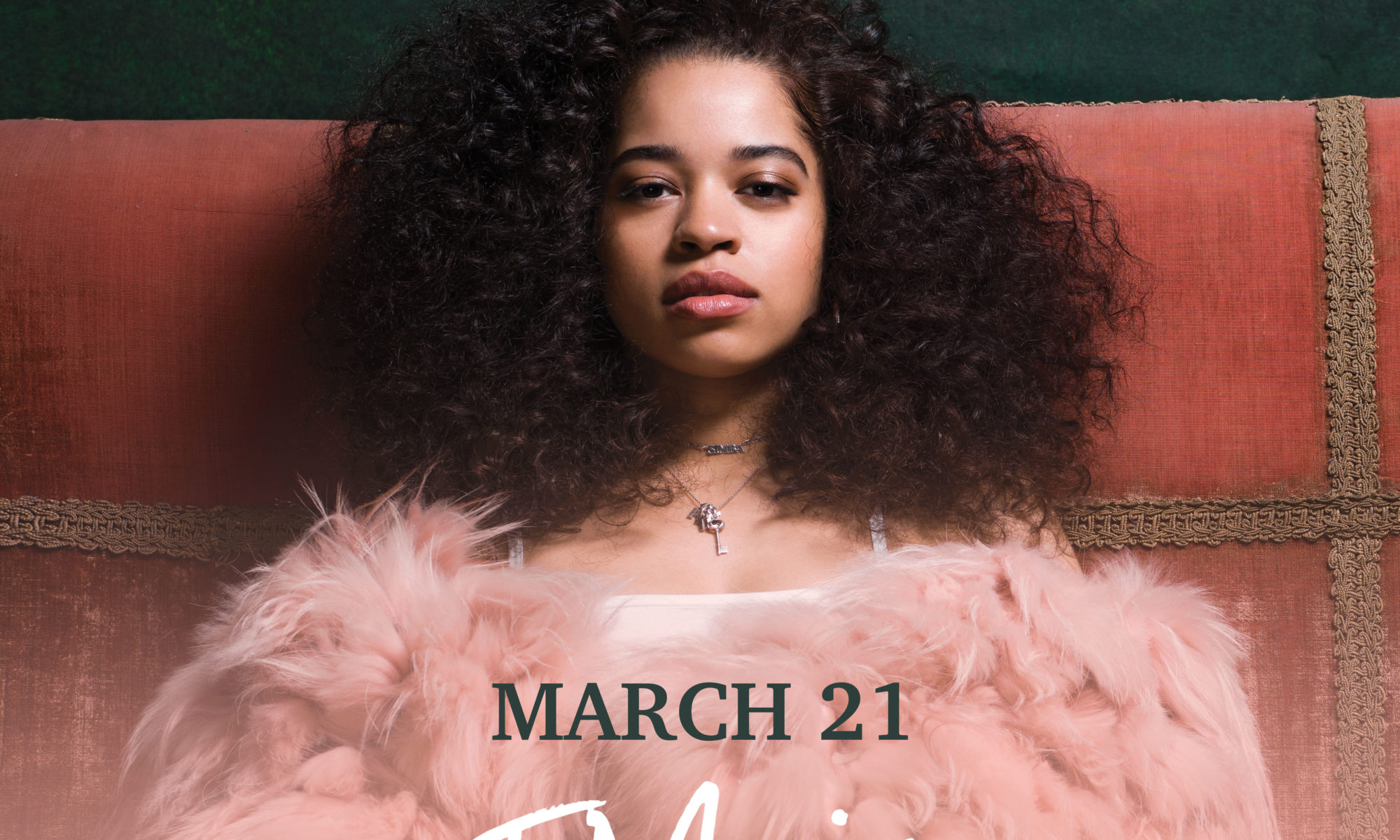 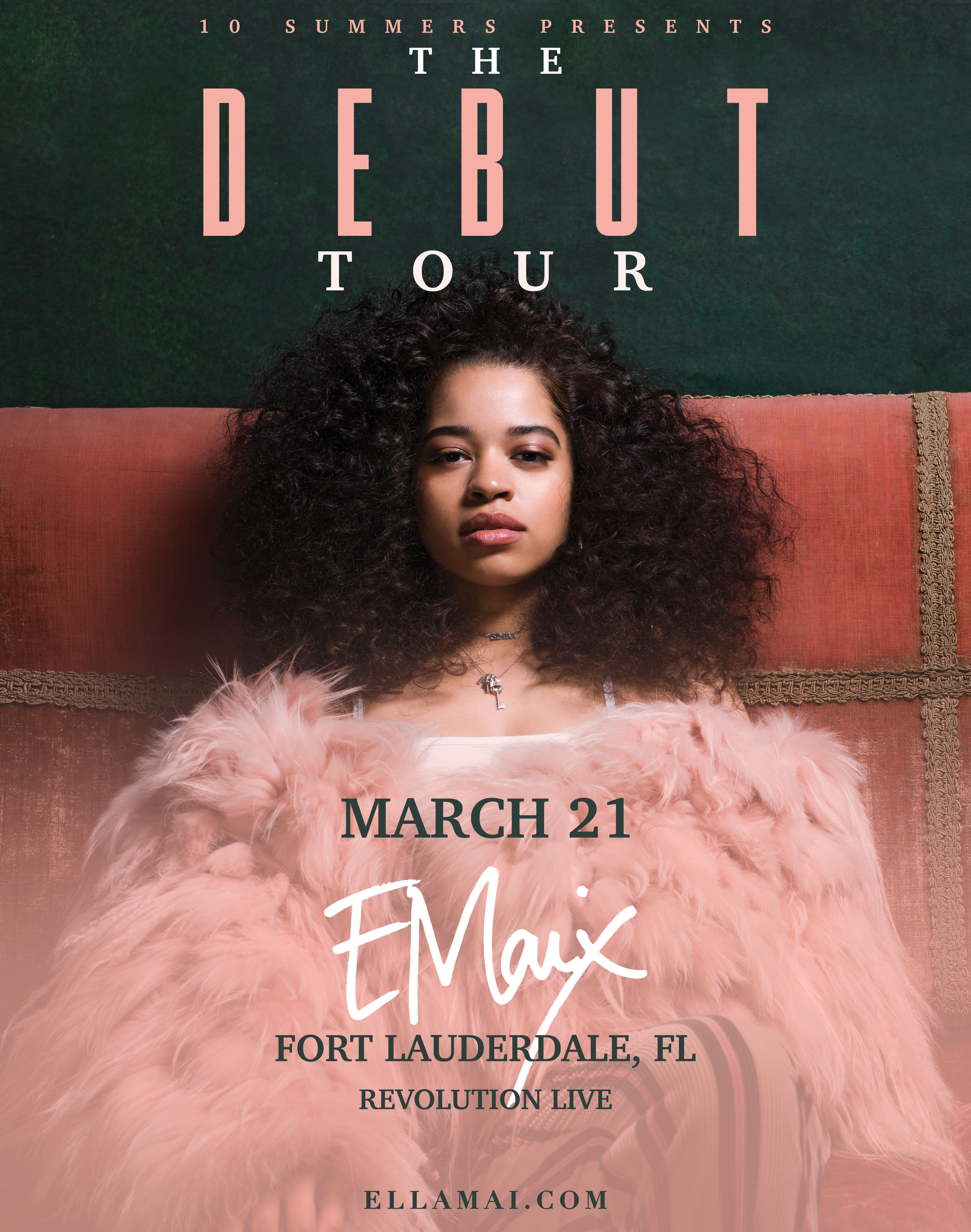 Originally raised in southwest London, Mai moved to New York at the age of 12, then returned to England after she graduated from high school. In 2014, during her second stint in the U.K., she competed on The X Factor as part of a trio, Arize, that didn’t advance beyond the initial audition for the judges. The group broke up shortly thereafter. The following year, Ella Mai uploaded a four-track solo EP of originals to SoundCloud, but it was through her short clips of covers on Instagram that DJ Mustard found her. In January 2016, the producer announced that he had signed her, and the following month, she released Time, a poised EP of sleek, contemporary R&B. Featuring the Ty Dolla $ign collaboration “She Don’t,” the six-track release introduced an artist who could sing of fierce loyalty and ruthless spite in an incisive manner.

Mai quickly followed up with two more EPs beginning with Change, followed in early 2017 by Ready, which completed the DJ Mustard-produced trilogy. Ready highlight “Boo’d Up” cracked the Billboard Hot 100 in April 2018.