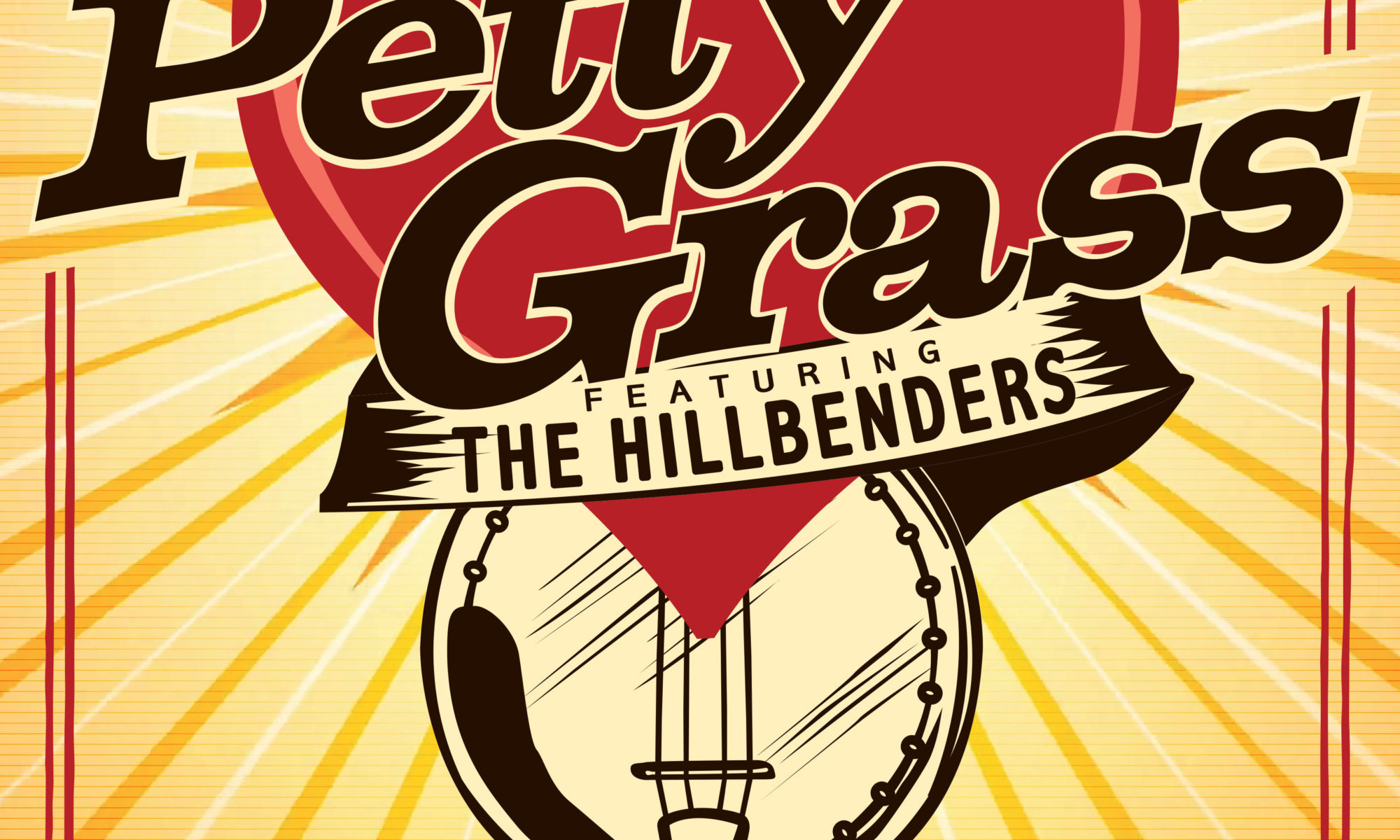 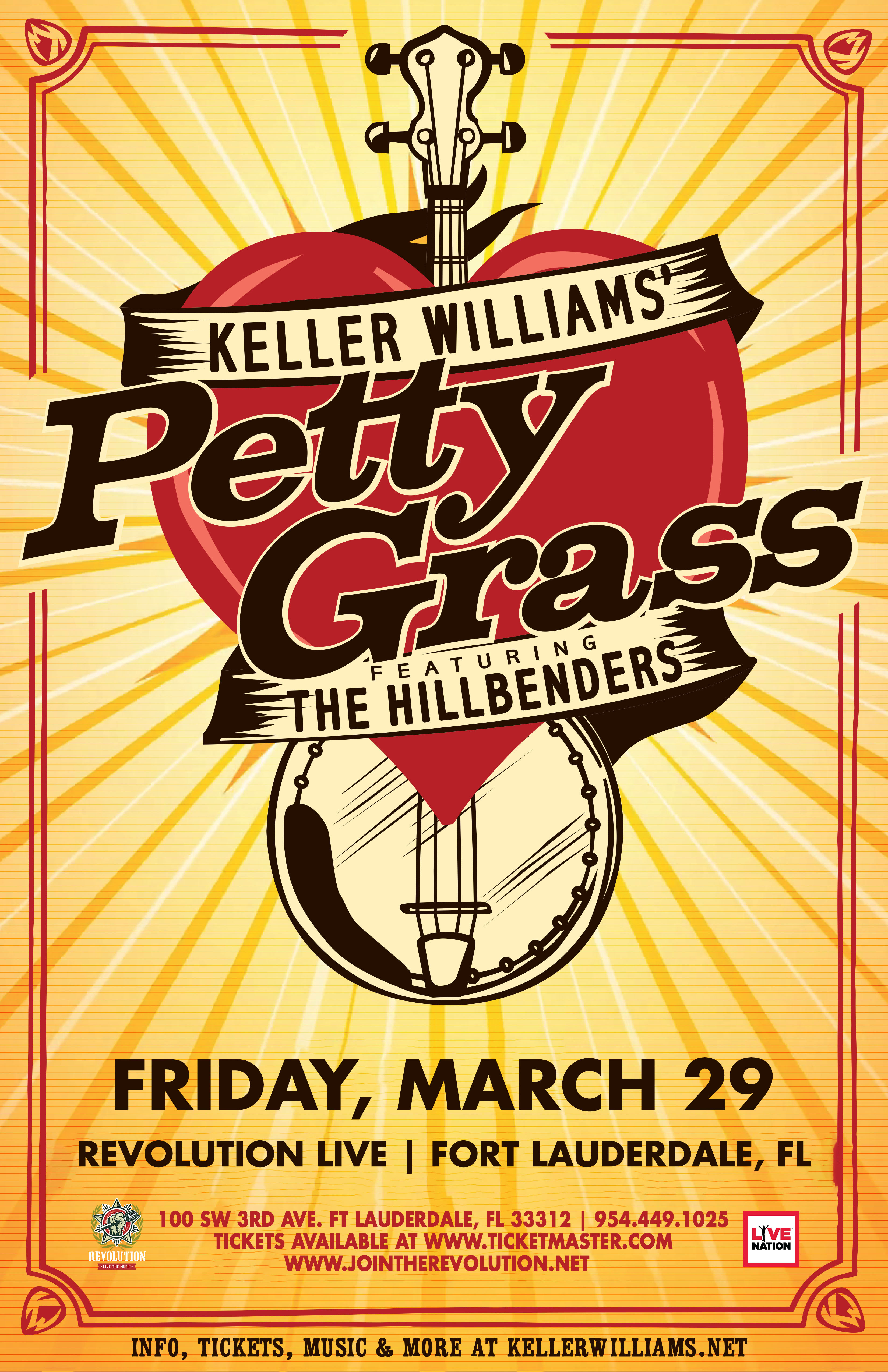 Petty Grass is Bluegrass versions of Tom Petty hits. Sing-alongs that some people didn’t even know they knew. Tom Petty songs are like that, and Petty Grass celebrates this.

“There is nothing like a room full of people singing along to the same song. In 2015, I put together a set of Tom Petty songs to be done bluegrass at a benefit for my local S.P.C.A. I had so much fun putting the project together, it brought a wave of joy over me singing these songs. With his untimely passing, these songs have been pushed to the forefront of my mind and is seems like as good a time as any to celebrate, publicly, the hits of Tom Petty. Luckily, The HillBenders share my passion for this music and it just so happens that they are kick ass pickers who have amazing attention to detail, you can see for yourself as they cover the entire rock opera of The Who’s “Tommy.” These Petty songs lend themselves quite easily to bluegrass and by the end of the night, the audience will more than likely be singing in harmony.” -KELLER WILLIAMS

Each title serves as a concise summation of the concept guiding each project. Keller’s albums reflect his pursuit to create music that sounds like nothing else. Un-beholden to conventionalism, he seamlessly crosses genre boundaries. The end product is music that encompasses rock, jazz, funk and bluegrass, and always keeps the audience on their feet. Keller built his reputation initially on his engaging live performances, no two of which are ever alike. For most of his career he has performed solo. His stage shows are rooted around Keller singing his compositions and choice cover songs, while accompanying himself on acoustic guitar, bass, guitar synthesizer and drum samples; a technique called live phrase sampling or “looping”. The end result often leans toward a hybrid of alternative folk and groovy electronica, a genre Keller jokingly calls “acoustic dance music” or ADM.” Keller loves playing with a band however, and has created many band projects as a result; Keller & The Keels, Grateful Grass, KWahtro, Keller and the Tavelin’ McCourys, Grateful Gospel and More Than A Little to name a few. Keller can be found playing clubs and festivals around the U.S. with these projects throughout the year.