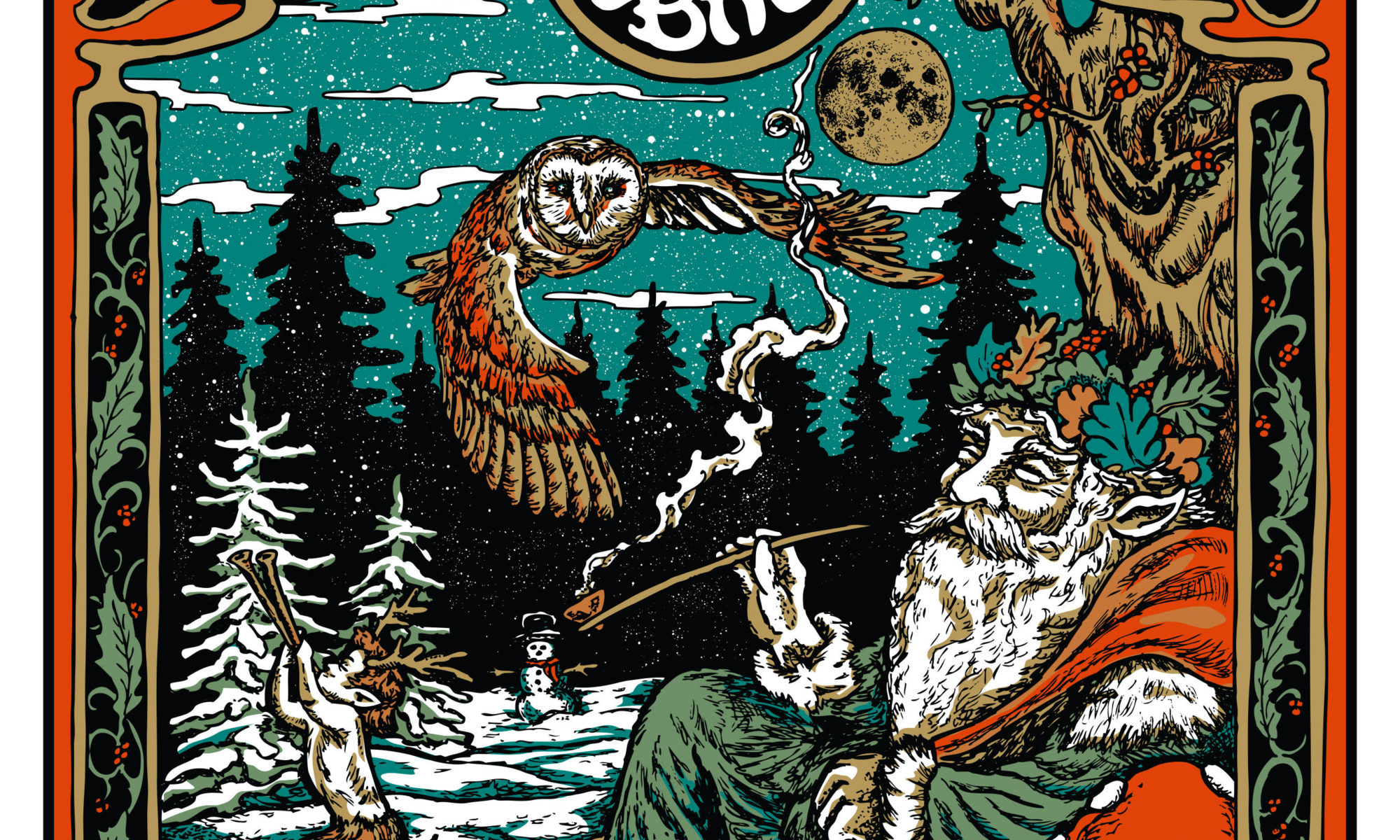 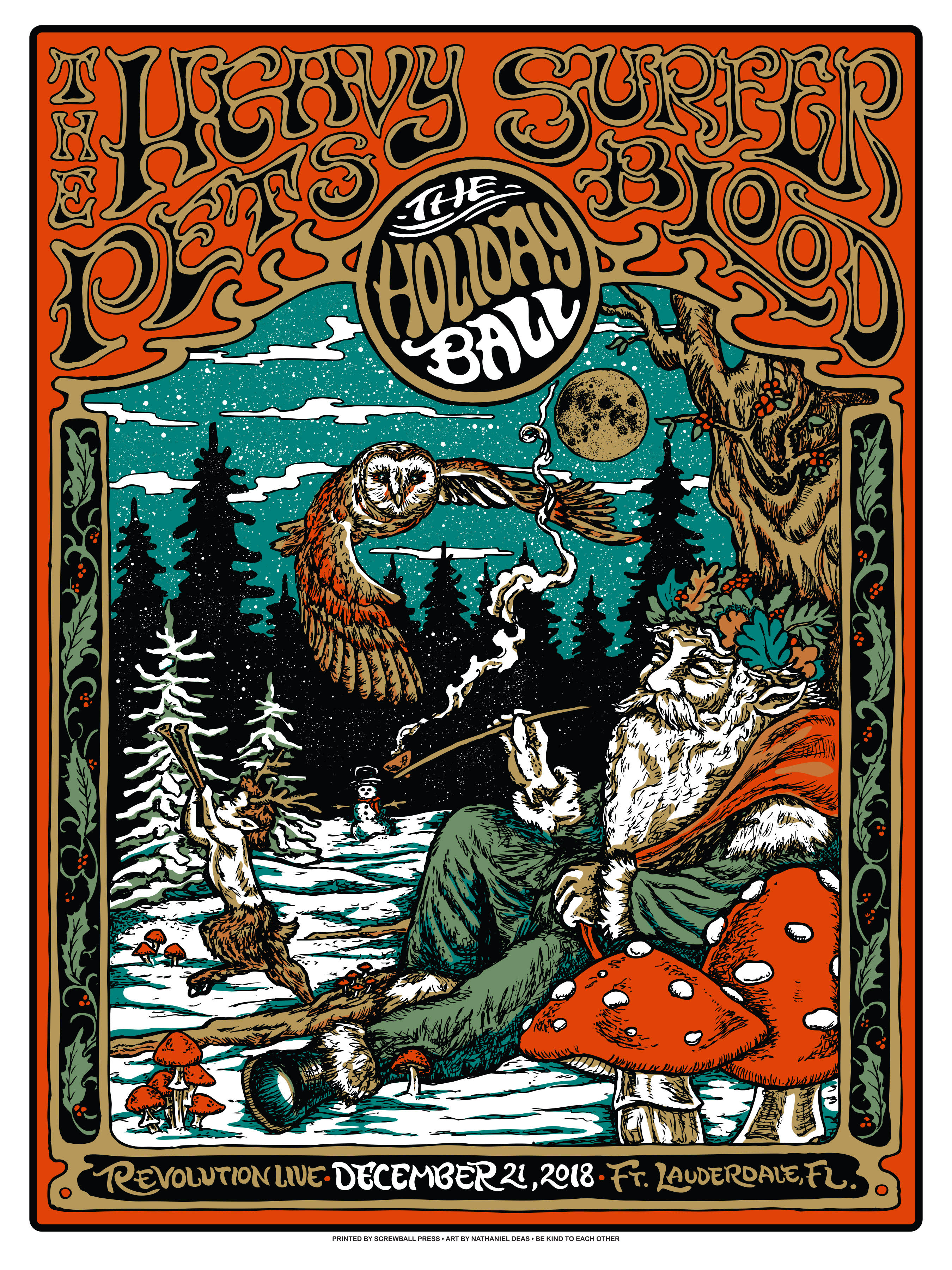 The Heavy Pets are a funky-ass rock and roll band from South Florida. Called “a living, breathing force of nature” by Relix magazine, they are known for their songcraft and powerhouse live performances.
The band has been a mainstay on the national touring circuit for over a decade, and released its fourth full-length studio album Strawberry Mansion in February 2018. The Pets are a seasoned live act, playing over 1200 shows across the country since their inception in 2005. The band’s energetic, extended sets have been described as “full blown musical salvation” that embodies the sound of their Florida home, distilling elements of indie rock, funk and reggae into a style that is unmistakable.